Smiley with an unexpected collaboration with Killa Fonic - Balkanika

Smiley launches his first song of 2021, with Killa Fonic, “Lasa inima sa zbiere”. A song about intimacy, liberation and relationship silence, which will be found in his new album, the fifth in his career, which is announced to be surprising in style, collaborations and images.

“There are some unexpected releases coming, I’m preparing a crazy, urban album, with current sound, dance, street. It’s not something new for my music and history, but it’s kind of surprising at this point in my life and it’s a complement to the attitude, revolt and freedom of the romantic area where I’ve been putting my music lately.”, says Smiley about his new music project.

“Lasa inima sa zbiere ” speaks in two complementary voices about the silence needed in a relationship to let love speak its language. The musical collaboration between Smiley and Killa Fonic started from their artistic compatibility, despite the antithesis in which they place a part of the audience, and from the appreciation that the founder and producer HaHaHa Production has for him: “Killa seems to me a voice strong of his generation, of the new hip-hop current in Romania and I was sure that he had something to say a long time ago, when I first heard him on Doc’s first album. He seems talented, creative, brave and stubborn to do things the way he feels, even if he pushes them to the extreme. Although we look and are perceived differently, we really have a lot in common and we are always concerned with finding what’s next, what’s new.”, says Smiley about the unexpected but justified artistic intersection of ” Lasa inima sa zbiere”.

“Everyone knows that Smiley is extremely strict in selecting the artists he collaborates with. If I’m not mistaken you can count us on 5 fingers and I reserve the place of my middle finger because I feel smart that I made the song with Smiley. And the chemistry between us is strong; we are very dangerous together.”, adds Killa Fonic about the creative meeting with Smiley for “Lasa inima sa zbiere”.

Co-production HaHaHa Production, Cat Music and Global Records, with music and lyrics signed by Smiley and Killa Fonic, with production by Florin Boka, Lucian Nagy and Serban Cazan and the music video directed by SAN, ” Lasa inima sa zbiere ” gathers lovers and not in love under the same spotlight and makes its place in any possible party playlist. 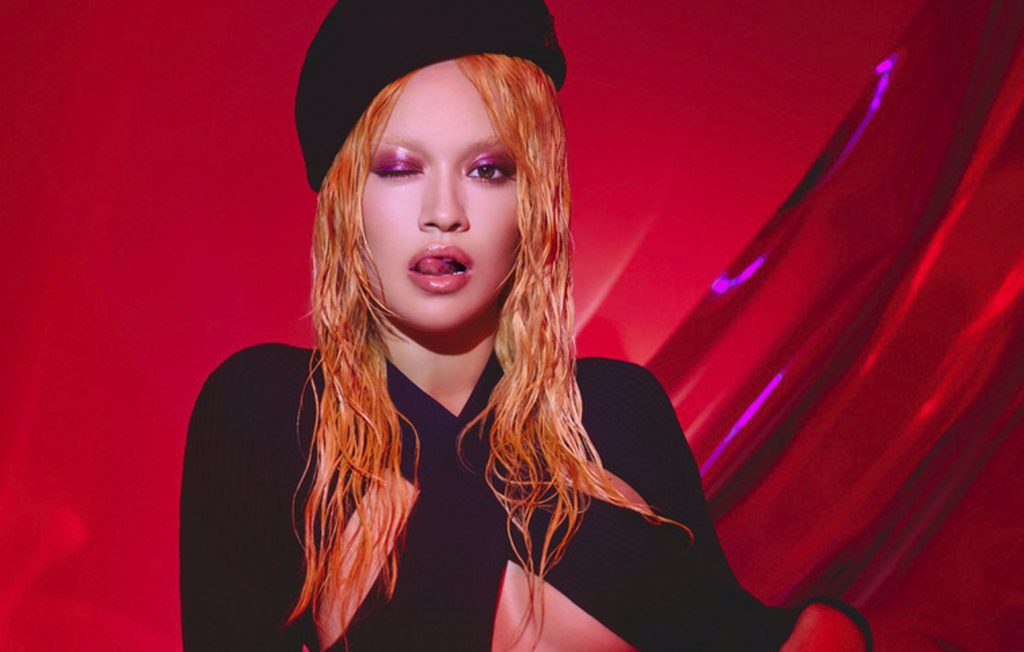 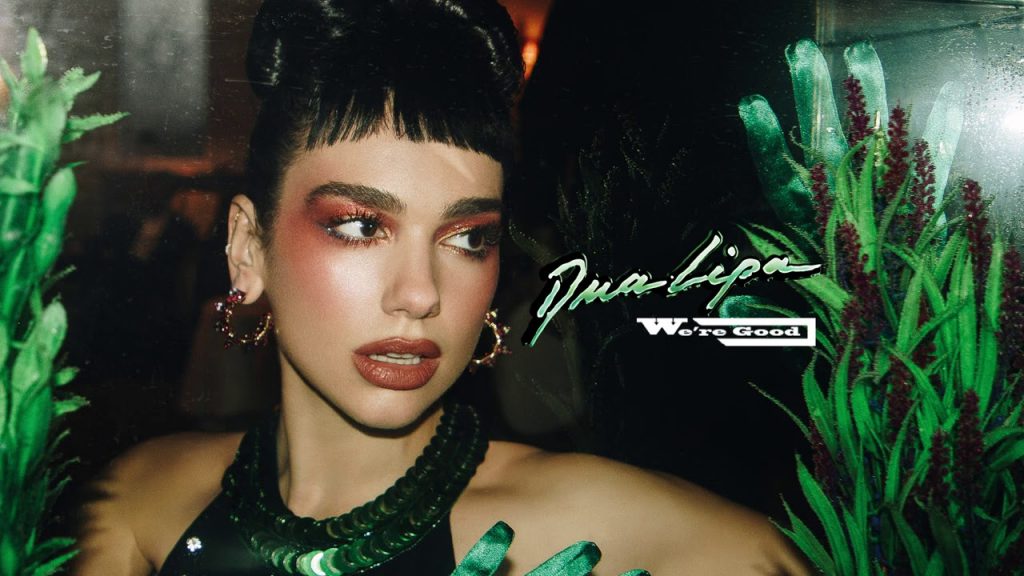