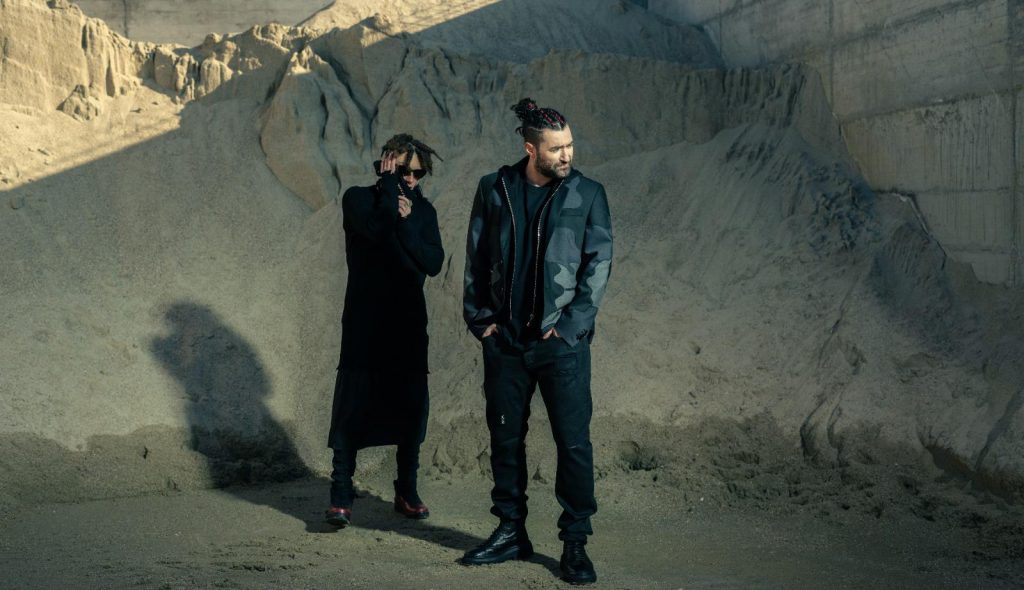 Smiley launches his first song of 2021, with Killa Fonic, “Lasa inima sa zbiere”. A song about intimacy, liberation and relationship silence, which will be found in his new album, the fifth in his career, which is announced to be surprising in style, collaborations and images. “There are some unexpected releases coming, I’m preparing a […]