Randi started the year in force, releasing a brand new song, in collaboration with the well-known Australian singer Faydee. “Body Language” is an energetic dance song, with slap bass influences, and also some subtle Balkan influences in its interpretation. The song is composed and produced by Randi, in the Famous Production studios, and the lyrics of the song are written by Randi, in collaboration with Faydee.

Here is what Randi has to say about this collaboration: „”Body Language” is a dance, groovy song, which opens a new artistic path for me. I wanted to explore new sounds and areas in the international music, and I wanted to express myself that way for a long time. The vibe is sexy, flirtatious, the words being replaced by body language and the energy of those who dance and turn it into a prelude, a ritual! I enjoyed working with Faydee, he is an artist I respect and we hope that our song will reach the hearts of the listeners.”

Faydee is also excited by the collaboration: „I’m excited to be collaborating with Randi on this track. It’s been a fun project to do together and we can’t wait for the public to hear the track and enjoy listening to it as much as we enjoyed making it!”

With an impressive background in the music industry, Randi is one of the most well-known and appreciated Romanian singers and composers. The artist became famous in the international music industry with the Morandi project, winning numerous awards for hits such as “Love Me”, “Falling Asleep”, “Angels”, “Colors”.

Faydee is an Australian artist of Lebanese origin, with a lot of songs in the top of the international charts that have won the hearts of listeners, such as “Can’t Let Go” or “Habibi (I Need Your Love)”. The artist has won numerous international awards and has collaborated over time with prominent names such as Kat DeLuna, Leftside, Shaggy and Mohombi. 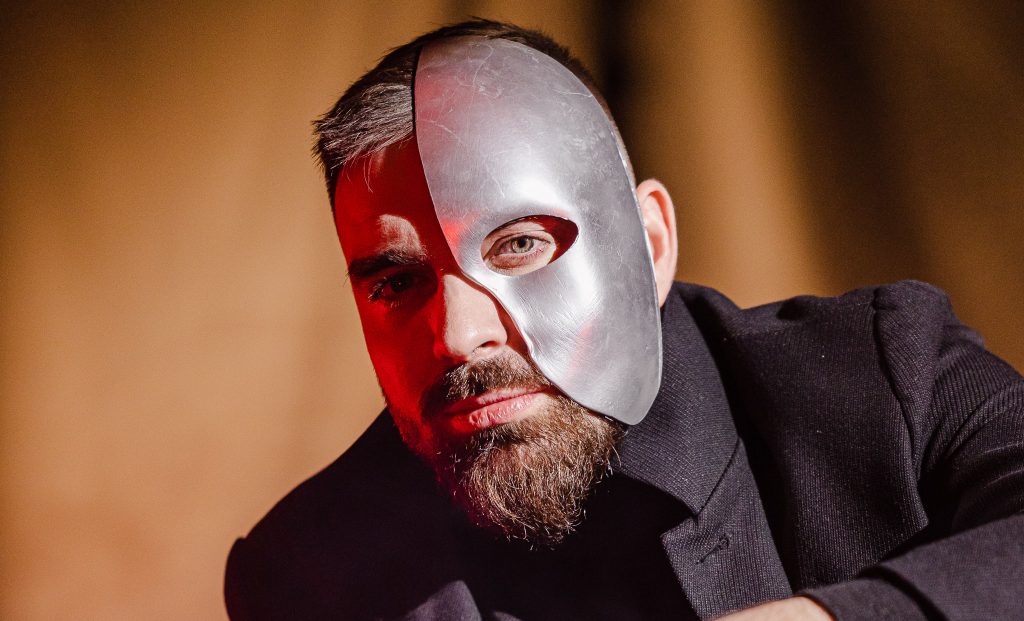