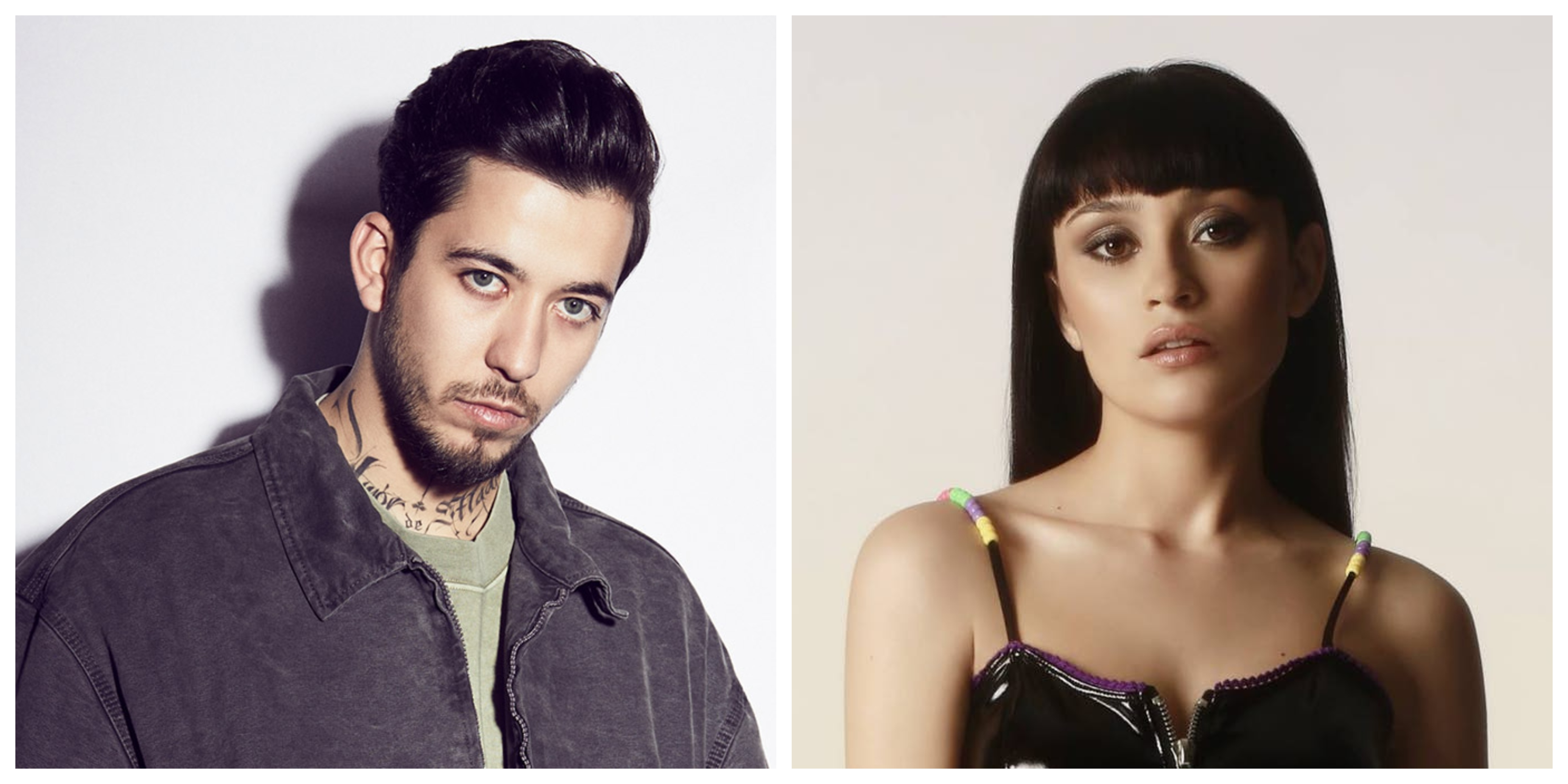 The Turkish DJ and producer Mahmut Orhan and the Romanian singer Irina Rimes gathered together again for a new project. Earlier this year they released their common song “Schhh”, which became a smash hit. Now they are ready with a new single entitled “Hero”.

Their previous video was animated but in the new one both artists take part and play different roles.

It is a matter of time to see if this project will be as successful as “Schhh”.