The famous Greek artists Christina Salti and Ilias Vrettos presented their first joint project entitled “Taxidi Magiko”. It is a cover version of the Albanian song “More” performed by Flori Mumajesi, Ghetto Geasy and Bruno released at the end of 2018, which became a Balkan hit.

The music is composed by the hitmaker Flori Mumajesi. The Greek lyrics are signed by Vaggelis Konstantinidis.

The video shows simultaneously the two singers’ everyday life till the moment they meet. The video is directed by Giorgos Mpeniodakis.

Deeperise and Jabbar work together again 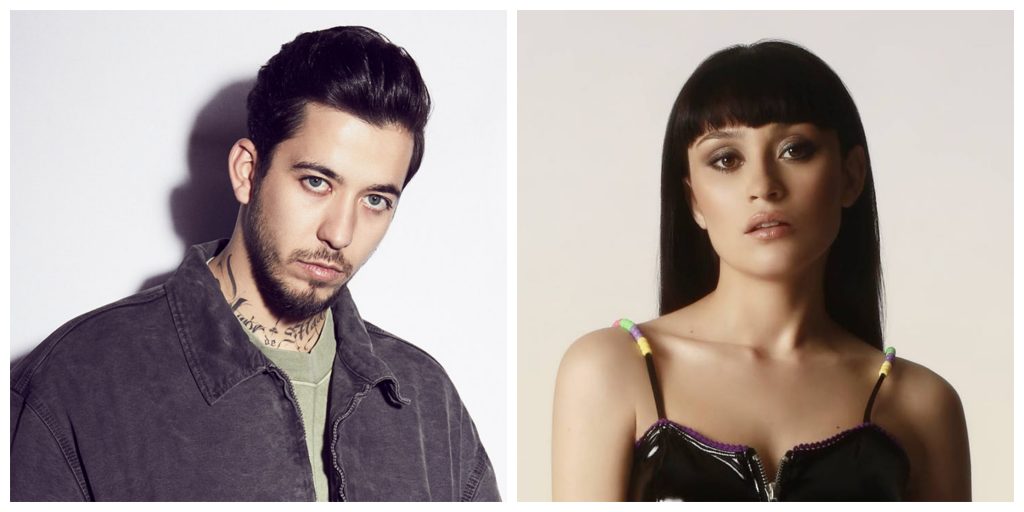