Christian Eberhard and Misha Miller with a special project - Balkanika

Whether you are used to staying awake or not at night, Christian Eberhard and Misha Miller are ready to be with you through the song they have just released: “Up All Night”. Their new collaboration reminds us how important it is not to avoid listening to your heart, even when it hurts; to be able to feel, not just to be aware of the moments you are going through.

For most songs, the repetition of a chorus or a certain verse is what triggers the desire to keep a song on repeat. This time, we are sure that the sensitivity and the soul put in every second of audio will be the ones that will set this song in the first place in the dearest playlist you have.

Misha’s extraordinary voice and the phenomenal rhythm are just two of the many attributes of the song. The song sends you motivation and energy and manages to remove your loneliness, even in the worst moments.

“Working with passionate and eager people is the ideal of any artistic moment I want to produce. As Misha never stopped sincerely feeling every song she performed, I knew this song would be something really special. Which, ironically or not, kept me “Up All Night” to give it the shape I had started to visualize since the first session I had with Misha in the studio.”, said Christian.

“The moment someone’s heart resonates with one of the stories I interpreted – that’s when I start to smile without being able to stop, loving even more (if possible) what I chose to do. I hope that our new song will be with you both on the nights when something will keep you awake, but also on the days when the transmitted sensitivity will be the one that will give you the strength to start a new chapter in your life.”,  Misha added.

Christian Eberhard has been the main producer of Roton Music for a long time. With a creative focus on production, Christian has had, throughout his career, the opportunity to work with famous and important artists in the industry, such as Alexandra Stan, Loren Nine, Andra, Otilia, Lary Over, Loredana and Lanberry. His songs have represented a constant presence on all important radio stations in Romania, but also abroad through his international collaborations. With tens of millions of views and streams summed up by all his projects, the decision to be invested in the role of lead producer at Roton Music was more than natural.

A charismatic appearance, Misha Miller embodies an extraordinarily strong voice, along with an almost endless series of fascinating features, which are found in all the stories of her songs. Ever since she met the producer and DJ so present on Billboard, Manuel Riva, at the TIMC creative camp, Misha felt that success is more than close. Their first song, “Sacred Touch”, quickly reached millions of views and once again confirmed the power of the voice offered to listeners by Misha Miller. With tremendous feedback from critics, radio people and active influencers in the music industry, her songs were integrated almost immediately into international charts – for example, 19th place in the US Billboard Dance Club, Top 50 Airplay and The top 10 Shazam in Italy were obtained with a single song, “What Mama Said”. 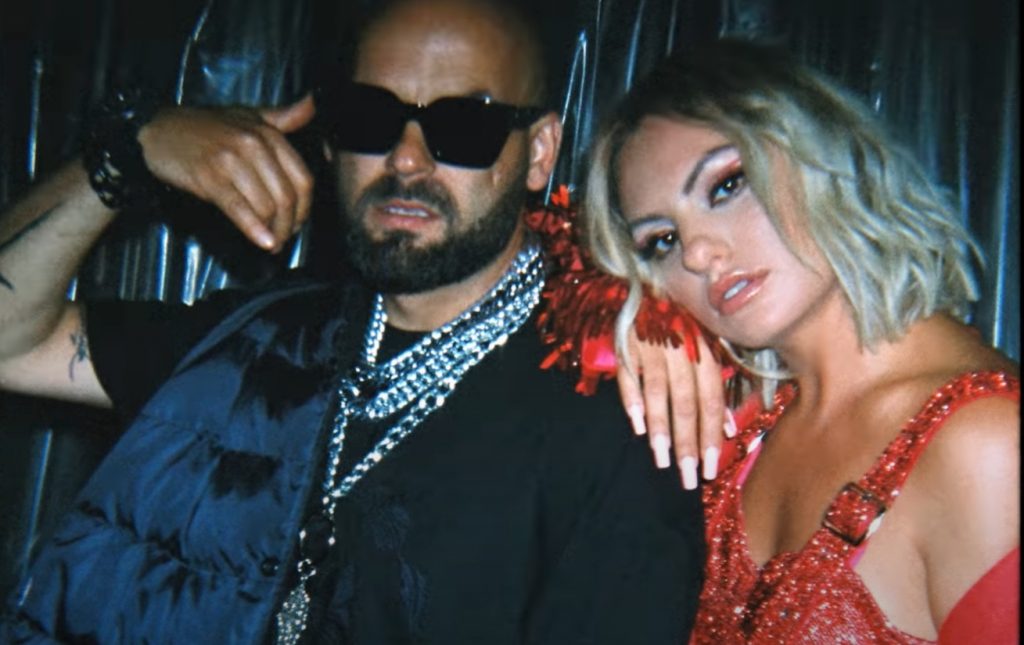