Helena Paparizou presented modern and colorful music video for the single “Deja Vu” with the participation of the rising artist Marseaux. It came out shortly before the release of her 10th album, entitled “Apohrosis”.

“Deja Vu” is one of the special musical proposals that we will enjoy on the new album of the Greek pop diva, a song that pleasantly surprises with its special sound and mixes on the canvas of pop, funk and hip-hop elements. The debut rapper Marseaux gives a special note to the song with its freshness and youth.

The music and lyrics of “Deja Vu” are signed by the talented team of Arcade, regular collaborators of Helena Paparizou in recent years, while the rap lyrics belong to Solmeister. 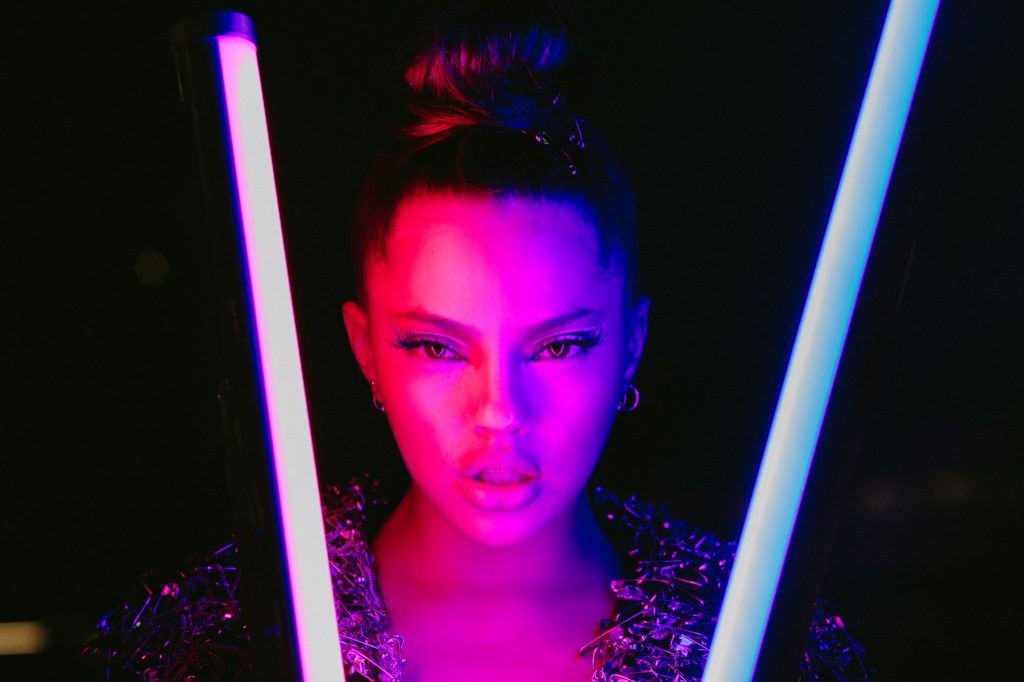 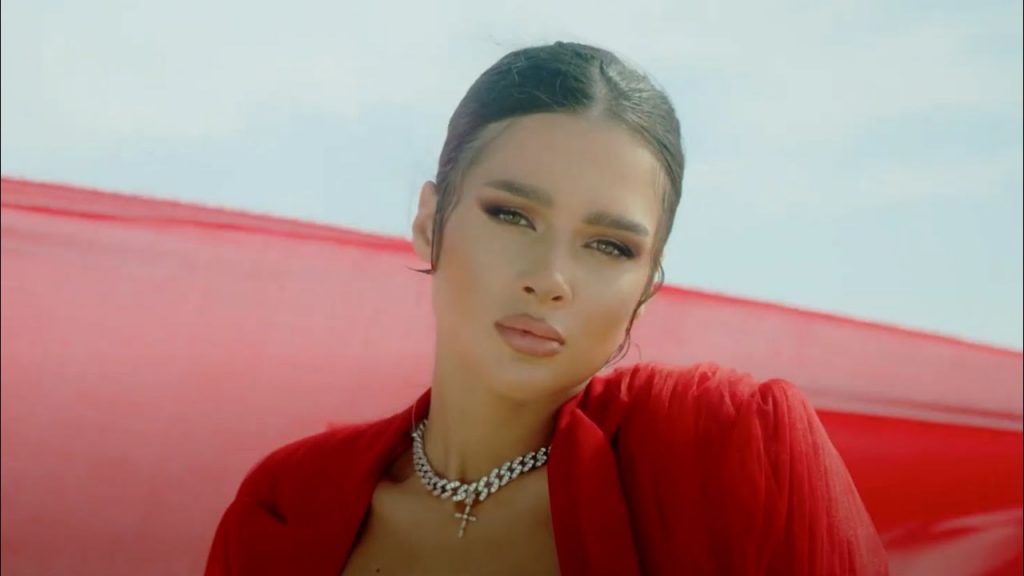