The song was composed in the Golden Boy Society studios by Alex Velea, Rashid, Razvan Matache and Florin Buzea. The song “Ultimul Sarut” is accompanied by a video directed by Ciolpan, in which Otniela Sandu appears as a special guest.

Alex Velea is one of the most popular artists in Romania with over 20 years of career, in which he dominated the radio and TV charts, but also the hearts of music lovers. Songs like “Din Vina Ta”, “Minim Doi” and “Dragoste La Prima Vedere” are still hummed by an entire country, as well as more recent songs like “FAKE-urile” and “Arde-ma Baby”. Alex Velea is the founder of the Golden Boy Society project where successful projects such as Golden Gang, ZANNI, Arkanian, Lino Golden, Mario Fresh were launched, and the list goes on. Starting with 2009, Alex composed songs for most of the successful Romanian artists, where we mention Smiley, Antonia, Sore, Ruby, Corina, just to name a small part of them. 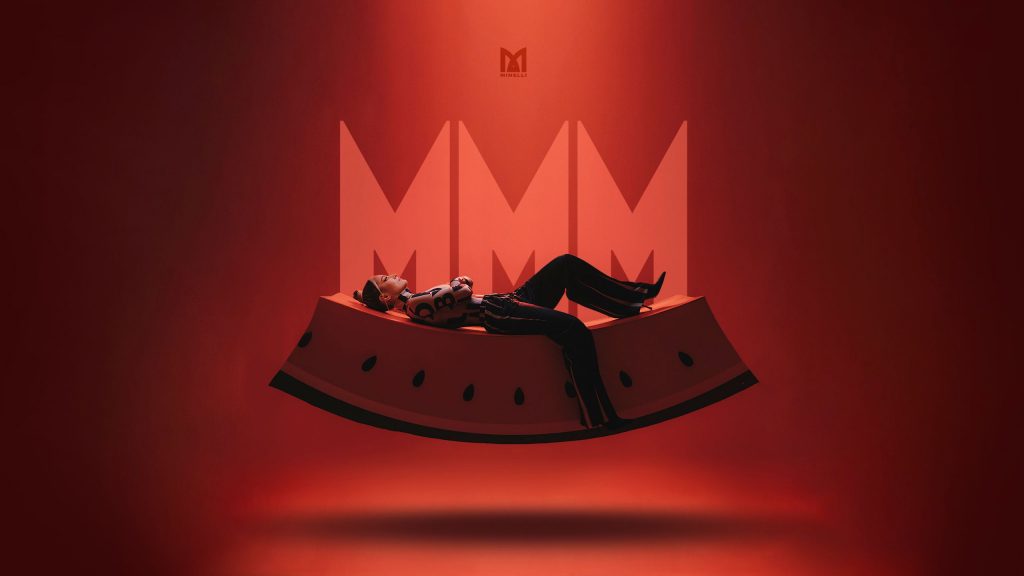