The long-awaited new album, Severina announced with the single”Falis Mi”, also the first recorded song from the new album, where she is collaborating for the first time with the Bulgarian singer Azis.

“When Filip proposed Azis to me, I knew it would be a small step for him, but a big one for this song, which he proved with his performance, which is masterful. Ever since the song started to be created, Azis has been with us in mind and I am glad he joined me. I know that you have been waiting for a new song for a long time and I missed you… I hope you too.” – Severina said.

The author of the music, lyrics and arrangements is Filip Miletic, who also composed the music and is the producer of Severina’s entire new album, while the video is signed by director Nemanja Novakovic.

Interestingly, Severina and Azis never met, and due to the pandemic, they shot the video individually a month later.

In the video participate more than 50 collaborators and the choreography for Severina, the theater ballet dancers and the club dancers is signed by Milica Cerovic. 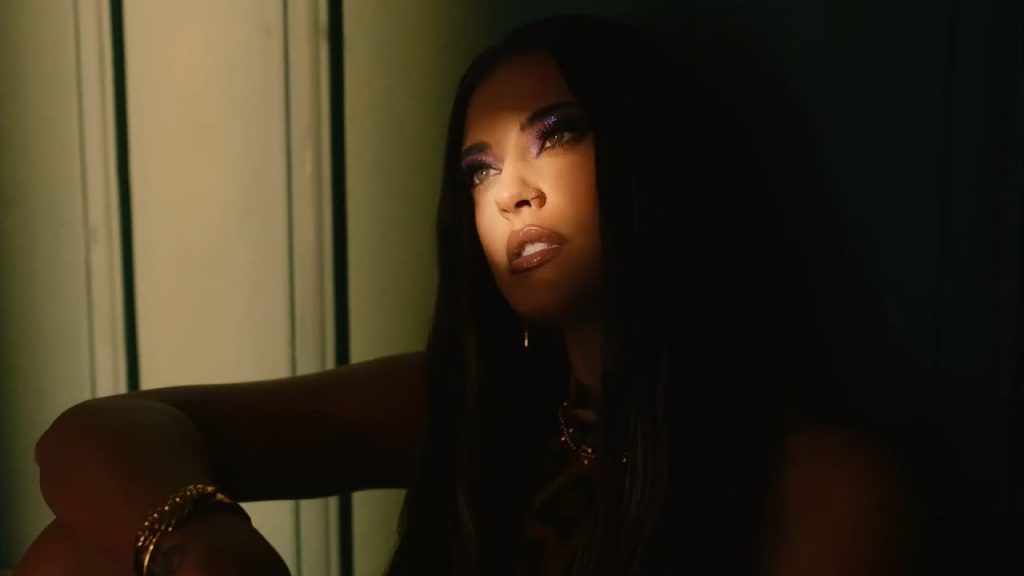 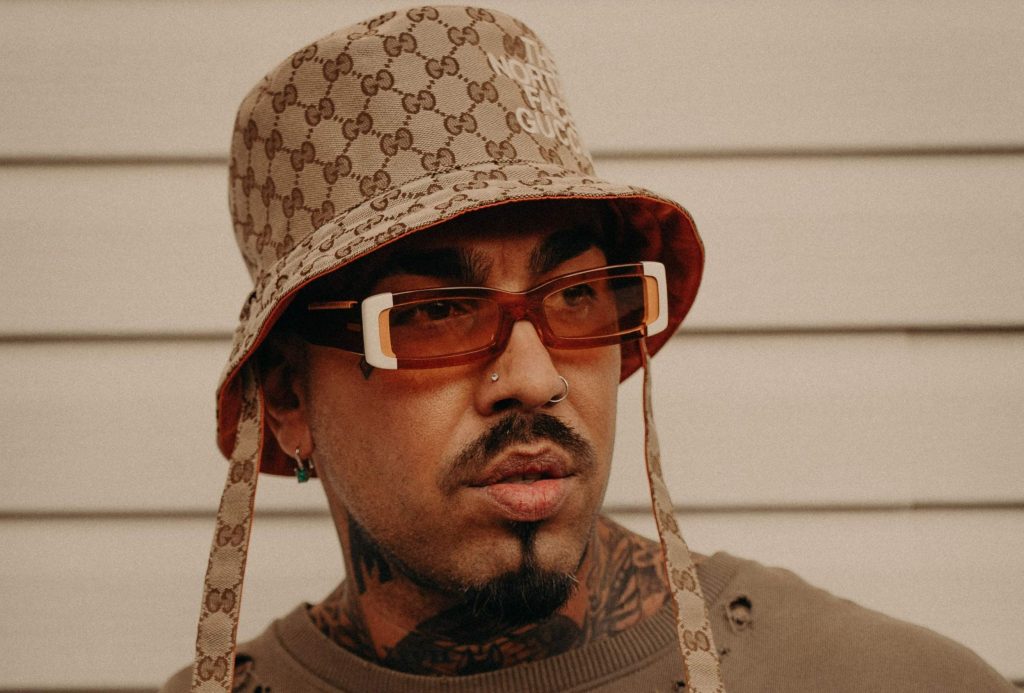