Minelli continues her quest to conquer the hearts of dance lovers with a new club banger – MMM. After an impressive year marked by success throughout the whole world with her latest singles, Minelli is back with your next favorite dancefloor song.

Teaming up once again with Viky Red, the producer behind the smashing hit “Rampampam”, MMM tells the story of a toxic relationship coming to an end.

„MMM” is accompanied by a top-notch music video directed by Bogdan Daragiu, with Alexandru Muresan handling DOP duties, while Loops Production oversaw the video production side.

Minelli is one of the most successful Romanian singers and songwriters in recent years, with an impressive string of hits besides her releases, such as chart-topping singles “UP” & “Flashbacks” (INNA), “F*ck That” (Bastard) & “Addicted” (Sickotoy). Her recent singles – “Rampampam” & “Nothing Hurts” – topped multiple international charts, amassing over 120 million streams & 200 million views in the past year alone. Furthermore, “Rampampam” peaked at #4 in the Global Shazam Charts. 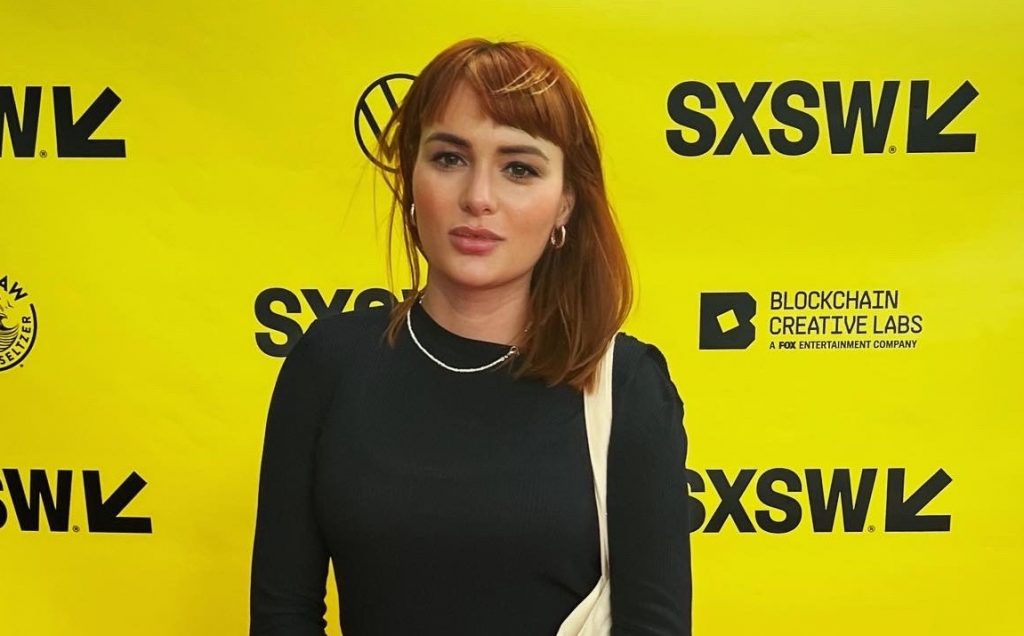