Zanamari with an international breakthrough - Balkanika

The beautiful Croatian singer Zanamari surprised with a new single in English. The song is entitled “No Boy Can Do It Better” and was promoted worldwide in all digital platforms.

Zanamari composed the music and wrote the lyrics of the song.

“I wrote the song “No Boy Can Do It Better” on the New Year’s Eve. I had some need to welcome 2021 that way. I immediately walked into the studio and recorded the vocals for the song over one of Maki’s beats.

In 2021, I decided to enter boldly, despite all the prospects and the current situation in the world, get the most out of myself, create and thus motivate myself and the people around me. It was important for me to make a turnaround because new things are a challenge for me and they move me the most. So I decided to jump into a new musical era and create songs exclusively in English.

Lockdown has physically alienated me from my audience and friends, but social medias are on fire! Thanks primarily to Instagram and TikTok, I became even closer to my followers and colleagues, and a real little “tribe” was created, which actually motivated me to switch to English and give my songs a chance to be understood by the whole world.”, Zanamari said.

The lyrics of the song also provoked many discussions in the social media.

“Although the song is a story of passionate love, some listeners have interpreted it as a kind of anthem about female strength and feminism. I like it when the lyrics are layered and metaphorical and open to different interpretations … It means that everyone can find a part of themselves in it and identify … After all, I always advocate Women Empowerment so I’m not surprised to feel that energy even when I sing about love.”, said the Croatian artist.

Zanamari not only created the song but she also directed and the music video.

“I also directed and edited the video myself, and it has a couple of significant moments that everyone can interpret in their own way. Although we were limited by location due to the lockdown, we found a very interesting place and waited for the first sunny day. We waited for it for almost a month, but when it came it was perfect.”, Zanamari added.

The song “No Boy Can Do It Better” is already being listened to all over the world and has even been played on some of the world’s radio stations. After Croatia, the top countries that broadcast it are Canada, America and Germany.

The reactions so far have been so wonderful that they have inspired Zanamari to start working on a new song.

“After this video, you can expect a new song from me every month on YouTube and all my streaming platforms. Stay tuned! 2021 will be fruitful and ambitious and I wish the same to you all and with this energy we can overcome the pandemic and the anxiety that has taken over our souls.”, said Zanamari. 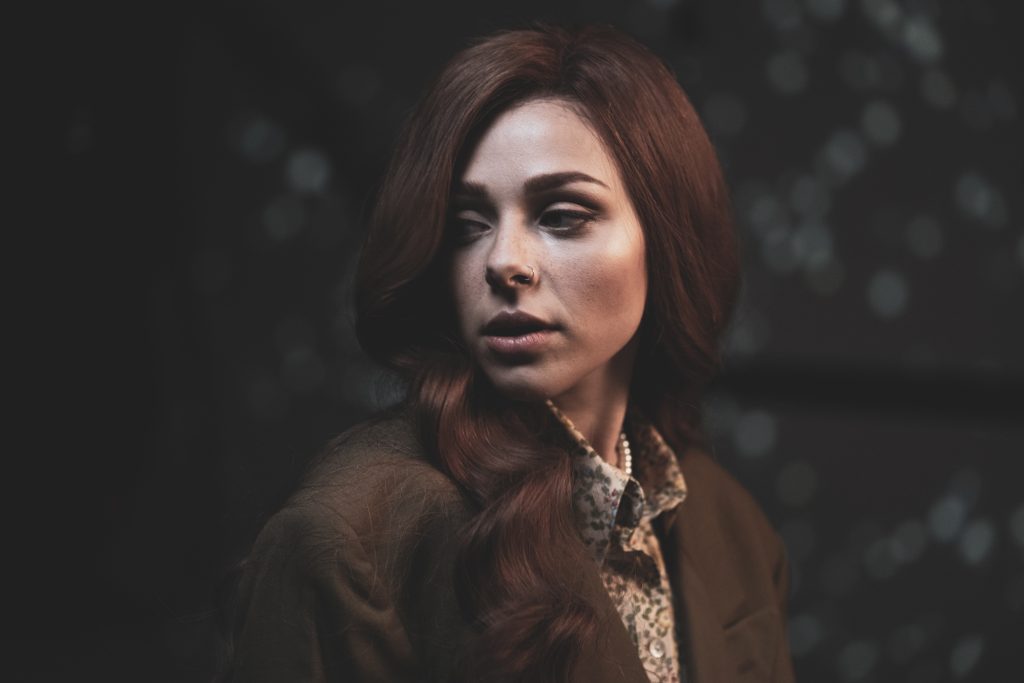 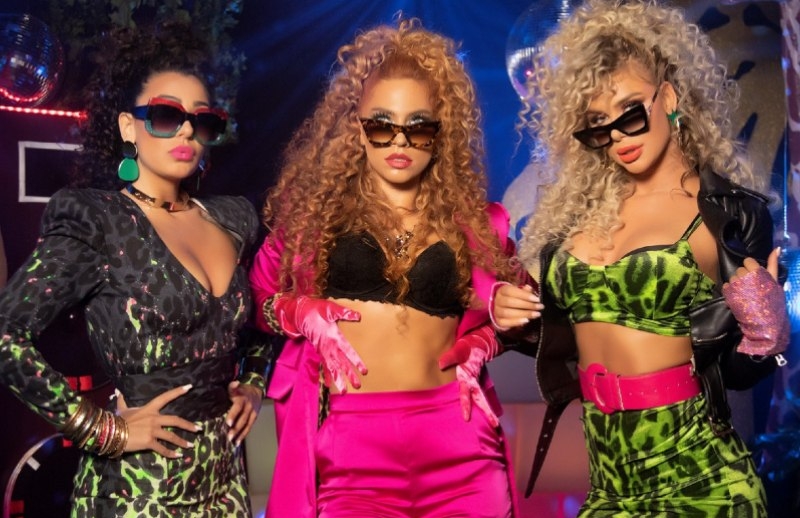