The Serbian girl band Hurricane presested their new hit “Loco Loco” which is the Serbian entry in Eurovision Song Contest 2021.

The song was composed by Nemanja Antonic (who also created and “Hasta la Vista”) and Darko Dimitrov worked with him on the arrangement. The lyrics wrote the band member Sanja Vucic.

The video is inspired by the 80’s and the three girls, dressed in colorful and glittery costumes, are surrounede by shiny disco balls. The trio confessed that the song represents themselves exactly as they are – a bit “loco” (crazy) sometimes.

The girl band, consisting of Sanja Vucic, Ivana Nikolic and Ksenija Knezevic, was chosen to represent Serbia in the Eurovision Song Contest 2020 with the banger “Hasta La Vista”. It was decided the tro to reperesent Serbia and in this year’s Contest. 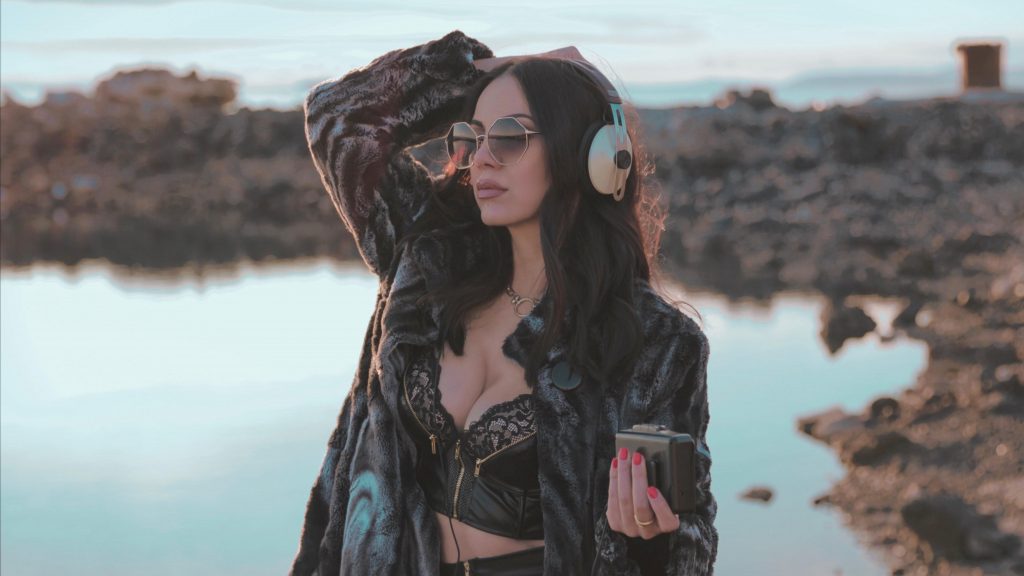