With a more aggressive production approach than usual, which is entirely Vibe Drops’ contribution, Otilia is back today with her latest single, in collaboration with Mike Diamondz. “Pumpin” can easily be made the anthem of an international twerk competition – its vibe making it almost impossible for anybody to stay put!

Mike Diamondz is a well-known and appreciated artist and producer in the Romanian music industry. His unique style mesmerises, as his music is an exciting mix between soul, reggae and R’n’B. A charismatic and spontaneous artist, Mike never just shows up, he always manages to make an unforgettable appearance. Mike Diamondz made a stand with his exotic song “Et Patati, Et Patata” which quickly became everybody’s favourite party anthem, the perfect recipe for a guaranteed dose of fun. Hits such as “La Onda”, “Reasons To Feel Love” and “Fire” (with LLP) followed soon, cementing his position as one of the most talented songwriters in the industry.

Otilia is one of the most beloved and well-known artists to ever emerge from Eastern Europe. She discovered her passion for music from an early age, taking the stage for the first time as part of the duo named Bijue, which disbanded in 2013. The break-up determined her to pursue a solo career under her own name. She debuted in 2014 with the smash hit “Billionera”, reaching instant fame and topping the charts in Romania, Turkey (9 weeks in a row, making her a sensation there), Greece, Bulgaria, Cyprus and Russia. This successful debut transformed Otilia into an international superstar with hundred thousands followers on social media in a short period of time. In 2019, “Billionera” has amassed over 500 million Youtube views and 1,5 million Shazam searches.

Vibe Drops is the rebranding of the DJ Take Project, the name behind which is, in fact, the Romanian Catalin Dogaru from Arad. He has been present in the music world for more than 10 years. In 2009, he released his first song at a record company from Italy. 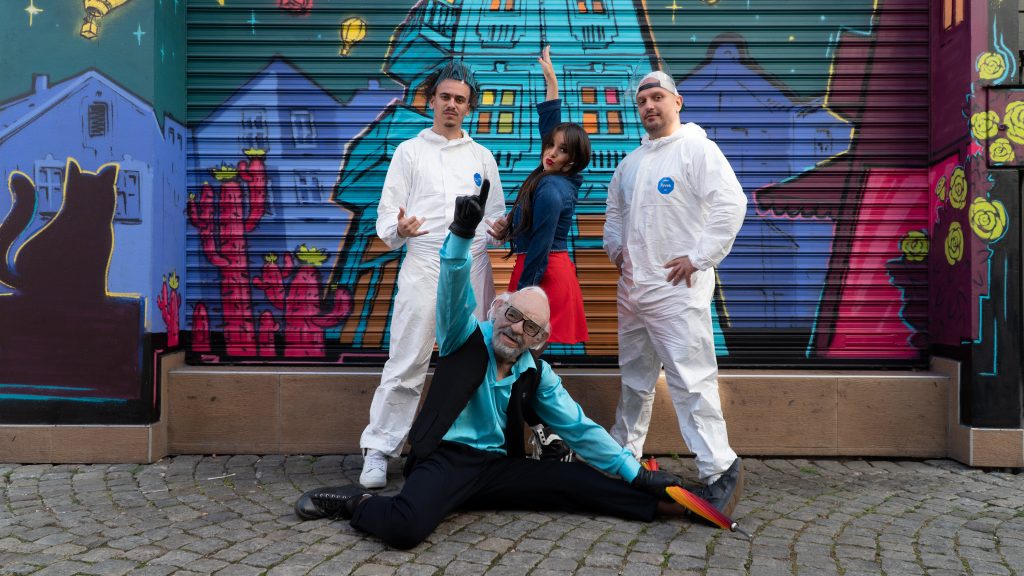 Sickotoy in a fresh collaboration with Misha Miller 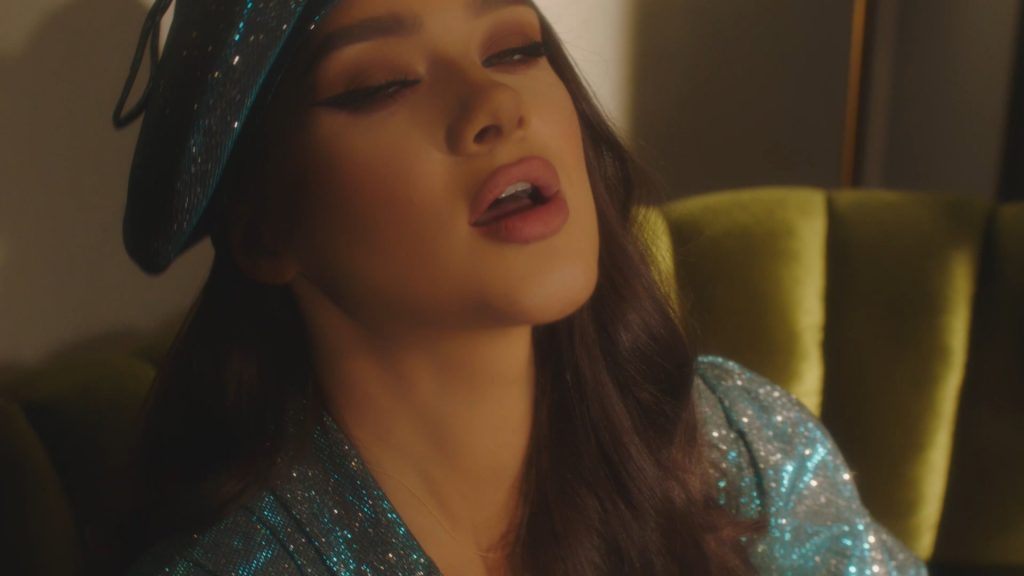