The two Serbian artists Cvija and MC Yankoo have proved a long ago that they can work perfectly together. They have done collaborations through the years and all of them are quite successful. Now they present their new joint project titled “Ista si ko sve”.

The music of the song is done by Perica Zdravkovic, MC Yankoo, Vuk Mob and Marko Gluhakovic. The lyrics are written by Milanko Cirovic, MC Yankoo and Vuk Mob. Interesting fact is that in the song are used samples from the popular song “Plavusa” performed by Suzana Jovanovic in 2002.

The video is directed by . 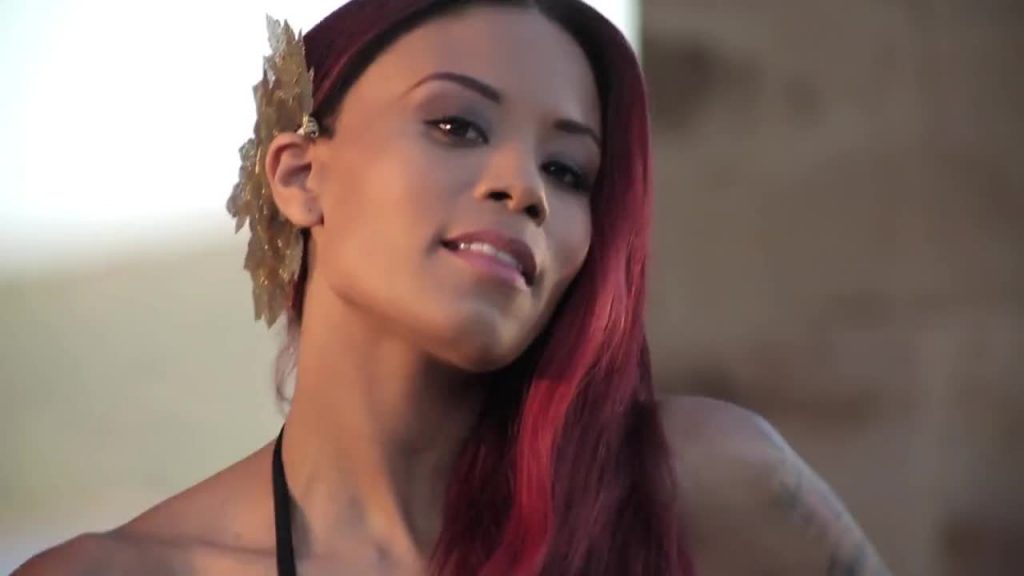