Are you ready for some full of mistery vibes? Did you think about how dangerous love can become? If not, “Criminal” is here to change your mind

Real love… does it truly exist? Well, we don’t know, but this idea is often invoked during the song. And nothing can be stronger than a love commitment in which risks are always present.

Christian Eberhard is the main in-house producer of Roton Music. He had the opportunity to work with important artists, such as Alexandra Stan, Loren Nine, Andra, Otilia, Lary Over, Loredana and Lanberry. With tens of million views and streamings summed up from his work, it was a natural process to invest Eberhard in such a key-role position for Roton Music as the main in-house producer is.

Otilia is one of the most beloved and well-known artists to ever emerge from Eastern-Europe.  She debuted with the smash hit “Billionera”, reaching instant fame and topping the charts in Romania, Turkey, Greece, Bulgaria, Cyprus and Russia. This successful debut transformed Otilia into an international superstar with hundred thousand followers on social media in a short period of time. “Billionera” has amassed over 500 million YouTube views and 1,5 million Shazam searches.  Starting her music career with an international success, Caitlyn has shown from the first moment what she is capable of. Full of energy and dynamism, her voice is almost the perfect match with all the existent music genres. Her song “Tu amor” as amassed over 30 million views on YouTube since its release.

The young Barbara Rakicevic with a new song 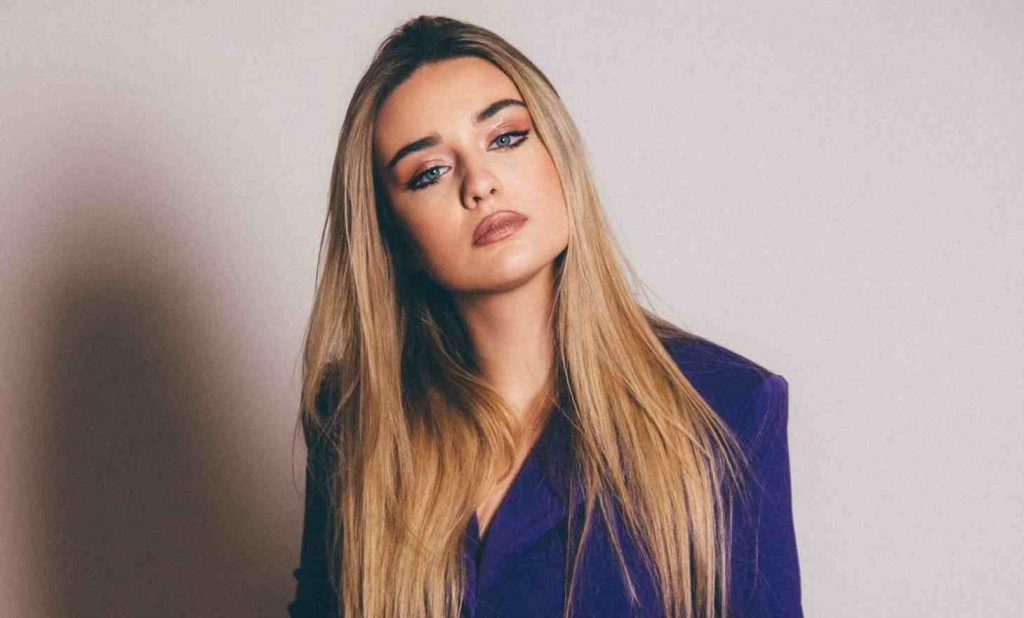