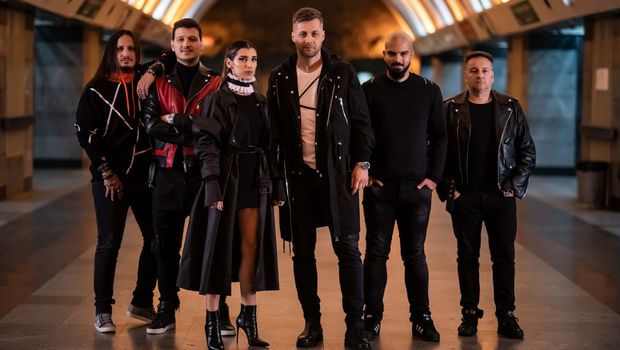 The popular Bosnian Lexington Band and the Serbian girl band Ministarke presented a joint singe titled “Kad andjeli padnu”. Since Jovana Pajic joined Ministarke they work very active. For less than two months they have released two collaborations – the previous one was with Lapsus Bend. The music and the lyrics of the song are […]

3 IN 1 with Dubioza Kolektiv 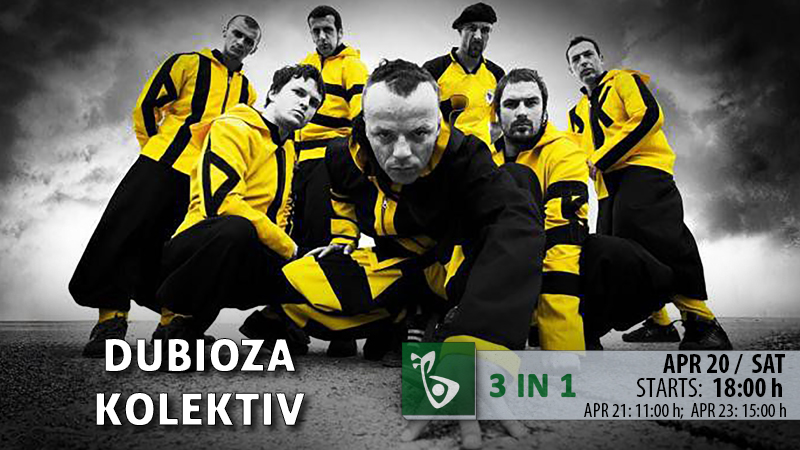 Watch 3 IN 1 with three of the greatest hits of the popular Bosnian band Dubioza Kolektiv. Don’t miss show which the starts on April 20 (Saturday) at 18:00 h EET only on BALKANIKA MUSIC TELEVISION. In case you miss it you can watch it also on April 21 (Sunday) at 11:00 h EET […]

The successful Bosnian duo Jala Brat and Buba Corelli released their new joint project titled “Bebi”. The music and the lyrics of the song are done by the two artists. The arrangement is by Rimda and the mix and the mastering are by Djordje Romandic KC Blaze. The video is quite impressive and full of […] 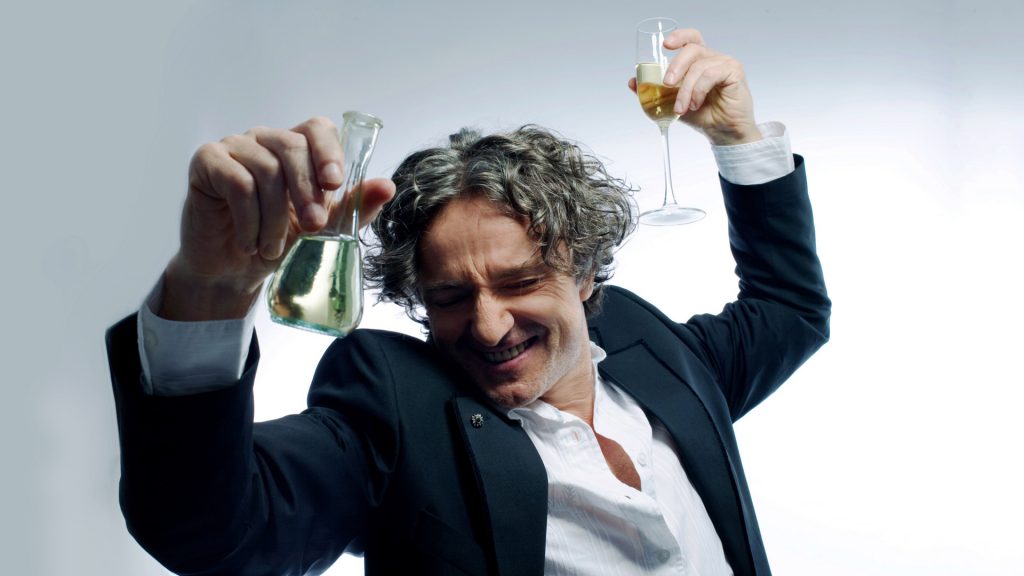 The Montenegrin star Boban Rajovic and the Bosnian singer Ante M presented a joint song called “Faktor Iznenadjenja”. This is not the first time that Boban Rajovic makes a duet project with an young artist. He always says that he wants to help the new artists. “I want to do whatever I can as a […]

On March 4 in Banja Luka will be held of the prestigious festival Oskar Popularnosti. In Borik Sports Hall the best artists from different music genres and from all countries of Former Yugoslavia will be awarded for their achievements in 2018. This year’s participants in the festival who will be honoured with prize are: […]

Igor Vukojevic and Zanamari with a passionate ballad

The Bosnian artist Igor Vukojevic collaborates with the beautiful Croatian singer Zanamari. The passionate ballad is called “Srce ne pita” and for sure will be liked by all people in love. The music and the lyrics are done by Igor Vukojevic and the arrangement is by Alek Aleksov. “I follow Igor Vukojevic’s career for […] 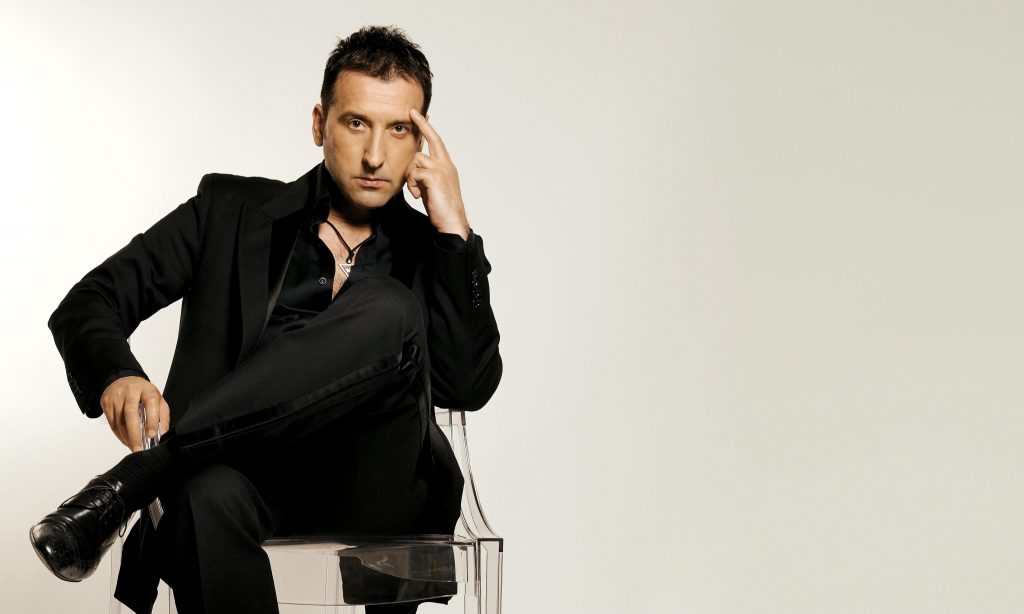 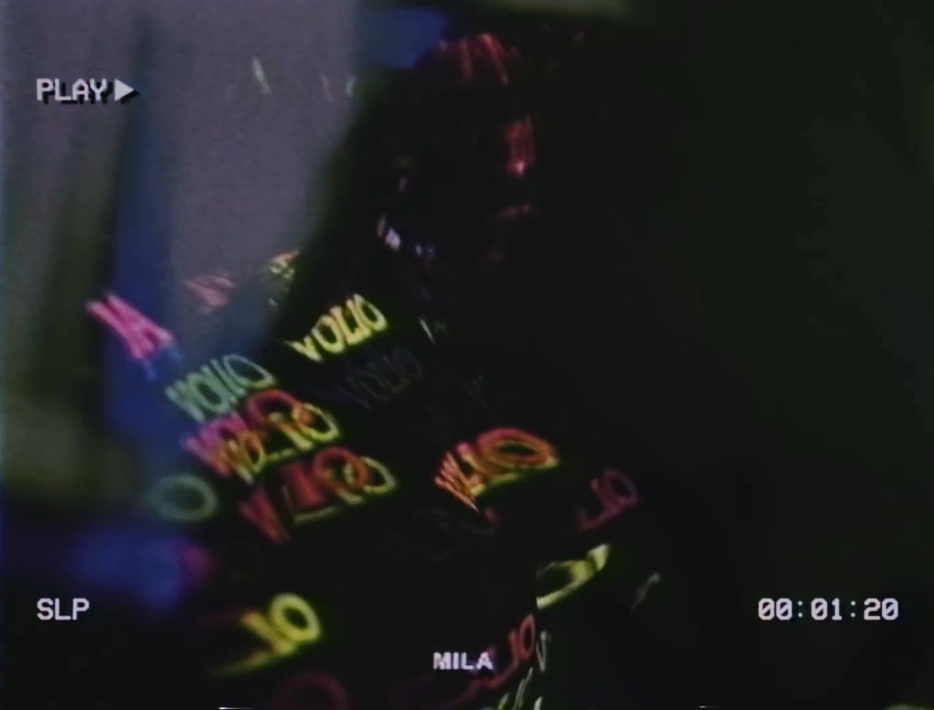 The famous Bosnian duo Jala Brat and Buba Corelli presented their new joint single “Mila”. Their numerous fans are sure that this song will turn into their new hit. The duo is very active in the last few years and their successful projects follow one after another. They are not only performing artists but also […] 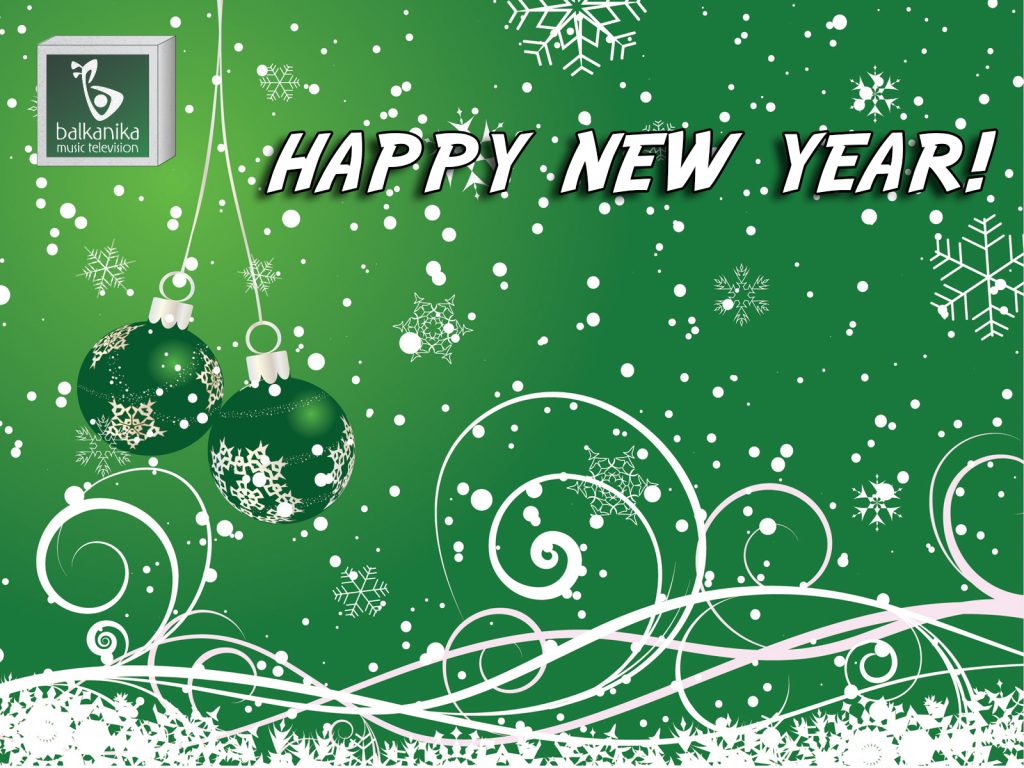