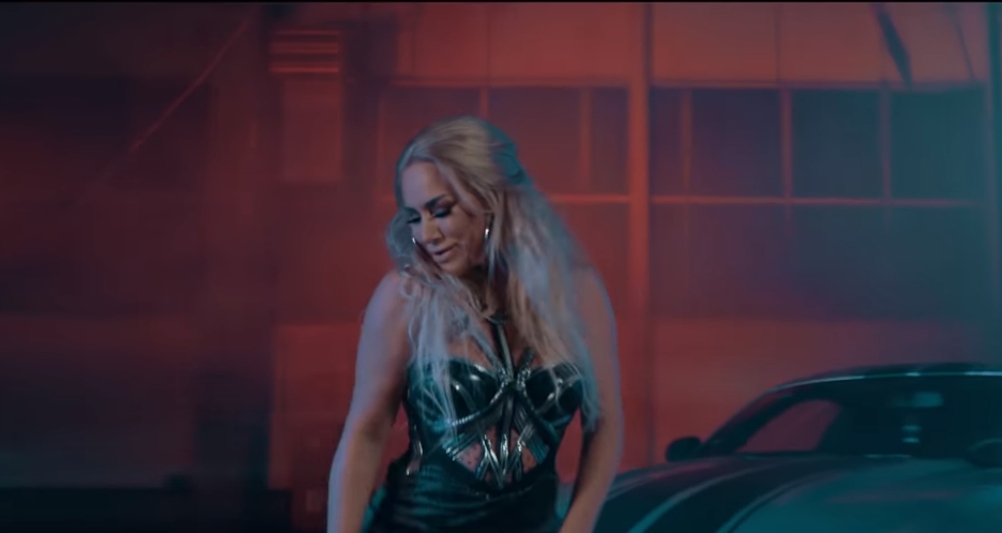 Selma Bajrami presented her new single “Rizik”. The singer worked for this project with the famous duo Jala Brat and Buba Corelli who wrote the music and the lyrics. The song is quite modern and differs from the previous Selma’s tracks. It has the specific sound of the Bosnian duo. Lately the guys are […] 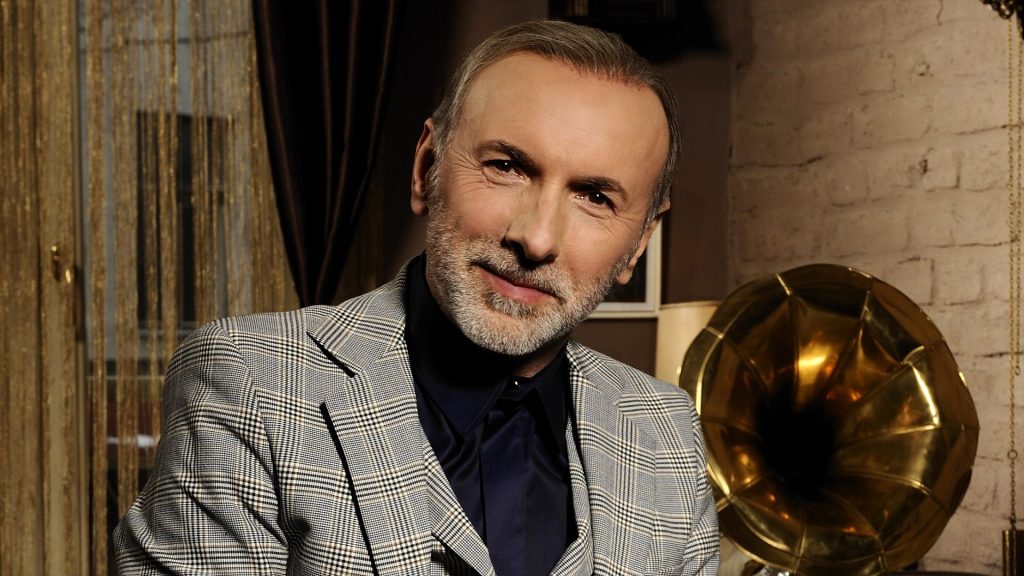 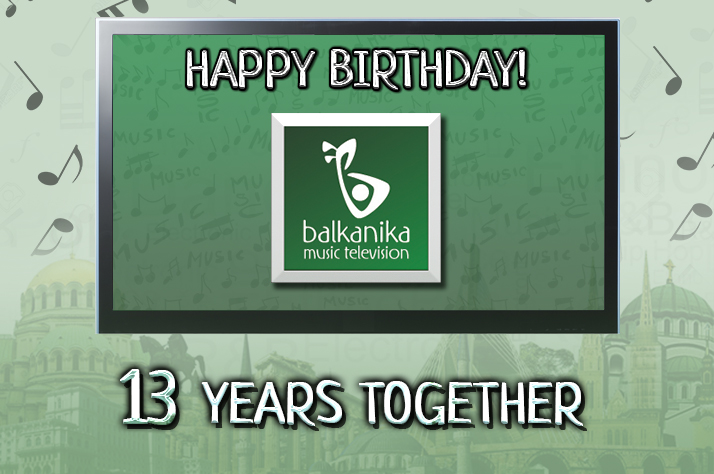 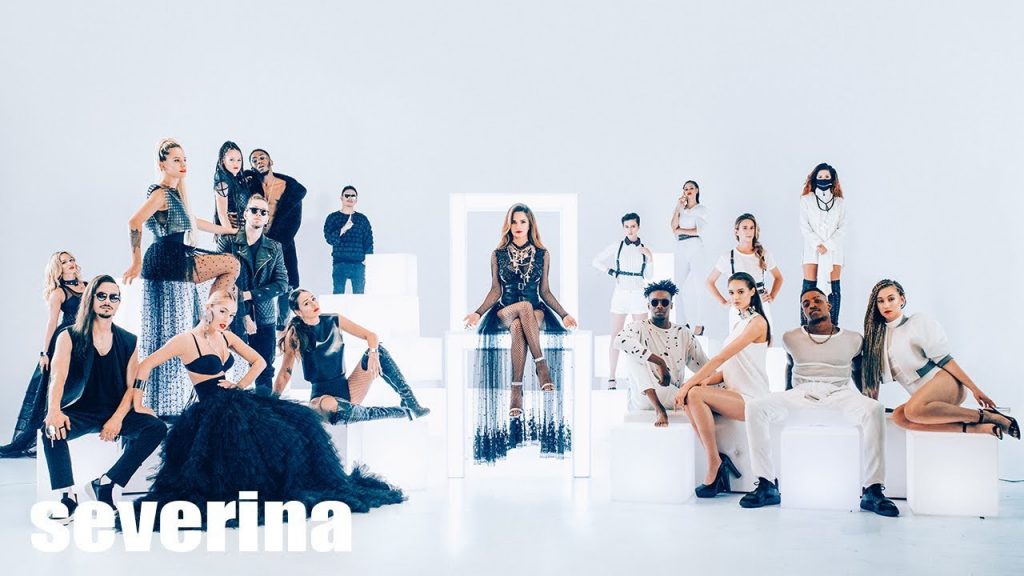 The Croatian star Severina collaborates again with the Bosnian rapper Jala Brat. Their new joint project is called “Magija” . Last year they promoted the single “Otrove” which was very successful. The song is done by the duo Jala Brat and Buba Corelli. Severina confesses that she is very happy of this collaboration for it […]

Maya Berovic in a new collaboration with Jala Brat 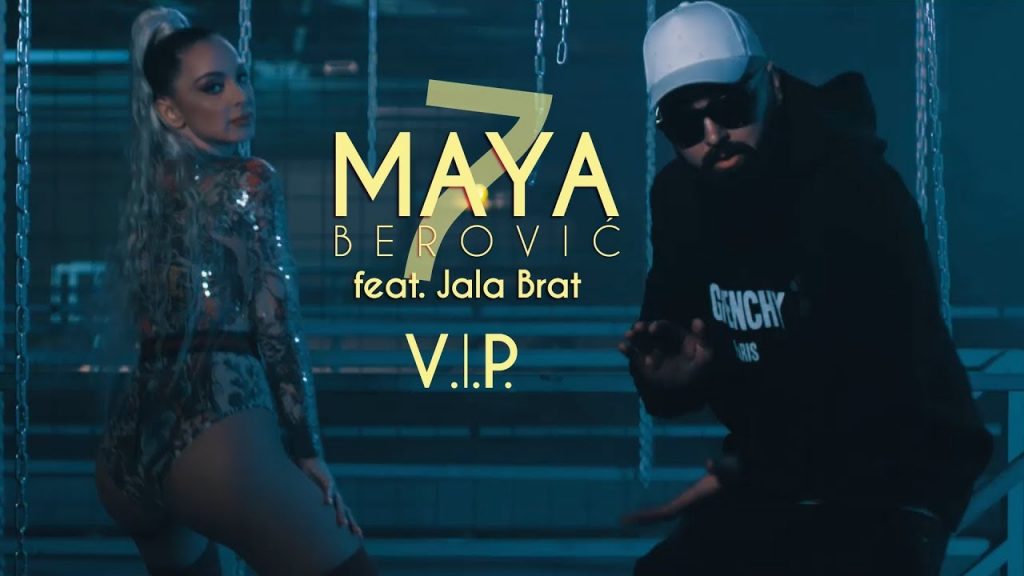 Maya Berovic  release her new collaboration with the Bosnian rap star Jala Brat called “VIP”. The song is part of her new album “7”. The music and the lyrics are done by Jala Brat and Buba Corelli with who Maya works perfect in the last years.

Maya Berovic and Buba Corelli with a new project 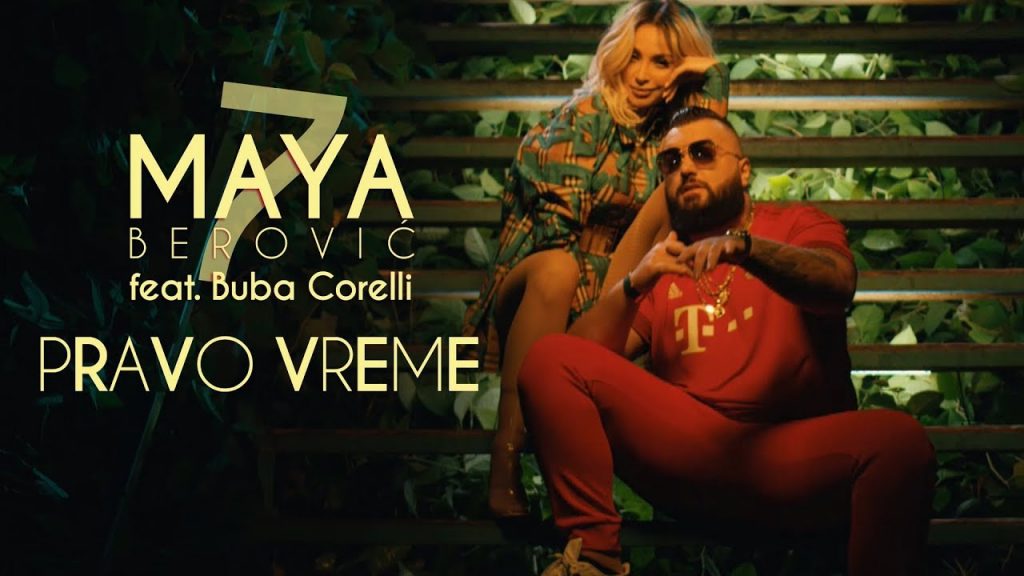 Maya Berovic and Buba Corelli promoted their new joint project “Pravo vreme”. The song is included in Maya’s new album “7”. The singer and the Bosnian rapper and work as a perfect team for a long time and the new song  for sure will be successful.

The Bosnian band Lexington have just released their new single “Inkognito”. The song is very rhythmic and according to the fans it will become a summer hit. Authors of the music and the lyrics of the song are the famous duo rappers and musicians Jala Brat and Buba Corelli. The video is done by […] 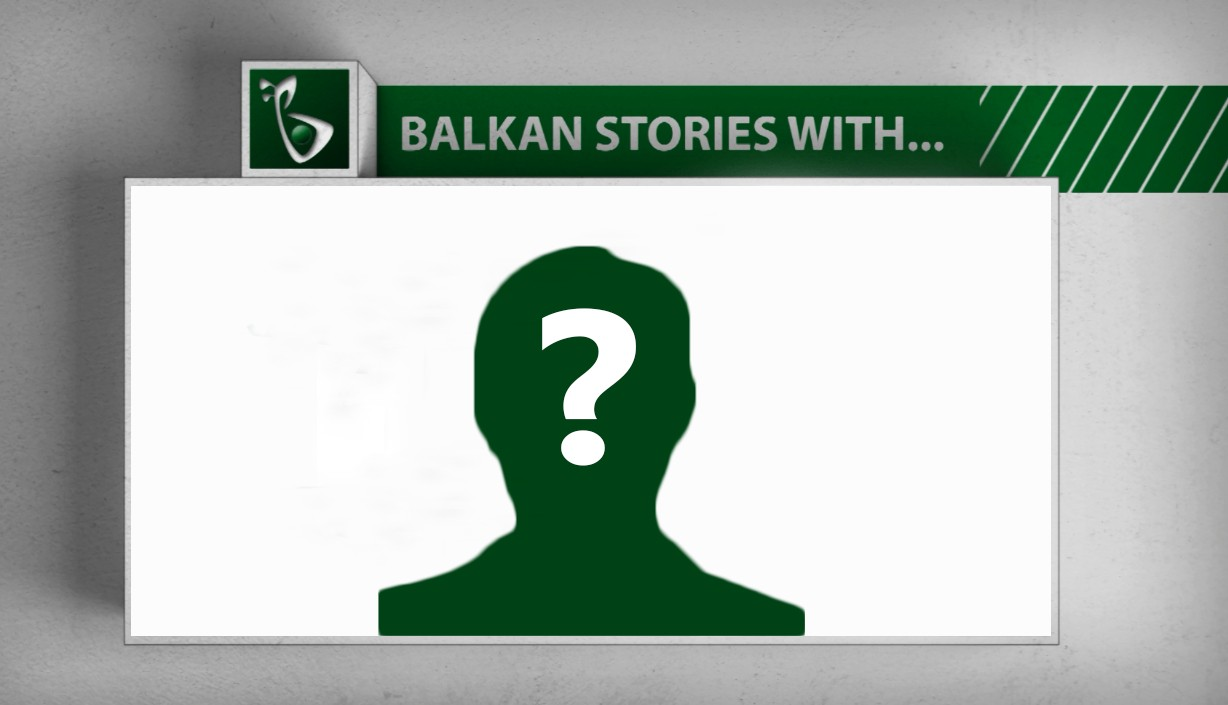