“Matame’s video is exactly what I wanted it to be, the combination between sexy and funny is what appeals most to me. It’s the ultimate recipe for me! I really wanted a video of this kind, being free to express myself the way I feel and to change a lot of outfits. NGM Creative and Loops Production helped this project take form, they are all very talented and there is chemistry between us. Erik was the right touch of spice with his cool presence”, said Antonia.

The video for “Matame” was filmed and directed by NGM Creative (Bogdan Paun – director and Alexandru Muresan – DoP), produced by Loops Production.

“Matame” was filmed at Suter Palace Heritage Hotel, the most luxurious boutique hotel, built at the beginning of the 20th century by the architect Adolf Gustav Suter and it has 14 rooms and 3 apartments all decorated in different styles, yet keeping the palace’s authentic design. The apartament where Antonia has filmed her video, also hosted Beyonce and Enrique Iglesias. The chandelier which can be seen in the video is the biggest Murano chandelier in Europa, with 14 metres in length and over two tons. 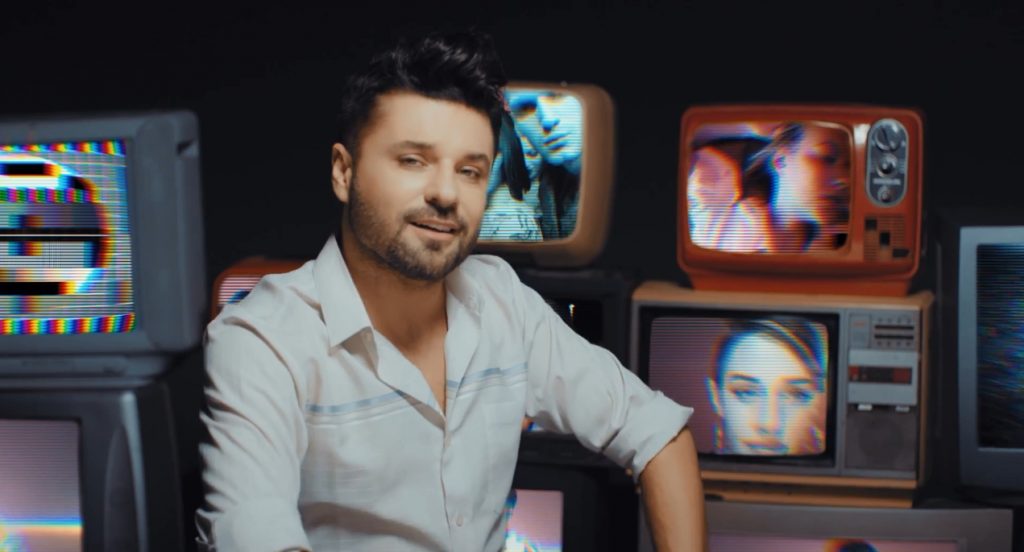 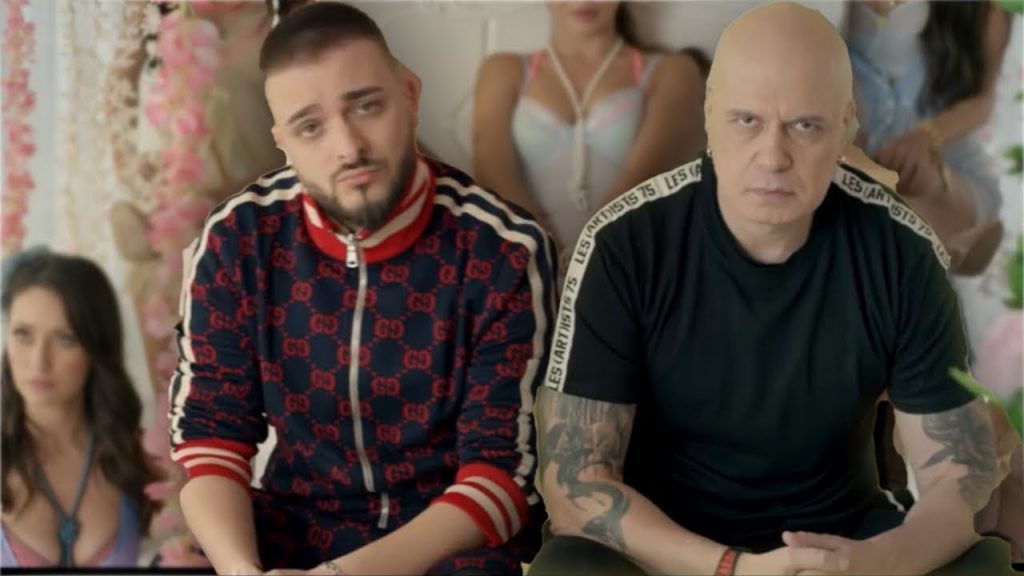