Don’t miss the new edition of Balkan Stories with the exclusive interview of the Serbian star MC Stojan.

The singer of “La Miami” was in Bulgaria for a concert for the first time but despite his heavy schedule he met with the team of Balkanika Music Television for an exclusive interview. 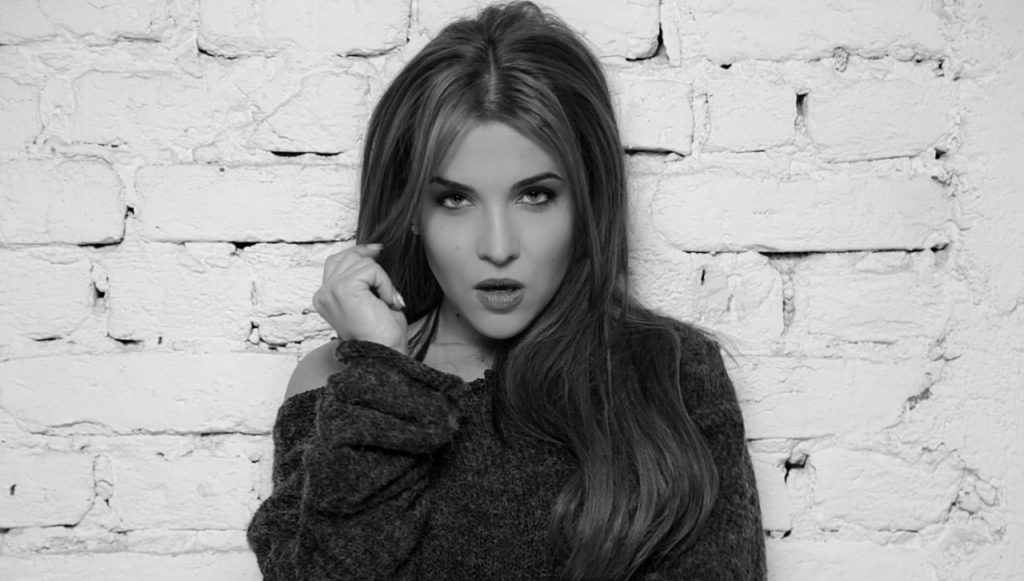