On November 2 in Boris Trajkovski arena in Skopje will be held a big concert in honour of Tose Proeski. The Macedonia star lost his life 11 years ago in a tragic car accident in Croatia.

The concert will gather at one stage some of the most famous artists on the Balkans among who are Boris Novkovic, Karolina Goceva, Tijana Dapvecic, Frajle, Vlado Kalember, Bojan Marovic, Anja Rupel, Naum Petreski and many others.

“For me is a great honour to be on one stage with some of the brightest stars on the Balkans. I’m happy that I hae the opportunity to present my favourite Tose Proeski’s song and thus to honour him.”, shared Kalvdiya.

On the concert will be presented and the album “Secret Place” with new unpublished songs performed by Tose Proeski. The songs were recorded in the studio of the popular English producer Andy Wright who made also and Tose’s previous English language album – “The Hardest Thing”.

The organizers soon will announce and the prices of the tickets because the all ticket proceeds will be donated to charity. 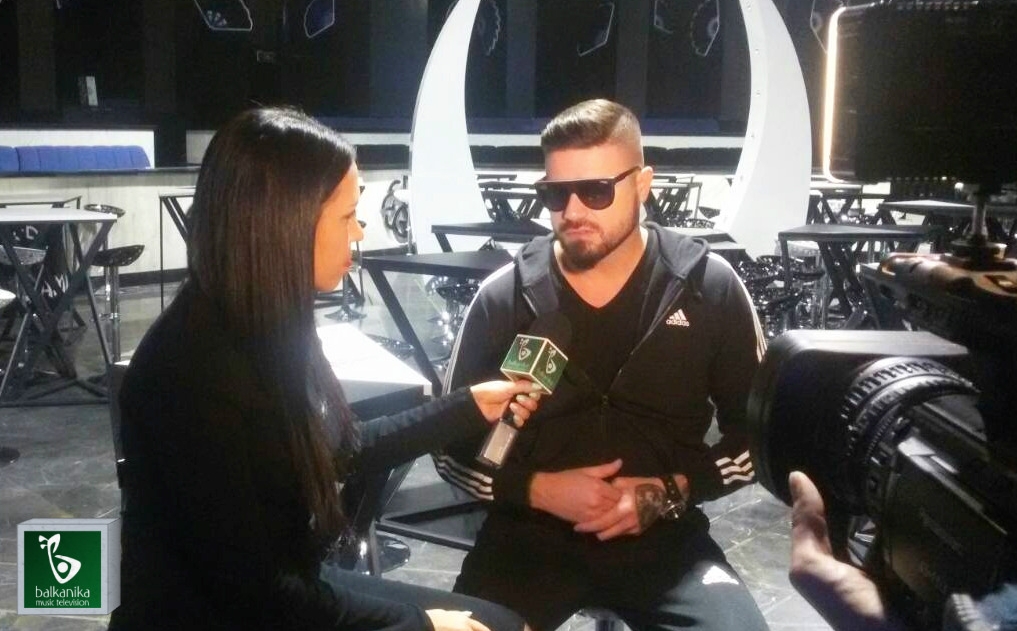