Victioria Loba presented her new single and video titled “Vozdiska”. The video again is filmed in Santorini island like the previous project of the Macedonian singer.

The music of the song is done by Marga Sol, while the lyrics are written by Victoria Loba herself.

The video was shot on the famous location White Beach in the beautiful Greek island of Santorini. Victoria Loba appears all dressed in white and looks like a sea goddess. “We were waiting for a windy day with cloudy sky because we wanted to emphasize the contrast between the weather and the message of the song.”, explained the singer.

The video is directed by Darko Mitev-Argona. 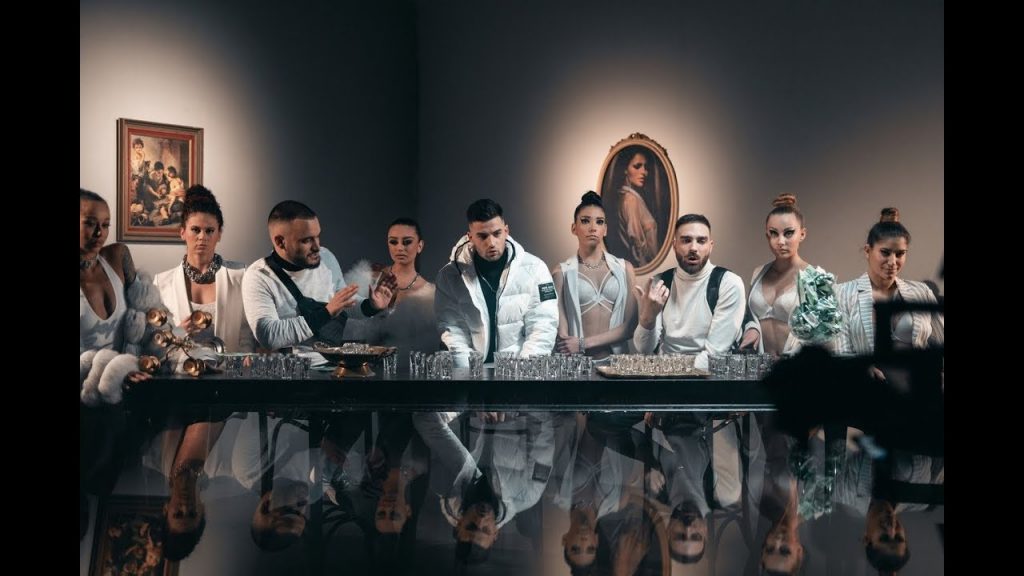