Vegas with a song for the Greek immigrants - Balkanika

Vegas released their new song called “Mi me ksehnas” – a project with a strong social message.

The music is done by DJ Airth and the lyrics are written by Sofia Papavasileou and Zeraw.

The song is inspired by Greek immigrants in Canada. The band met on their last tour in May, spoke with them and even recorded their personal stories.

“Mi  me ksehnas”  is about all those loves, friendships and families that have been separated due to immigration in the years of the financial crisis.

The video was shot in Toronto and Athens under the direction of DJ Airth and captures the true economic immigrants of the new generation of Greeks. 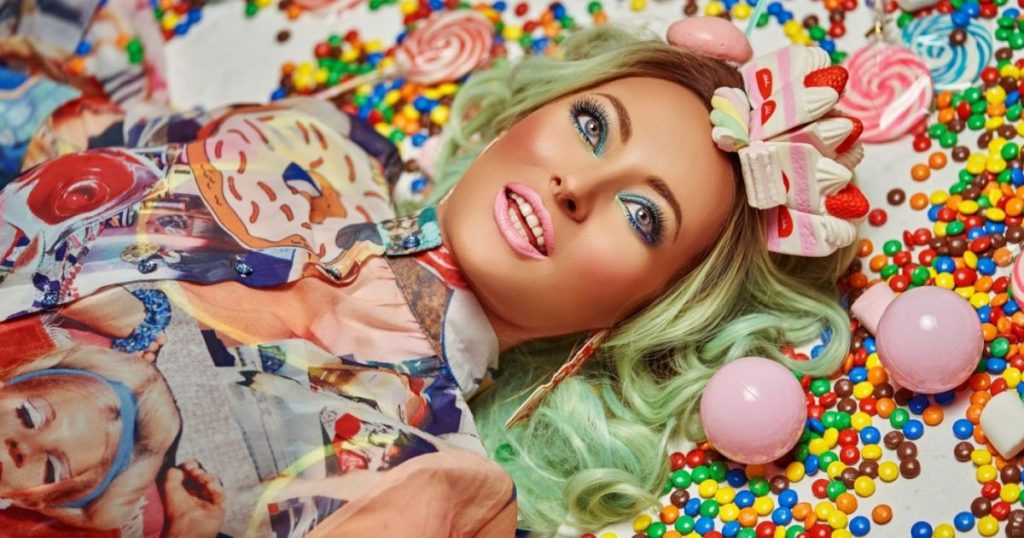 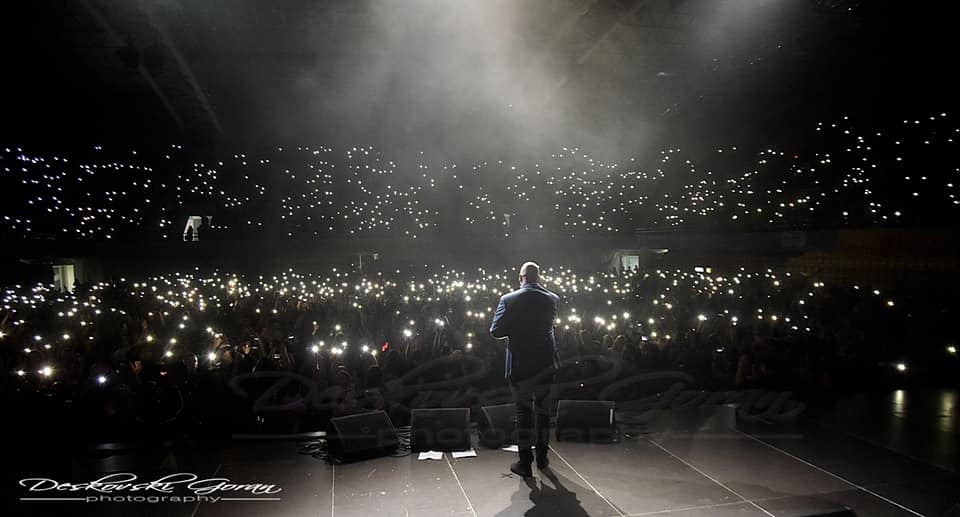