The attractive Serbian singer Sandra Afrika presented her new single “Drama”. It comes after the two singles “Devojka sa Balkana” and “Flert”, that she released in the beginning of the year.

The music of the song is done by Vuksan Bilanovic and Marko Moreno, while the lyrics are written by the first.

In the video Sandra Afrika appears as a blonde. The videoclip is directed by David Ljubenovic – DaVideo. 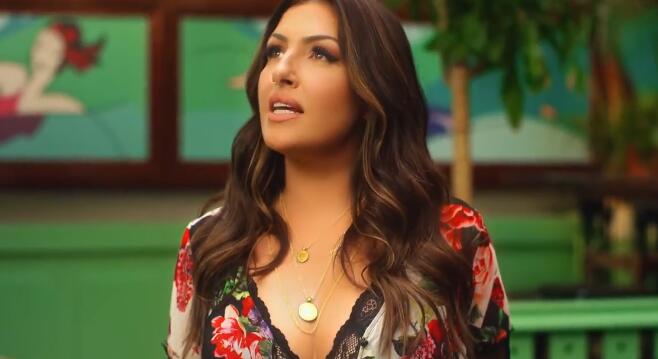 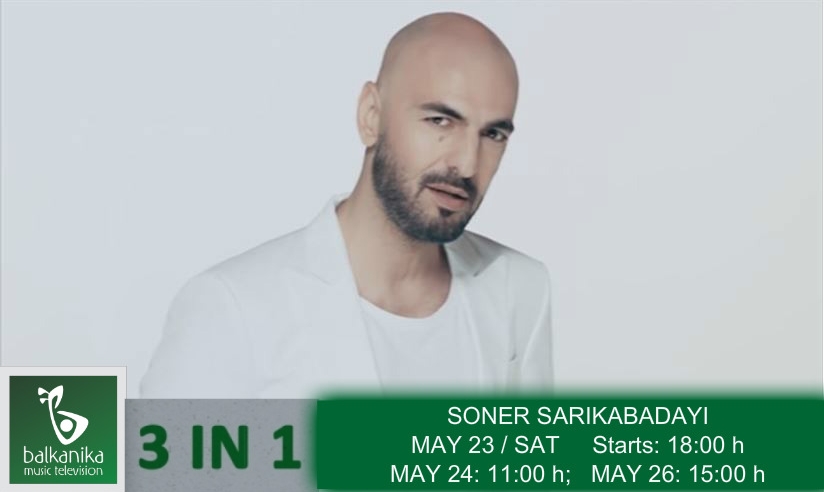