Ruth Koleva and "Salty" - for the woman with no labels - Balkanika

Iliyana Nedyalkov, who composed for Zayn and the cosmopolitan Georgi Linev-Kan Wakan created “Salty” together with Ruth.

This is not just another Ruth’s song with a cause… Or one that can go unnoticed in the sweet spring sound. Far from this taste, Ruth Koleva presents “Salty” – a song that turns ideas around and meets the expectations for quality music, served cleanly, without spices.

Inspired by the women’s month, “Salty” shows the main female role in a painfully frank nature, vulnerability, strength, pride and beauty in all its forms. The video for the song is signed by the director Georgi Manov and is a kind of reading of female beauty and self-confidence, with no labels and social suggestions. Hollywood will never accept the image of the girls involved in the filming of the song, but “Salty” arranges a real catwalk on a high head and shows the truth without tuning and filter.

In this project, Ruth is again with the cosmopolitan Georgi Linev – Kan Wakan, who is the producer of the project. The music was created by the Bulgarian pride in the American music show business – Iliyana Nedyalkova, who composed together with ZAYN the magnificent “Entertainer”. “Salty” comes out after a series of successful singles by Ruth Koleva (“Candy Coated”, “On My Way”, “All The Guys”), rotated in Europe and America and continues the stable hit line of the only Bulgarian artist with current international recognition.

“Salty” is supported by the GLAS Foundation: “Ruth is among the visionary artists who unmistakably feel the pulse of society and are not afraid to take a position on topics that are often misunderstood.” – shared GLAS – “For us as a foundation working towards acceptance and equality for LGBTQ+ people in Bulgaria, it is important to speak through the language of art and music, which bring together and make our differences disappear. The video for “Salty” is extremely important for the trance presentation in our country, where trance people are seen as a threat. But it also talks about the equality and dignity of being a woman, even if you were not born with that gender.

The idea of ​​”Salty” is also supported by the Bulgarian Fund for Women: “To give a voice to the voiceless, to show the invisible, to stand up for the unjust, to empower those who are not accepted by society – this is still considered courage and provocation. And in this sense, Ruth Koleva is bold and consistent in the values ​​she stands for both as a person and as an artist. ” – said Gergana Kutseva, Deputy Director, BFW – Strength, authenticity, dignity, solidarity – they are part of the philosophy of the Bulgarian Fund for Women, so our support for the realization of the video is quite natural. Moreover, we know that in the cultural sector, too, women have limited access to resources and have to assert their right to create on a daily basis, and only through their creativity can we show the world in a truthful way and draw attention to the many forms of social isolation.”

Sasha Lopez and Bruja: The love is the only admitted “Overdose” 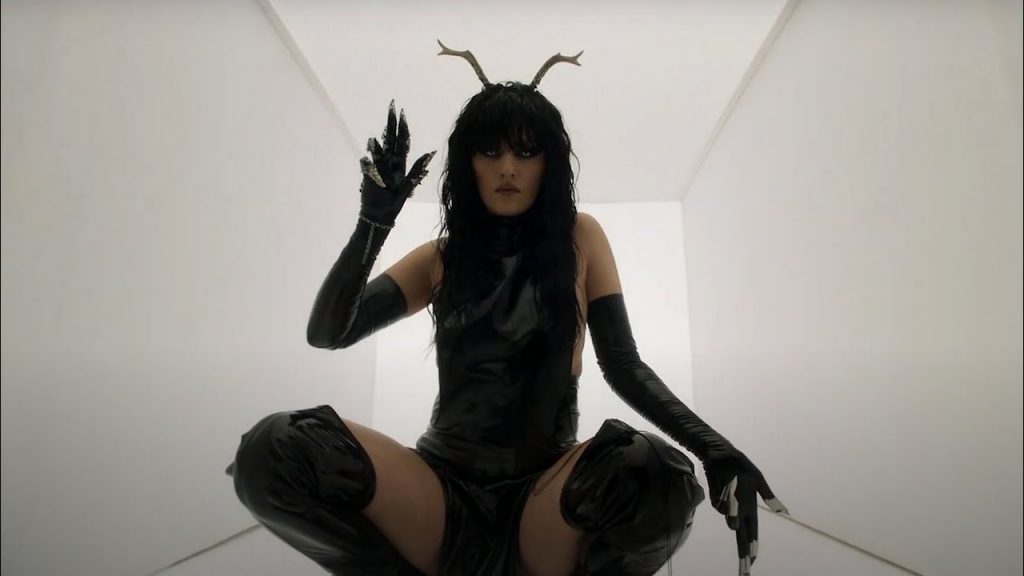 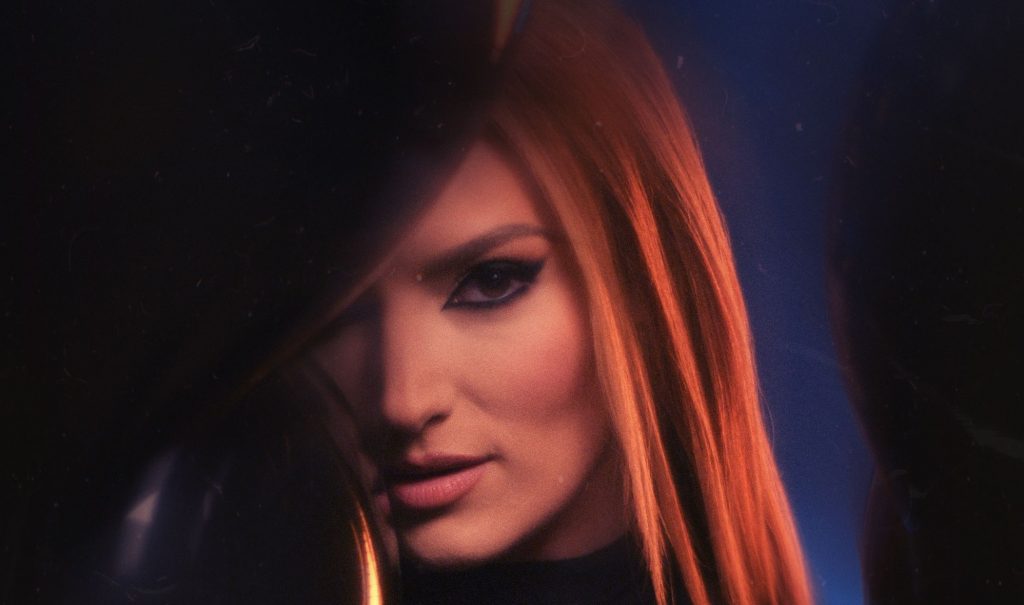