Reea and Akcent together again - Balkanika

Reea and Akcent together again

Reea and Akcent together again 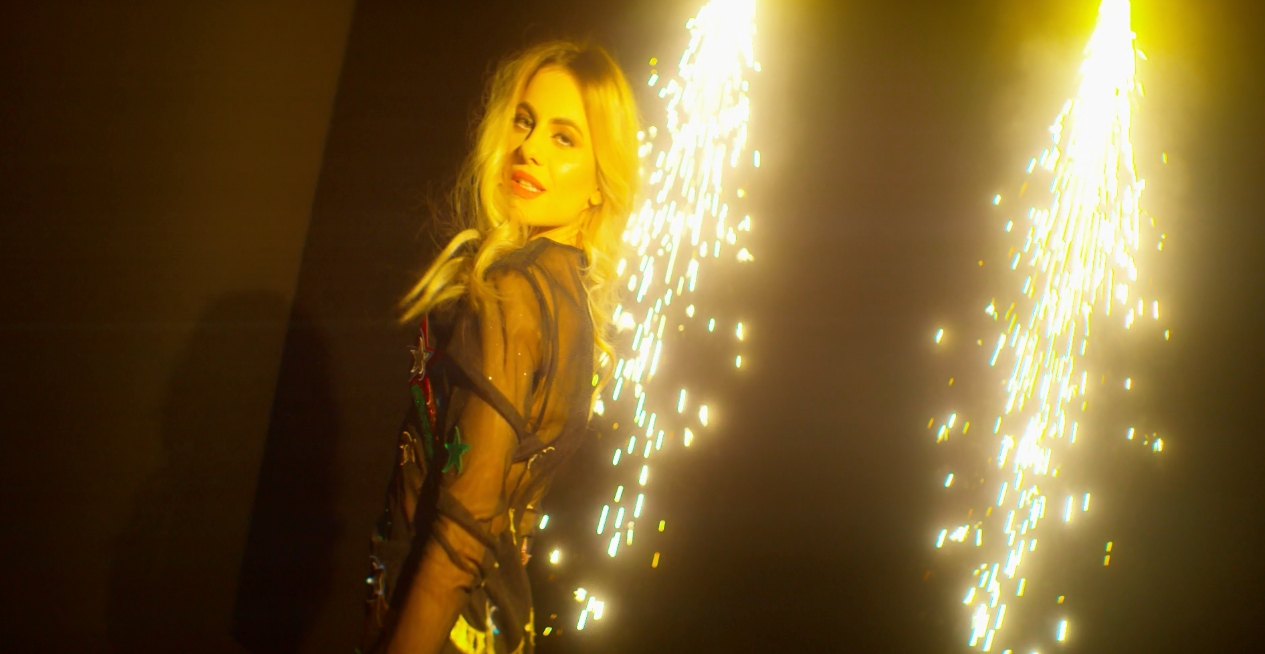 One of the most successful collaboration recipes in recent years, Reea and Akcent return with a new single – “Bohema”.

“Bohema is a romantic song. It tells a love story in which the partners are in love in a bohemian, crazy way. I wanted to present a song which is dreamy and I was really inspired by the melody from the moment I heard it.”, said Reea.

“Bohema” follows up the successful common tracks of Akcent and Reea like “Rain”, “Stole My Heart” and “My Lady” that have gathered tens of millions of views.

Music has always occupied a special place in the life of the artist Reea and she started composingmusic and writing lyrics from early age. Her work became recognized internationally in 2012 when she won the Best International Debut at the Tunisia Music Awards.

The Akcent band has won countless musical awards over time and conquered the international market with the launch of the single “Kylie”, the English version of the local hit “Dragoste de inchirat”. The song has reached the top spot in many European countries, such as the Netherlands and France. It was followed by other successful projects such as “That’s My Name”, “Stay With Me” and “My Passion”. Akcent videos generated more than one billion views and several singles were added to various compilations along with big international hits released by Warner Music Group, Universal Music Group and the Ministry of Sound.

It’s not easy to be Nikolija