Nikolija with a new album - Balkanika

Nikolija with a new album

Nikolija with a new album

Except the well-known “Nema Limita”, “Slazem” and “Los Momak”, the singer presented and 7 brand new songs with videos for a very short period. These songs are the eponymous “Yin & Yang”, also the other solo projects “Dama bez pardona”, “Harizma”, “Tigar”, “Ove Noci”, “Sto mi radi to” as well as the collaboration with Fox – “Nije lako biti ja”.

For the album Nikolija worked with different composers among who are Coby, Vuksan Bilanovic, Marko Moreno, Kei, Teodora Pavlovska and others.

All of the new track are presented with new videos most of the shot in Greece by the famous director Sherif Francis.

DNK with a contemporary version of „Romeo and Juliet“ 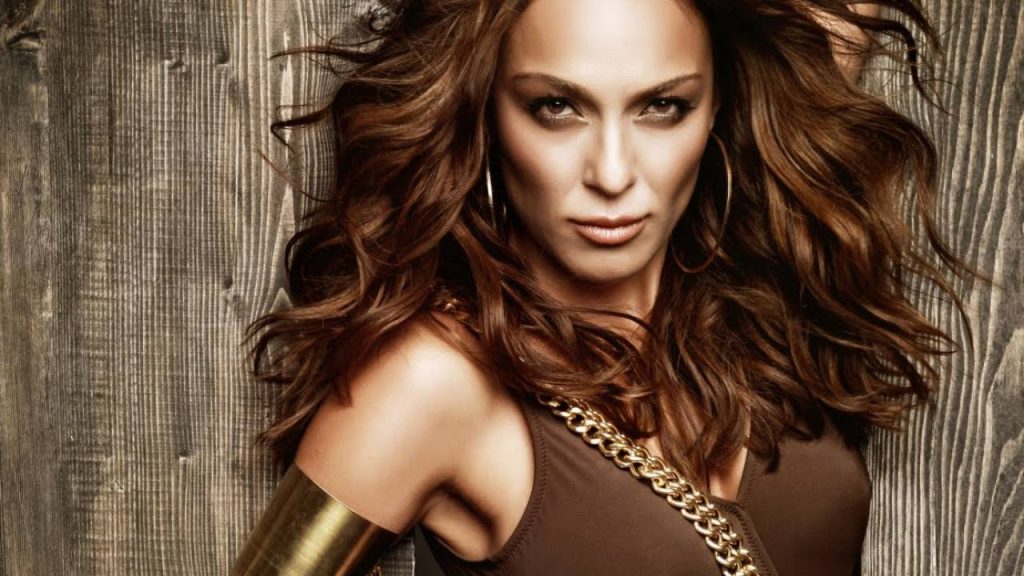