Nikolija filmed a video in Israel

Nikolija filmed a video in Israel

Just as Nikolija promised she is ready and with a new video entitled “O Bivsima”. Less than a month ago the Serbian singer presented the single “No Plaky” and shared that she is ready with two new videos.

The music and the lyrics are signed by Marko Morena and Vuksan Bilanovic, with whom the singer works very intensevly lately.

The video was filmed in Israel under the direction of Ljubba. 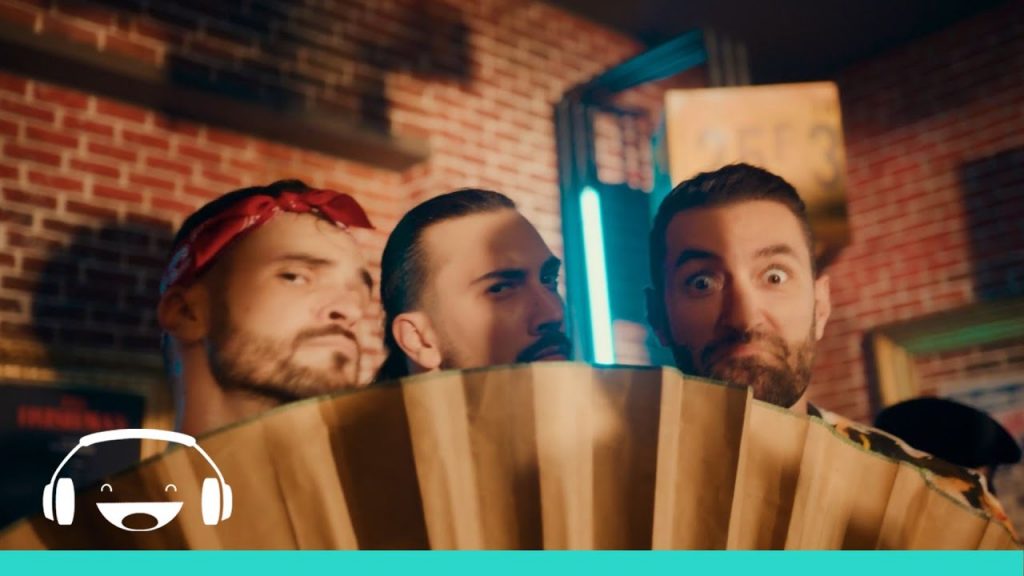 Josephine with a cinematic video 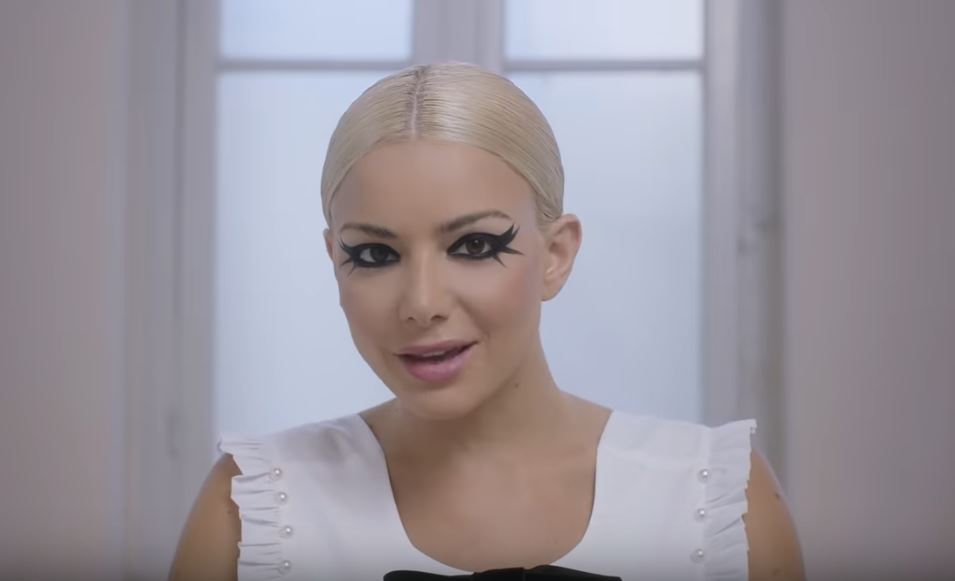