Murat Boz sings and plays in a movie - Balkanika 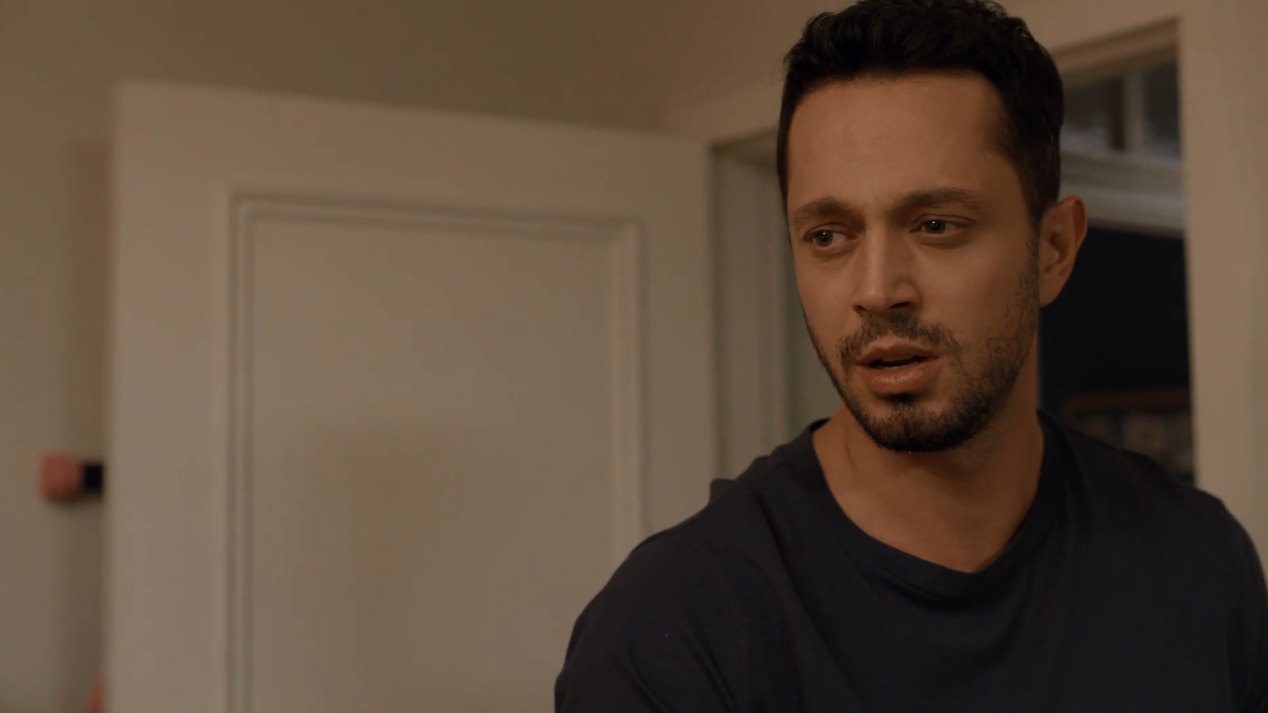 Murat Boz presented a new song called “Oldur Beni Sevgilim”, included in the OST of the eponymous movie, in which the artist is participating. It will available in theaters on March 1.

The music of the song is done by Gokcer Turan and Birkan Sener. The lyrics are written by Meral Turan.

The video shows not only the singer but also and some parts of the movie. In the video along with Murat Boz appears and Seda Bakan who is also staring in the movie.

Stefany Loca with a Greek version of “Falava” 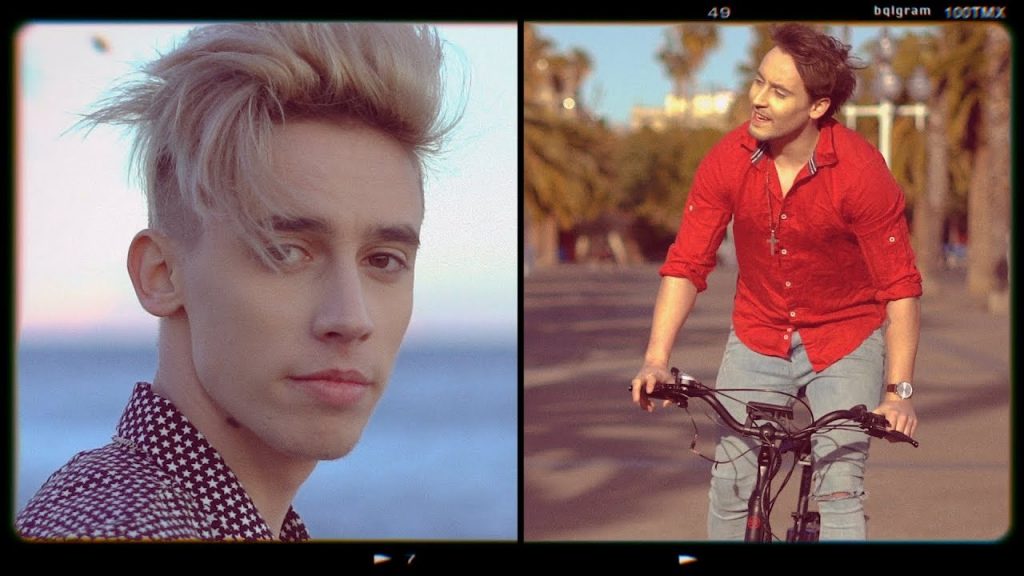