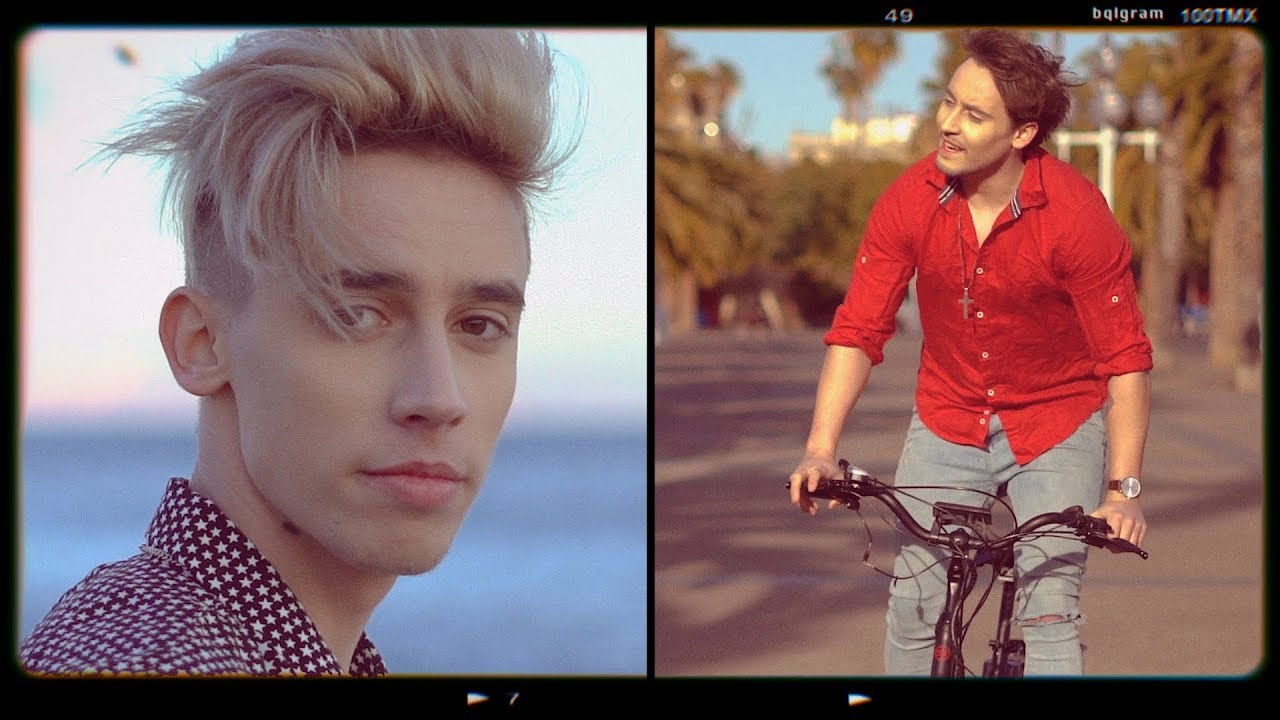 The Slovenian duo BQL, which is found by two brothers, presented their new single “Ko Je Ni”. The song was released on one of the 20-th birthday of the younger brother –  Anej Piletic.

The video is done by Neo Visuals. 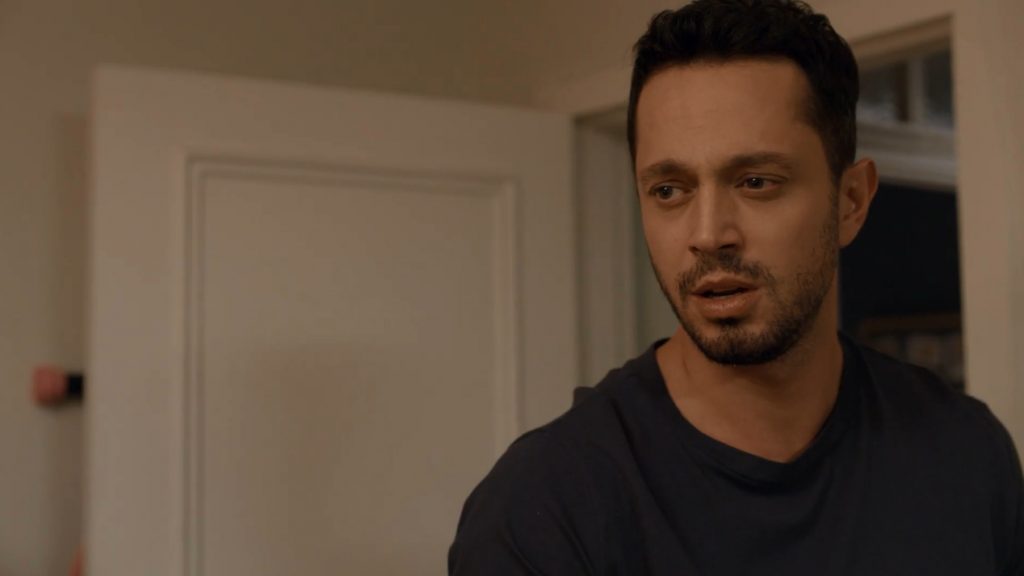