Mihaela Marinova is without a doubt one of the great discoveries of X Factor in our country. It is no coincidence that James Arthur without any hesitation chose her as his favorite and even flew to Sofia for the final to support her on stage. Since then, the little girl has become a young woman and is already among the most successful Bulgarian singers, with a bunch of awards, first places in the charts, millions of fans and even a debut album.

On October 9, after a two-time delay due to the situation with the virus, Mihaela will appear on the stage of Sofia Live Club together with some of the best Bulgarian musicians to present her “Stapka Napred”. Next to her will be Lubo Kirov and Pavell & Venci Venc ’, with whom the singer has joint songs.

Going through the track list of the album and the concert, you will find great hits such as “Ne ti Li Stiga”, “Listata Padat”, “Stapka Napred”, “Edin Sreshtu Drug”, “Strah Ot Samota”, “Moga”, “Ochi v ochi”, but also great new songs, one of which – “Drugata Staya”, comes out with a video just a week before the concert.

“Drugata Staya” is a very “Mihaela’s” song, as fans of the singer like to say. In it, once again, Michaela’s unimaginable voice confidently plays with a strong melody, a memorable chorus and an interesting text, revolving around the metaphor of the other room, which can be the feeling of closeness to a loved one, and the place where dreams are. us – supposedly close, but in fact always not with us, but in the other room.

Authors of the music and lyrics to the song are Mihaela herself, Pavel Nikolov from the hip hop duo Pavell & Venci Venc ’ and Vesselin Nikolov – VessoU. The video was directed by Dimitris Georgiev. 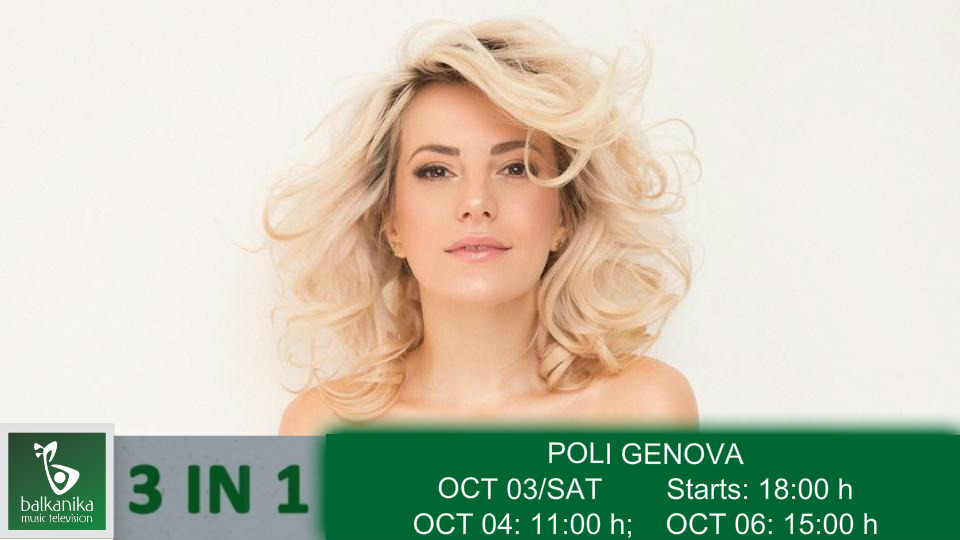