In early December, Mihaela Fileva presents her single “100 na 100”, which will be included in the upcoming 2021 album of the singer. The song combines the sounds of disco, funk and pop and adds new nuances to Mihaela’s musical style. “100 na 100” was created by the creative team of Monte Music – Veselin Tsenov – Algoriddim, Konstantin Angelov and Grafa.

The biggest challenge is shooting the video for the song. Its concept is based on stylish choreography, and rehearsals are held entirely online. The dancers and the singer met live on the set only the night before the filming. However, the result is definite – exceptional synchrony and impactful vision, which complement the sound of the song. The director is Pavlin Ivanov – Bashmotion, the choreographer is Radostina Tocheva.

4Magic end the year with another hit 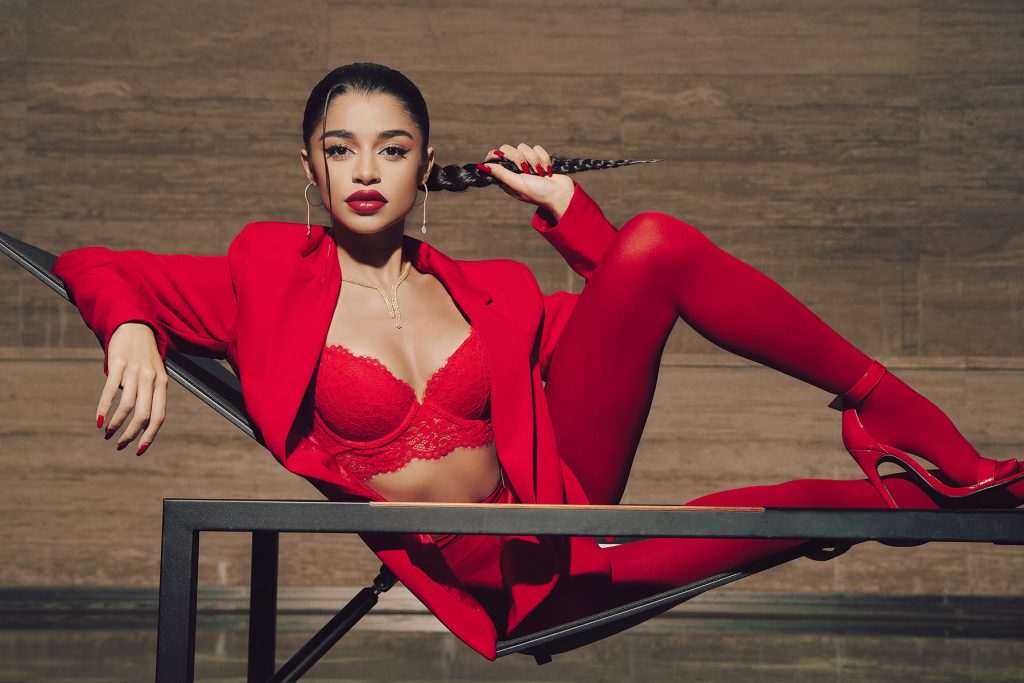