After the success of their song “Chula Li Si” released more than 2 years ago, Iva and Velislava Kostadinovi decided to continue to enrich their repertoire in this different musical line. Stepping firmly on its folklore sound, they present to music lovers their new modern interpretation of the folk song “Kaval sviri, mamo” in ethno-house […] 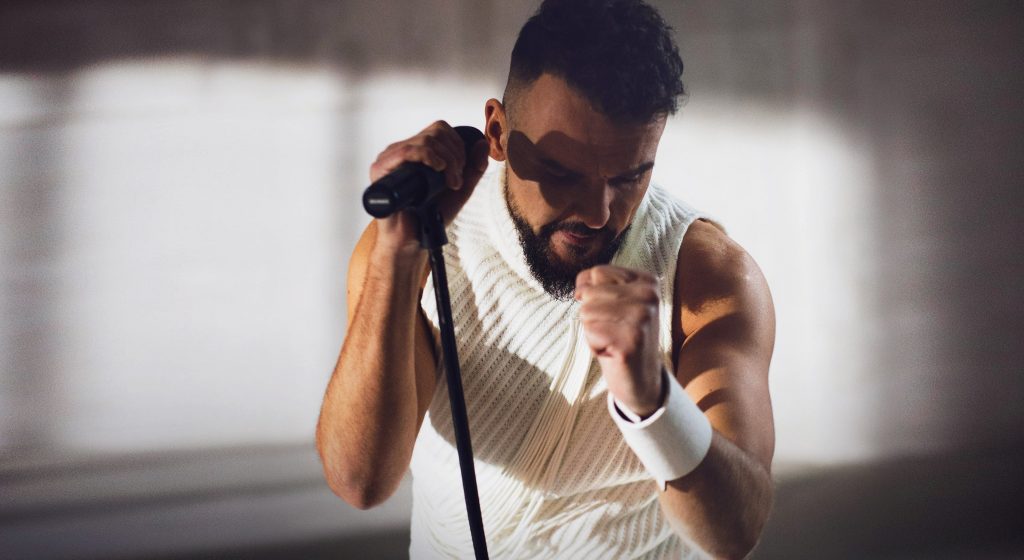 A strong combination of emotional vocals, chill trap, rock and electric pop we find in the new song of Grafa “Химера”. The track captivates the senses from the first listen, and the powerful lyrics and video complete the impression. Vladimir Ampov – Grafa creates the song while playing the guitar. The beat was created with […]

In early December, Mihaela Fileva presents her single “100 na 100”, which will be included in the upcoming 2021 album of the singer. The song combines the sounds of disco, funk and pop and adds new nuances to Mihaela’s musical style. “100 na 100” was created by the creative team of Monte Music – Veselin […]