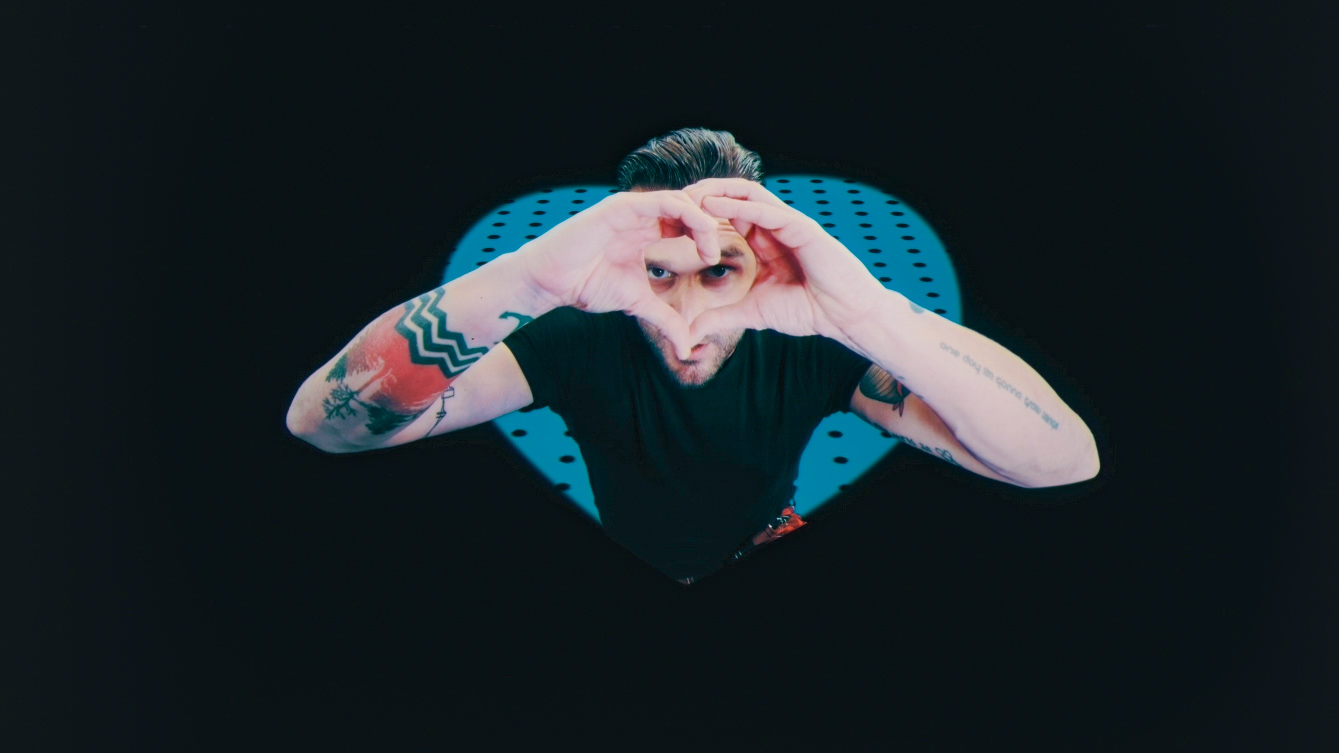 The Croatian artist Luka Nizetic presented his single “Brutalero” last month. Now he is ready with an official video and with a brand new version with the featuring of the Spanish duo Tapo&Raya.

“We are extremely pleased that we had the opportunity to work with the artist like Luka Nzetic. We have to say that we also have great respect for Croatian culture and people, and we love this country very much. We are sure our fans will enjoy “Brutalero” – an energetic song with Latin rhythms.”, the duo Tapo&Raya said.

The song signed by Branimir Mihaljevic and Mario Mihaljevic has been on the official top of the most singled singles in Croatia for weeks. The reactions of the audience were really good and for sure it would sound everywhere during the summer.

“We leaned on the visual pop art that was the visual identity of the song. We also used part of my stage performance from Opatija. I think the video successfully visualizes the song and first of all, it is vivid, colorful and full of details. And the main role came to me.”, said Luka Nizetic.

The video was directed by Sandra Mihaljevic, while the special effects are by Dinko Simac. 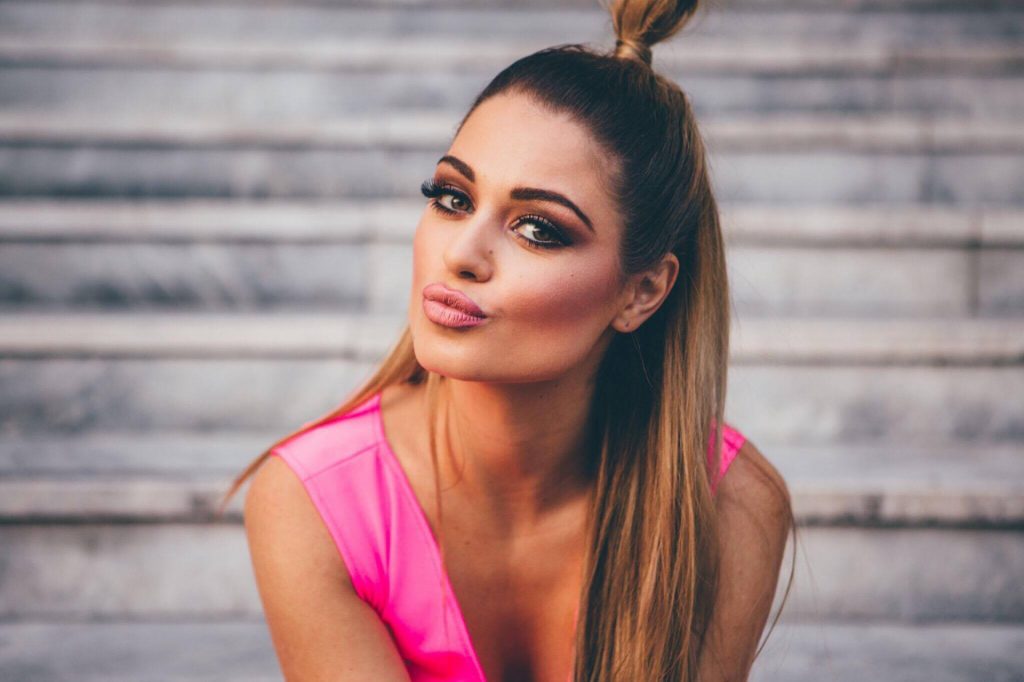