Krisko with a solo project - Balkanika

Krisko with a solo project

Krisko with a solo project

The Bulgarian r’n’b  star Krisko released his new single “Nezamenim”. This is his first solo project after two years during he presented collaborations with different artists.

The music and the lyrics of the song are done by Krisko himself. The arrangement is by Snowmusic, Krisko, Evgueni Dimitrov – Maestroto. The track is quite different from the songs that we are used to listen from him. The fans already gave a positive feedback for the project and insist that the artist should make more songs like this one.

The video is directed by Kiril Kirov – Kiko. 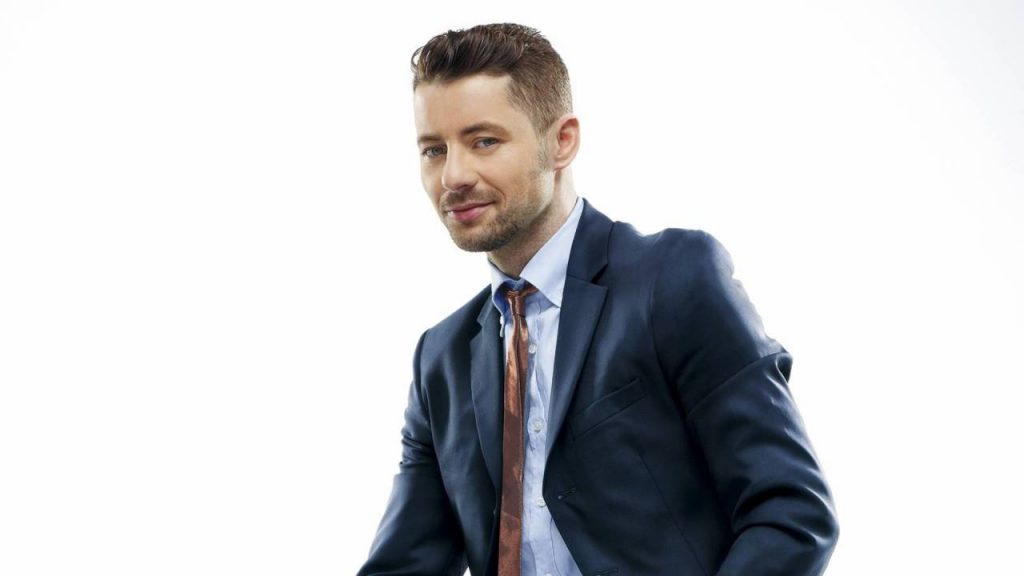