INNA with a sexy and attractive music video - Balkanika

INNA releases the intensely-awaited video of ”Maza”, one of the songs included on her previous album ”Heartbreaker”. The video was shot in Dubai and is one of the most dynamic and sexy videos the artist has released recently.

”Maza” is one of the videos I really love, it’s sexy, it’s fun, with cool people and a great vibe. Hope you’ll enjoy it and share it with all your friends!”, said INNA.

The song was written by Marco & Seba, Alex Cotoi, David Ciente, Minelli and INNA and it was made in Dance Queen’s House, a creative camp INNA did last year, where she was isolated for 3 weeks in a house with her songwriting team. The outcome of Dance Queen’s House is the album “Heartbreaker” that features 10 songs, including the smash hit “Flashbacks”, a song that conquered charts from Russia, Poland, Ukraine, Romania, Bulgaria and many more. The entire tracklist includes “Maza”, ”Heartbreaker”, ”One Reason”, ”Flashbacks”, ”You and I”, ”Beautiful Lie”, ”Gucci Balenciaga”, ”Sunset Dinner” and ”Thicky”.

INNA had a very intense year up until now with lots of releases: a super collaboration with Alok and Sofi Tukker for “It Don’t Matter”, “Cool Me Down” feat. Gromee, the leading DJ and producer from Poland. INNA shot a cool live session for all these songs and she is currently working on her upcoming album that will drop this year. 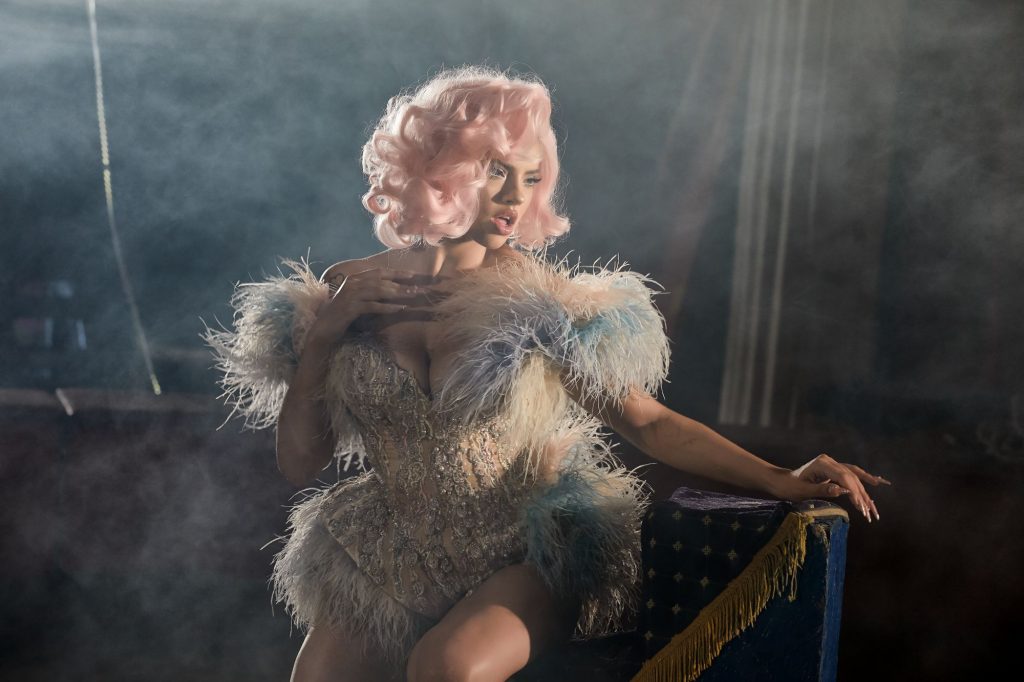 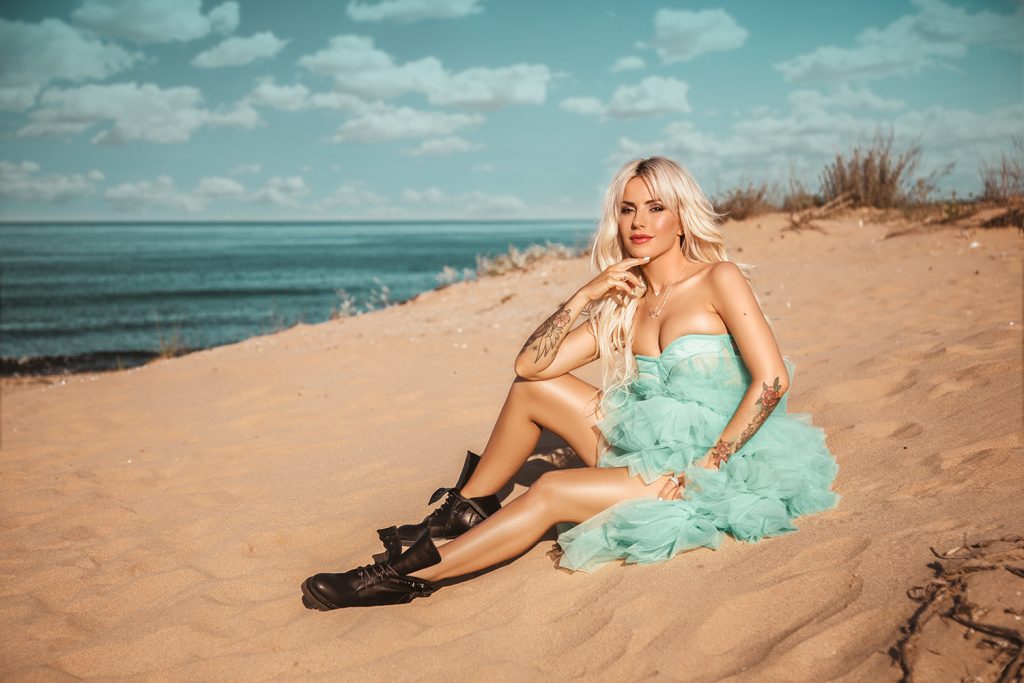 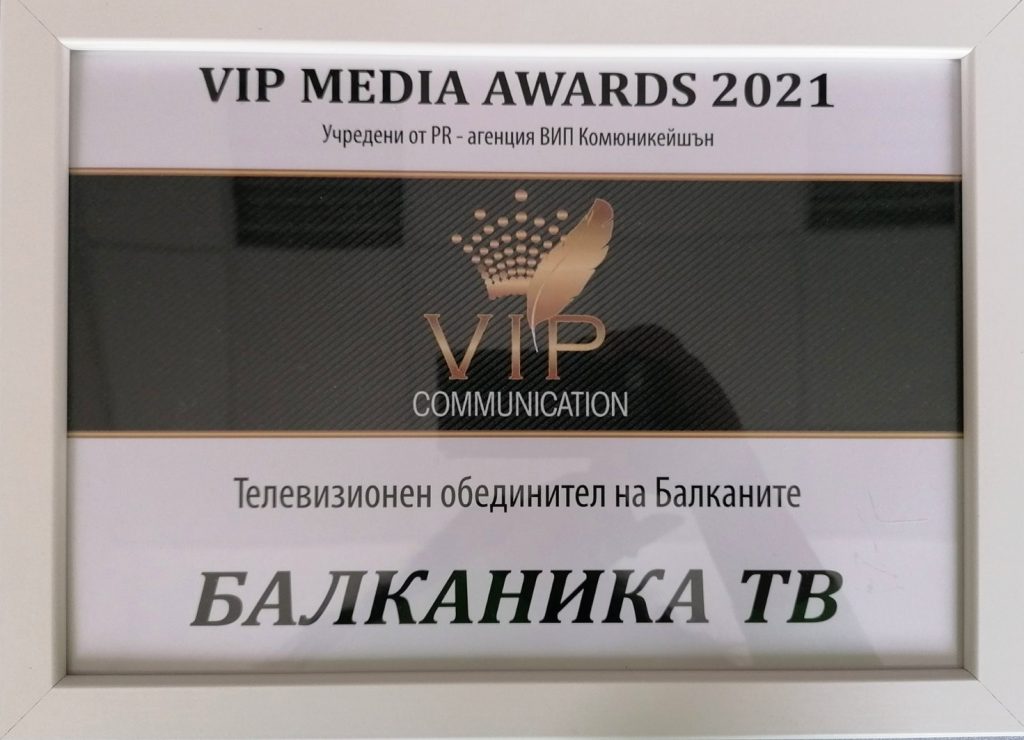