Traditionally, the prizes are held on the birthday of the organizer – VIP Communications Public Communications Agency. They celebrated their 15th anniversary and awarded the most distinguished media and journalists.

The honorary award for his father was given to 9-year-old Boyan Tsvetkov, the son of TV presenter Milen Tsvetkov, who died in a tragic accident a year ago. Honorary award for another titan of Bulgarian journalism – Georgi Koritarov, two months after his death.

The charity of the ceremony supports a new kindergarten near the capital of North  Macedonia – Skopje, which is being built with donations. Swings and slides for the yard of the kindergarten will be purchased. 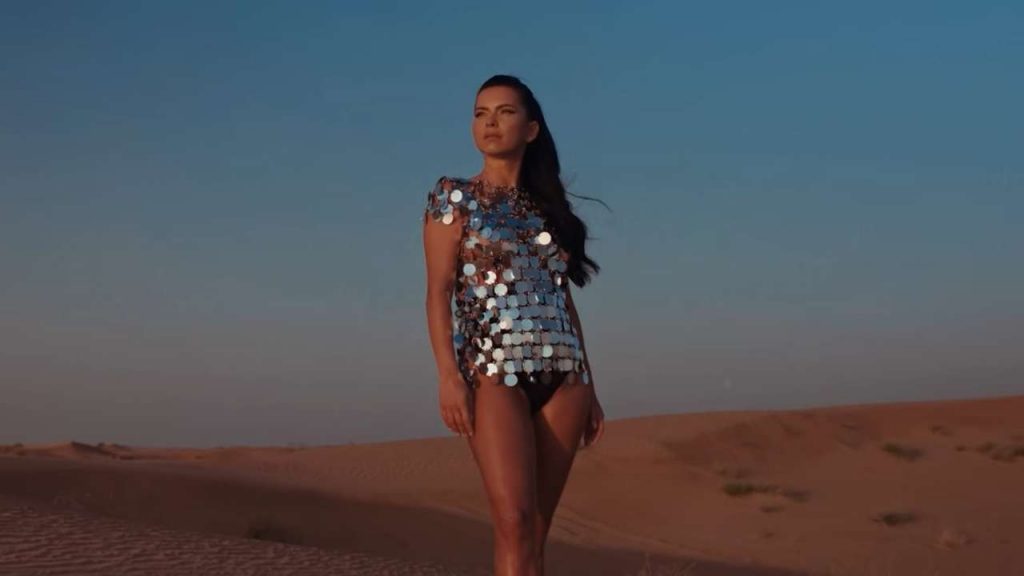 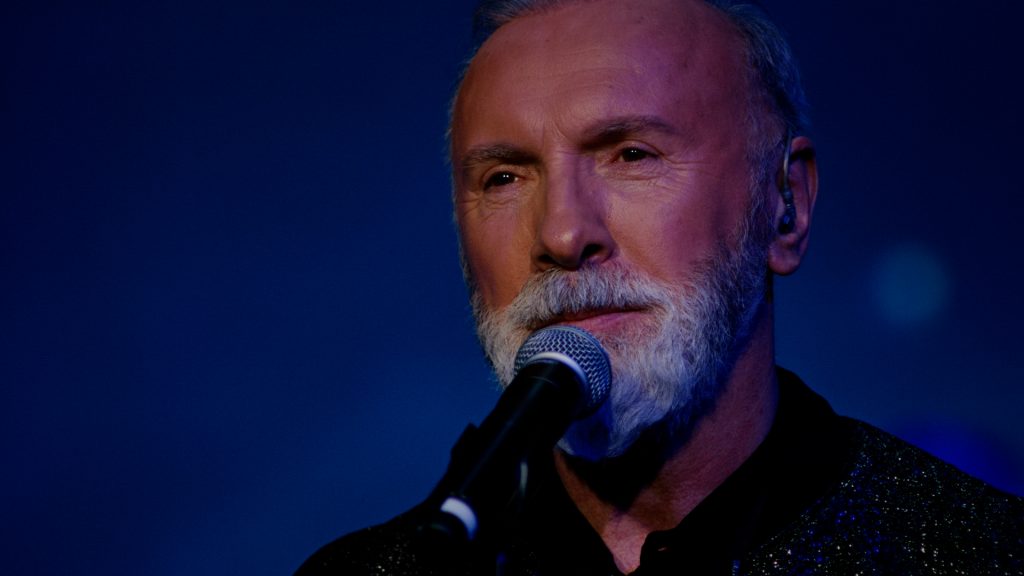