The creators of last summer’s total hit – “Sagapao”, reunite for a duet collaboration. The royal atmosphere that the artists showed on their social networks hinted at the Hollywood plot of “Apology”.

The music of the song is the work of the hitmaker Iskren Tonchev-Iskrata, while he and Dara Ekimova wrote the lyrics together. The idea for the visual realization of “Apology” came from the talented director Boyko Shtonov, who worked with stars such as Mihaela Fileva, Grafa, Ruth Koleva. The cameraman Kaloyan Ignatov is behind the camera. The team refuses to share the location where the video was shot. This turned out to be the most closely guarded secret, for which each of the participants had signed a declaration of confidentiality. A number of lifestyle media described the video as a modern reading of the aesthetics of the films of Italian director Paolo Sorentino, who gave the audience “La Grande Bellezza”, the cult series “The Young Pope” and its sequel “The New Pope” combined with the authenticity and splendor of “The Great Gatsby”.

The chic retro car Pontiac Firebird, model 1970, arrives especially for the photos. Curiously, the powerful vehicle arrives in Bulgaria in 2015. Its restoration takes 4 years, and 300 horsepower.

“The car caused a real sensation. Everyone wanted to take pictures with it.” – the performers reveal and added  – “The filming site was so large that we had to turn on the locations of our smart watches to find ourselves. Just as in the Apology itself, two young people chase each other to rediscover love.”

“Sometimes the hardest word in a two-person relationship is ‘sorry’. We created this song to show that love doesn’t need excuses. Passion and love are enough for lovers to find a way to each other, despite the pain and bitterness.”,  shared Dara and Iskrata.

The song “Apology” Dara Ekimova and Iskren Tonchev-Iskrata recorded in early June. The final realization of the project takes place a month later, due to the epidemiological situation, the exams for completing the 11th grade and the driving courses that Dara takes within 20 days. At the end of June, the talented singer came of age, but numerous commitments prevented her from celebrating her eighteenth birthday with a noisy party. 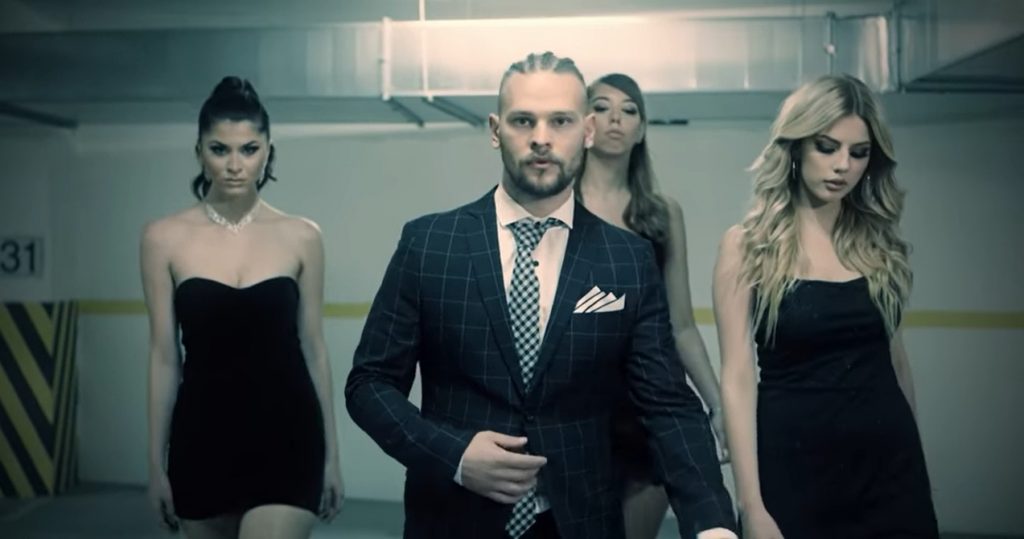 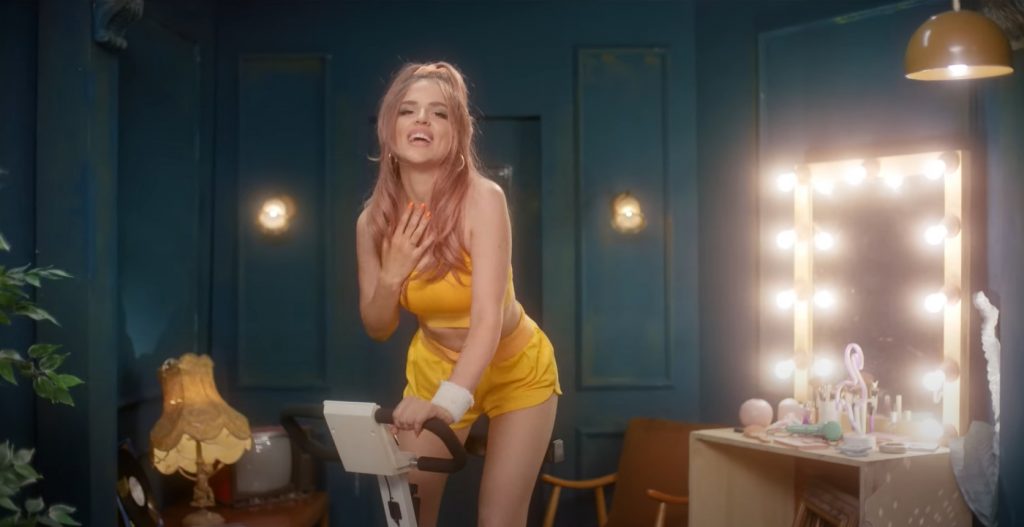 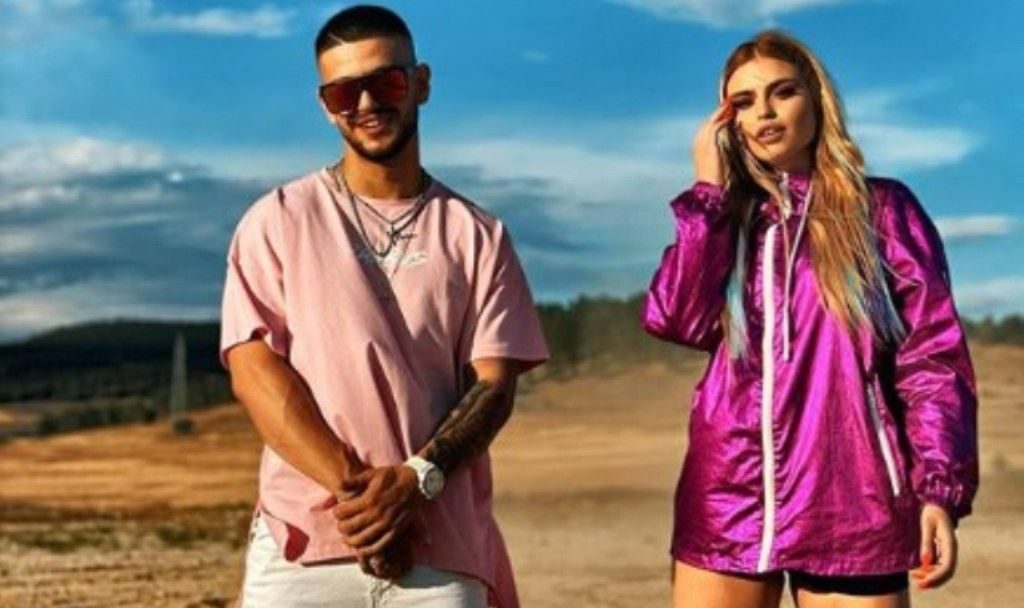