Colonia bring us to 80s - Balkanika

The popular Croatian band Colonia presented their new single “Doza”. Scenes of wild driving, walking along the edge of a skyscraper and sexy singer Ivana Lovric in the arms of a tattooed young man – all these you can see in the video.  Not to mantion the infectious sound of the 80’s which definitely brings cool vibes.

Boris Djurdjevic wrote the music and the lyrics. He shared why he is so influenced by this kind of music.

“I grew up on the music of the 80’s and this is a song I made with great gusto. I’m glad the audience’s reactions are great. Scenes of speeding, walking on the edge of the building and romance between Ivana and the model further lifted the song.”, said Boris.

The video, which includes film animation is signed by the director Dario Radusin, who worked studiously on it for months to bring us scenes of rushing through the metropolis, drifting and walking on the edge of a skyscraper, and the already heated atmosphere in the video with passionate touches.

Relja and Rasta team up 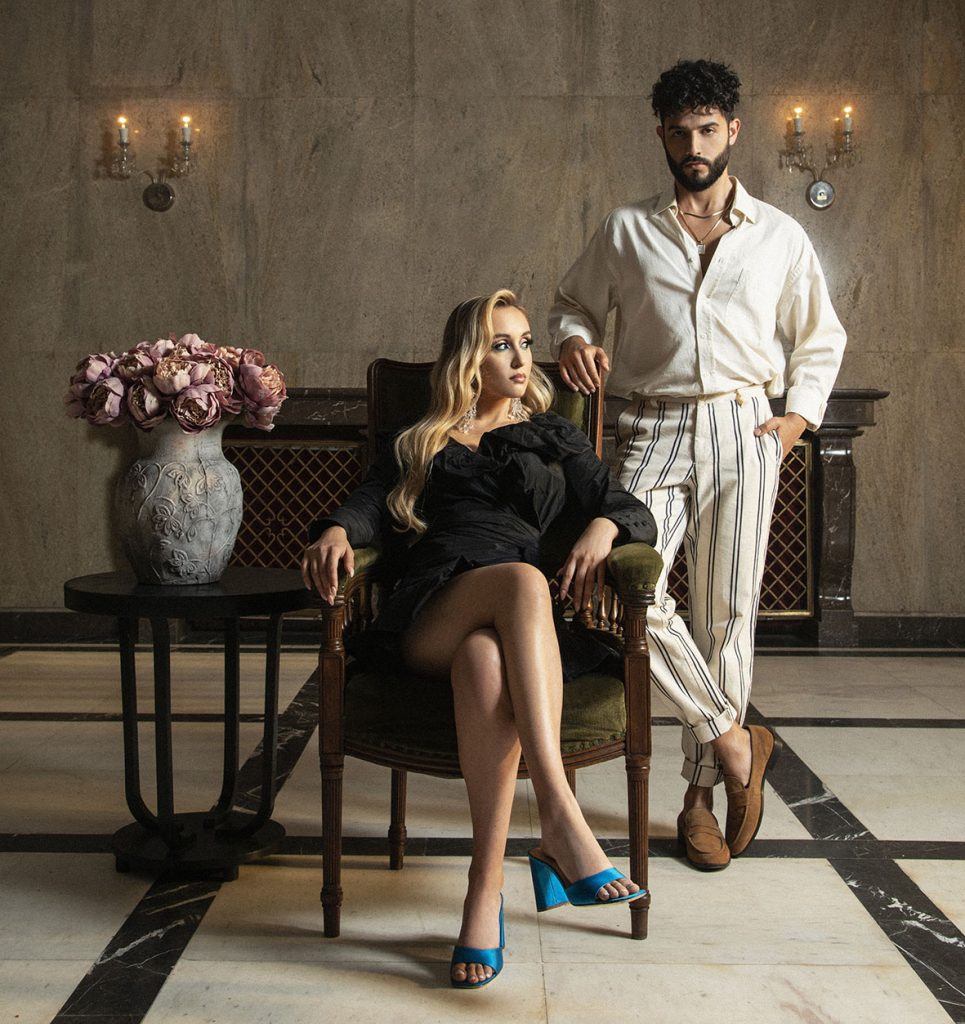