After more than an year from the release of the song “So Keres”, Gipsy Casual return with an exceptional collaboration with Merve Yalcin, for the single “Romale”. Featuring lyrics in the Romani language, Romanian and Turkish, the track is a contemporary interpretation of traditional Romani music. “Romale” keeps you on your toes with every beat and you will just want to hear more.

The video was made by Kobzzon.

“The idea of the song “Romale” struck us while working in the studio with Ester Peony and Gya. We wanted to highlight the music talent of the Roma people. The further we went through the composition process, the more caught up we were. Also at the shootings we were 100% involved and responded instantly to all of the director’s challenges. Being already well-known on the Turkish radio, the collaboration with Merve came right on time, especially since some time passed since the release of the single “So Keres””., the members of the Gipsy Casual band said.

Gipsy Casual represent the exotic gipsy-balkan accords of the musical landscapes of our days. They are fresh, authentic and very talented. The band maintains the traditional gipsy rhythm, but they are refreshing it with electronic tones and electrifying club beats. The band has only passionate artists, who love to make music. The uniqueness of their musical style brought them a lot of fans from Romania, but also from abroad.

Merve Yalcin comes from Istanbul, Turkey, and became well-known through the social media platforms, such as Musical.ly and later on TikTok and Instagram, where she has a numerous community. Merve released her first song, “Bella”, last year, in August, she went on to access a new stage of her career. She is in love with music and wants to continue her career as an artist.

Nelly Petkova with a debut as a director in “Ne Iskam” 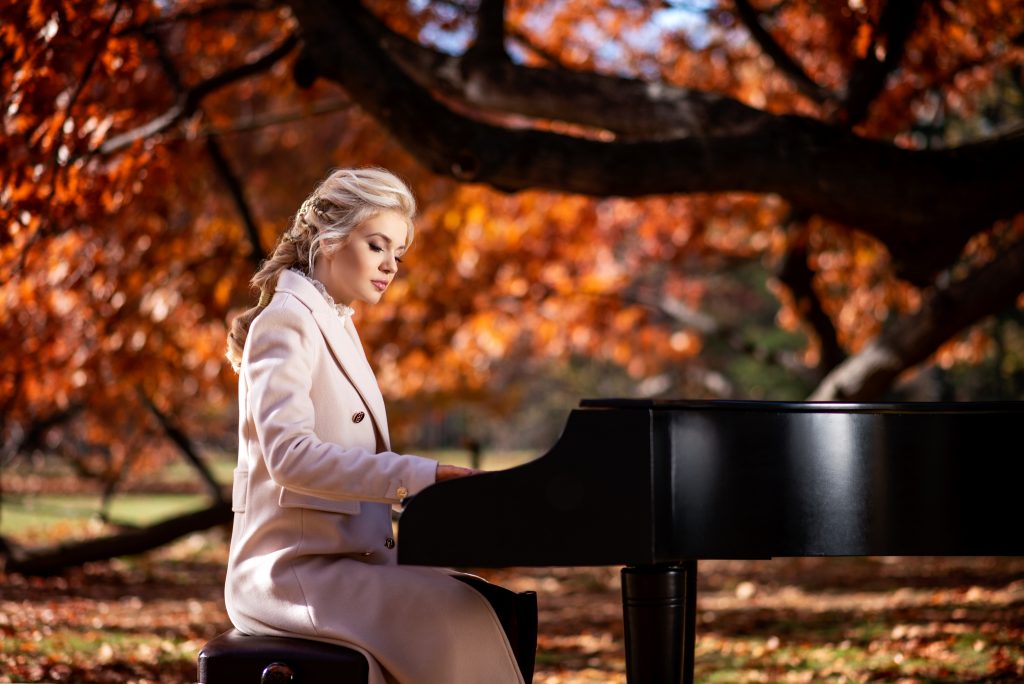