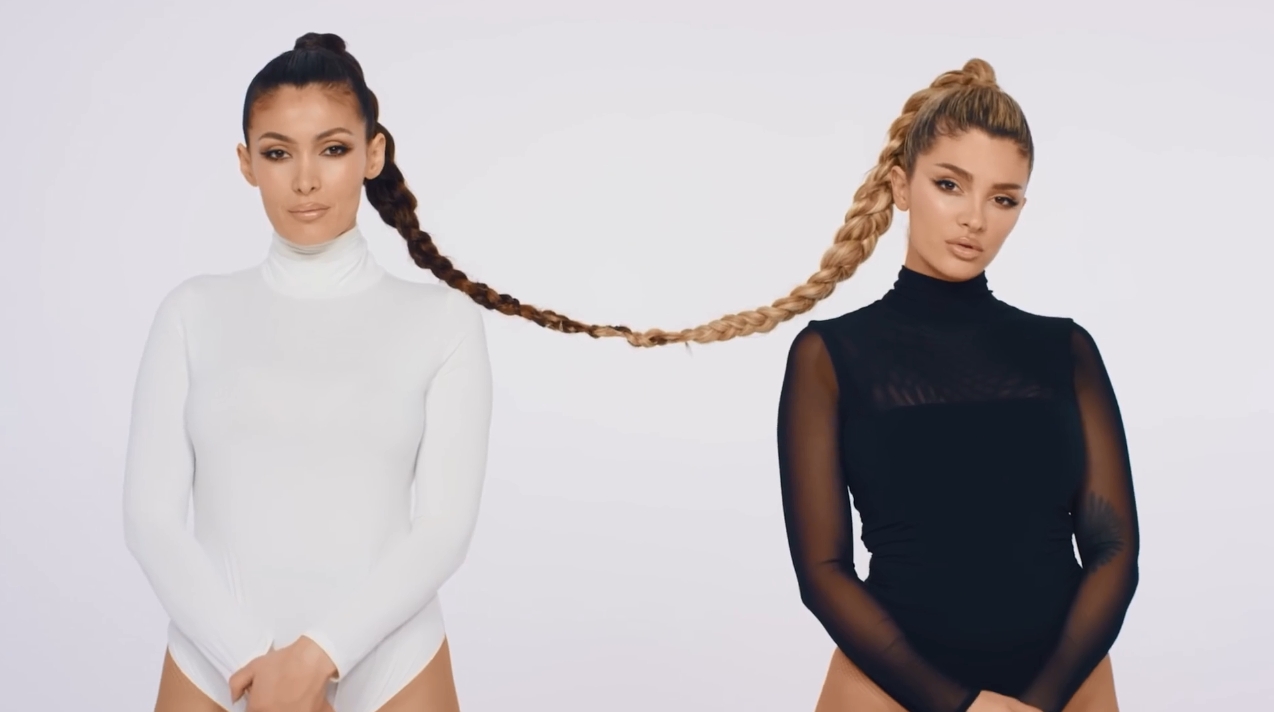 Era Istrefi and Nora Istrefi presented their common project titled “Nuk E Di”. It is the first collaborations of the two beautiful and talented sisters. The single is in Albanian language.

Era Istrefi made an international breakthrough with the song “Bonbon” през 2016.  Since then she presented collaborations with the worldwide famous  Jonas Blue, Steve Aioki, Nicky Jam, Will Smith and others and also performed the official anthem of 2018 FIFA World Cup Russia – the song “Live It Up”.

Nora Istrefi is one of the most popular singers in her country and the region. In the last years she presented interesting collaborations with different artists.

In the video Era Istrefi and Nora Istrefi look absolutely amazing. The video is done by Entermedia.