Dua Lipa on the dancefloor in “Hallucinate” video - Balkanika

Dua Lipa has released the new animated video for “Hallucinate”, the latest single from the recently released album “Future Nostalgia”.

The video was directed by Lisha Tan and begins with an animated version of Dua Lipa, performing in front of an adoring crowd of painted creatures whose large eyes and full, round shapes look like they came straight from 20th century movies. Of course, as the title of the song warns, things don’t stay normal for long and Dua Lipa is transported to the surreal side of dreams, full of dancing vegetables, unicorns and bunnies. As the journey takes a serious turn, the ominous clown / skeleton with bad forebodings is unable to withstand the throbbing, euphoric force of the “Hallucinate”.

Dua Lipa released “Future Nostalgia” in March and the record recently topped Rolling Stone’s list of the 50 Best Albums of 2020 to date. In an interview with the Rolling Stone Music Now podcast, the pop star shared the difficult decision to release his established record when the COVID-19 pandemic was just taking over the world. 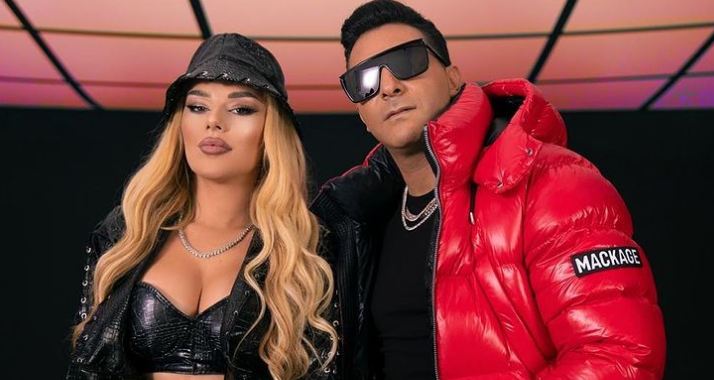 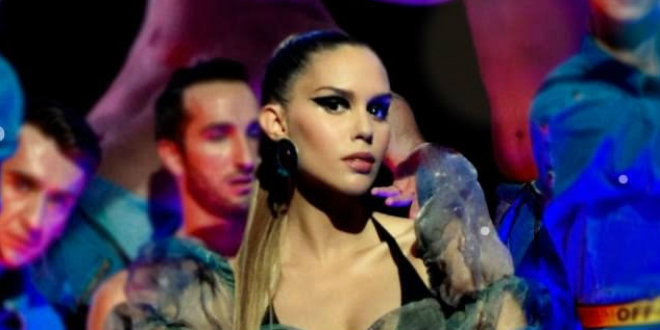 4Magic with a new summer hit 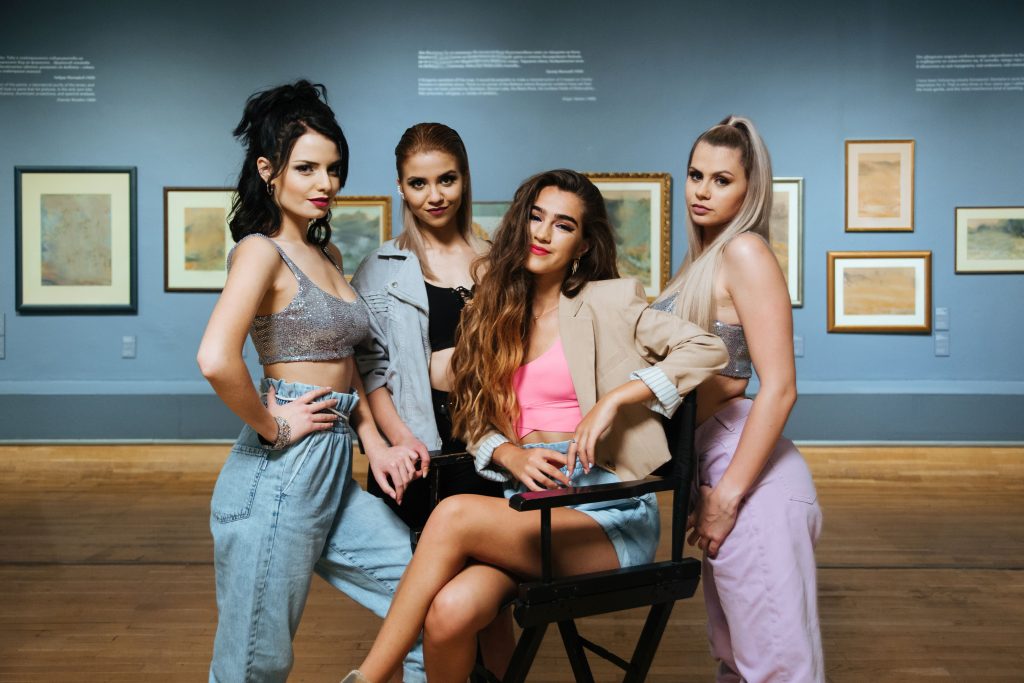