DARA in collaboration with the Romanian rapper MATTEO - Balkanika

Collaborations have long been a formula for the successful realization of repertoire and artists in more than one territory. Considering that the shared moments between talented people from different countries in the studio and on stage are a great opportunity, the teams of Virginia Records and Universal Music Romania created the project “Call Me” for two of their most famous artists – DARA and Matteo.

DARA’s status in Bulgaria, its talent, as well as her potential to generate attention outside the country, determine the choice of the largest Romanian label. Matteo, in addition to being a successful rapper and producer in Romania, gained great fame in Asia with his song “Panama”, which after a furor in TikTok a few years ago collected over 200 million streams.

The combination between the two top artists takes place against the backdrop of a song entitled “Call Me”, created together with another hit producer and artist – Cristian Tarcea or Monoir, with whom DARA has 3 previous singles.

“Call Me” will have campaigns in over 10 countries – Bulgaria, Romania, Russia, USA, Canada, Greece, Turkey, South Korea, Poland and others.

“Working with artists and authors from other countries is a real privilege for me. It is the moments together with other artists that are the basis of what pulls me forward. The meeting with Matteo in this project is probably just the beginning of things we will do together. The video footage was also a great experience, “said DARA.

The video for “Call Me” is the work of director and screenwriter Viktor Chuchkov, cameraman Alexander Stanishev and the team of Albion Films.

wrs brings to light „Dalia” – an escape to summer vibes 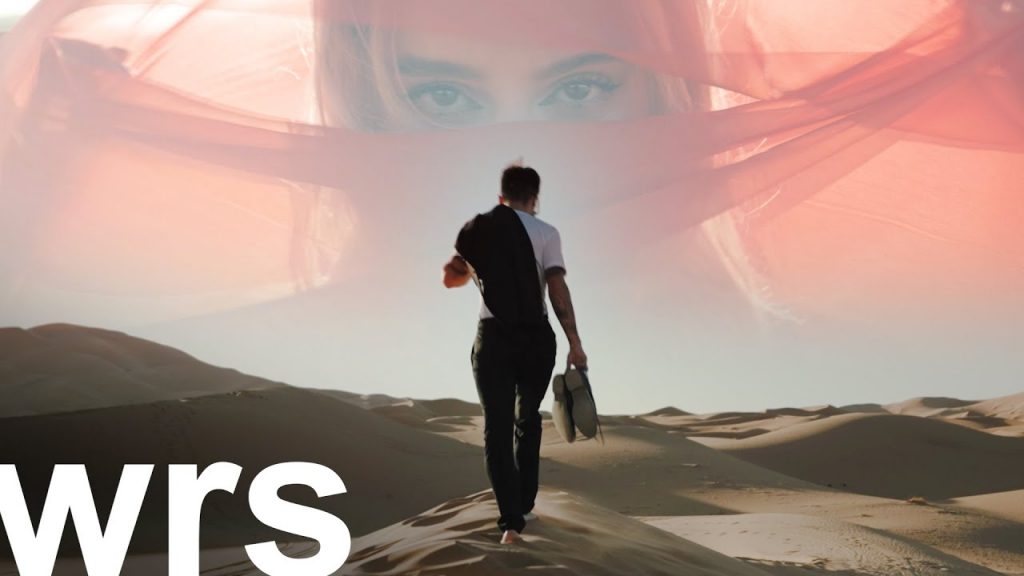