Cyrillic with an Australian video - Balkanika

Cyrillic with an Australian video

Cyrillic with an Australian video

The Macedonian electronic duo Cyrillic presented their new single “Dovolni” for which they worked with the talented Valery (Valeri Dimovska) who is singing the vocals.

This song follows the successful project “Vo Tebe Se Gledam” which was in collaboration with Dina Jasari. The same Dina is the lyricist of the “Dovolni” single and also wrote the music along with the two guys from Cyrilic.

The song is mixed and mastered in the studio Ivan Jovanovic Iwayo with whom Cyrillic worked for their previous projects “Feel Like” and “Right Here”.

The artists do not appear in the video. It was filmed in Sydney, Australia from the director Hristijan Konesky who lives there. 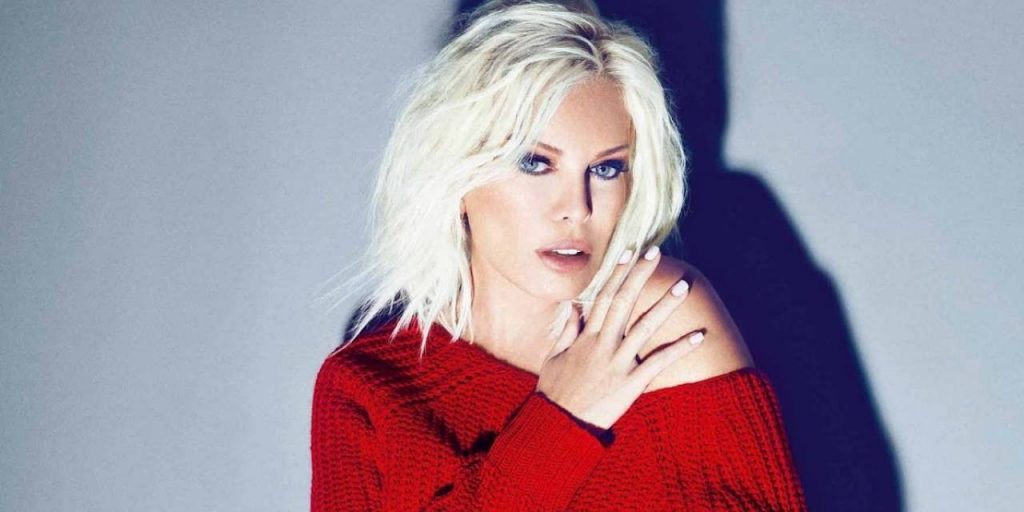