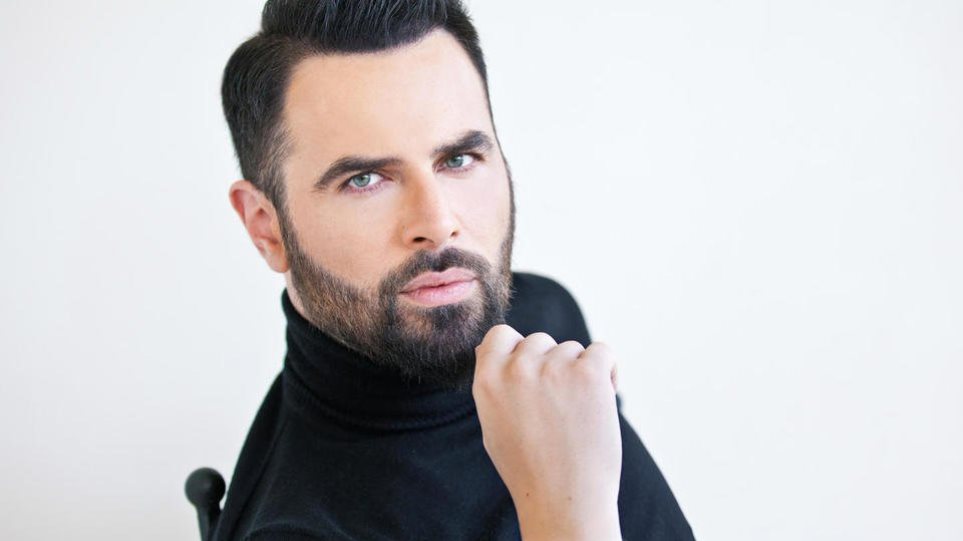 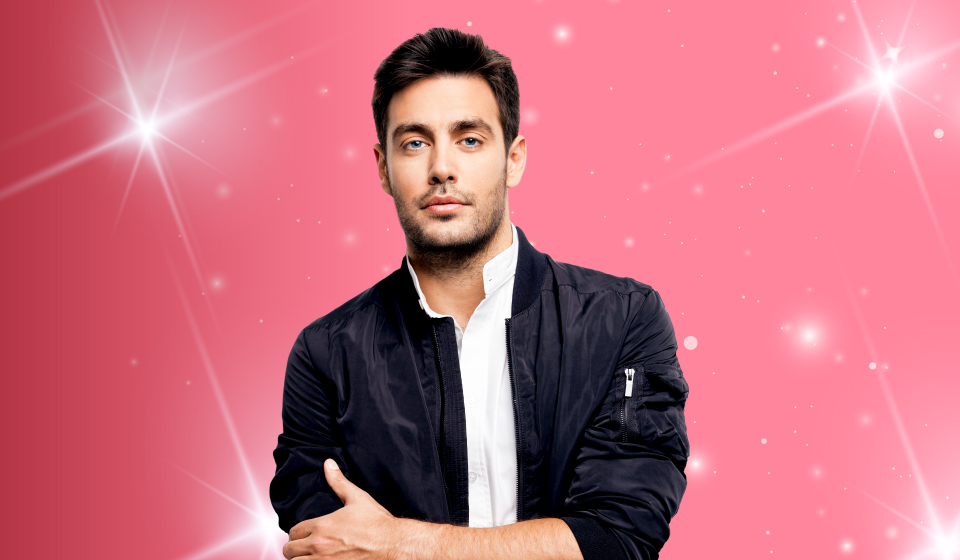 Petros Iakovidis with a new video

Petros Iakovidis filmed the eponymous song of his new album “Sou Ta Dosa Ola”. The artist wrote both the music and the lyrics. The video is directed by Yannis Papadakos. 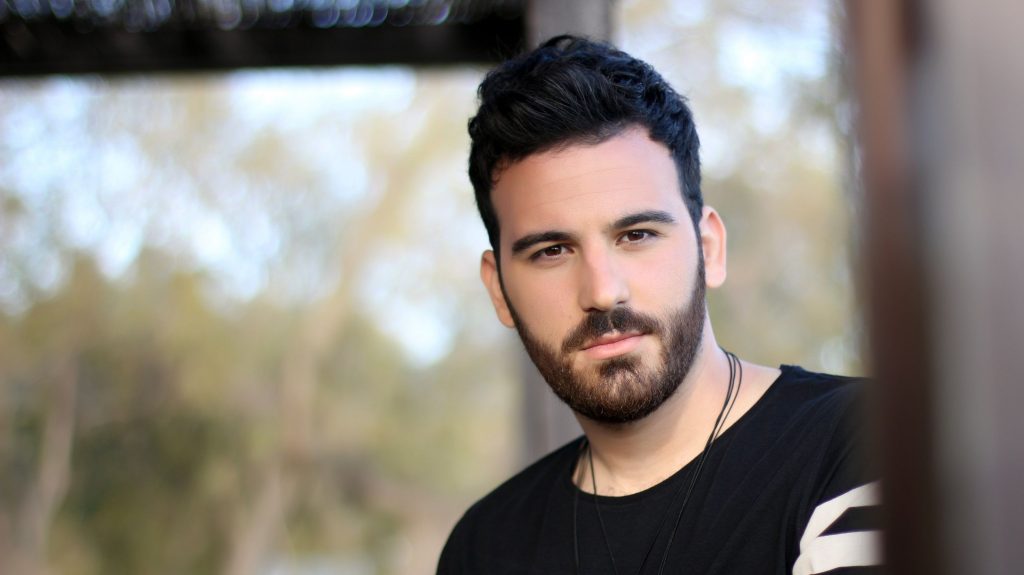 Today his birthday celebrates Nikiforos! We wish him very happy birthday! We wish him lots of health, happiness, luck, love, new hits and even more fans! 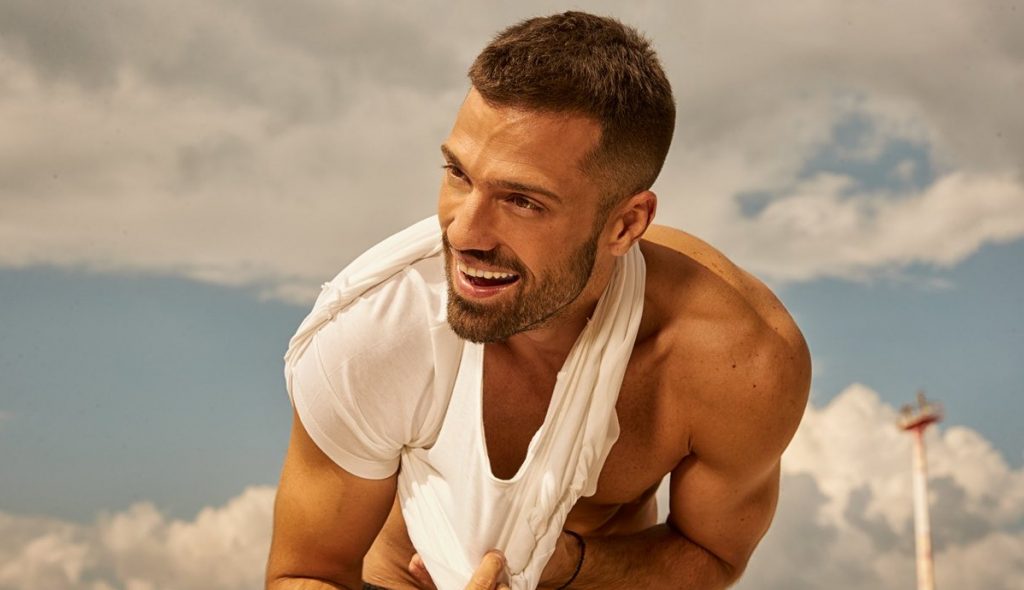 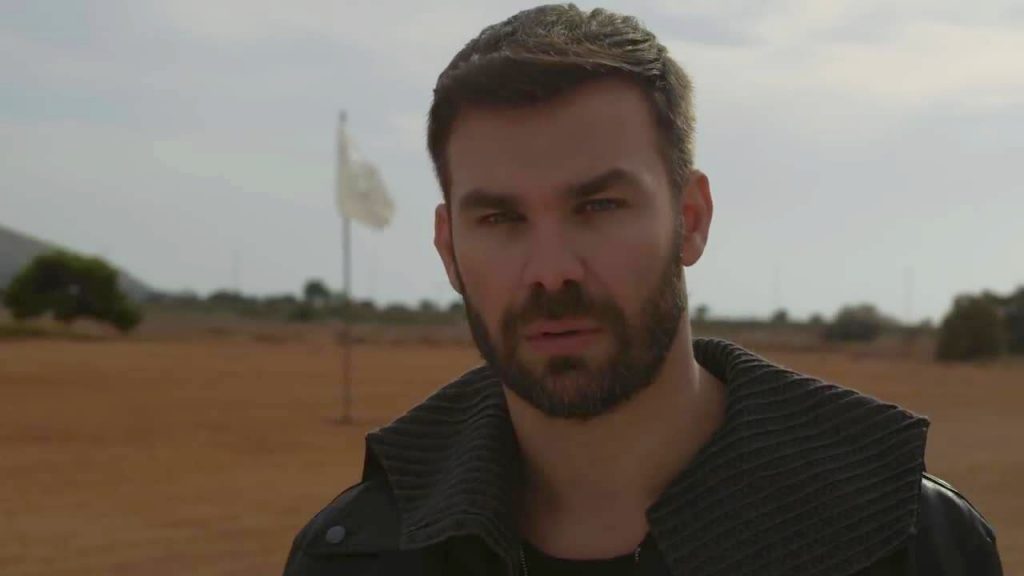 Eirini Papadopoulou with a cover version of an Albanian hit

The charming artist Eirini Papadopoulou released a Greek cover version of the popular Albanian song “Te Ka Lali Shpirt” which has almost  500 000 000 views in YouTube. It is titled “Halali” and is a collaboration with Stamatis Xouxoulis who became famous with his participation in the reality show “Rising Star”. The original song was published […] 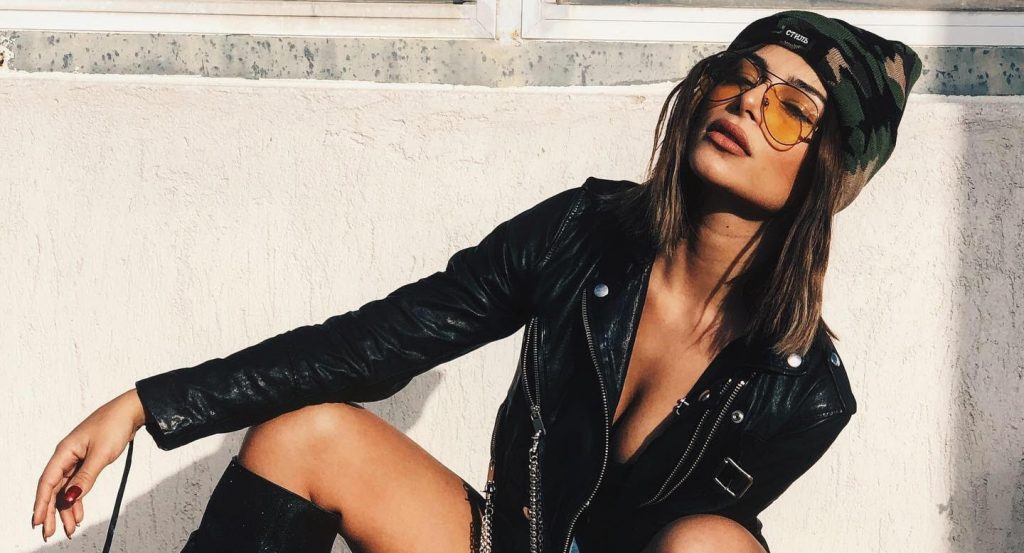 Georgia Vrana in the arms of with Mr. Lebanon

The Greek singer Georgia Vrana brought the summer in advance with her new single “Perimeno” in collaboration with Mohamad Taha who has the prestigious titles Mr. Lebanon 2018 and Best Model Asia 2019. This is the debut single for the handsome model. The music of the song is done by Nikos Terzis while the […]

The Greek star Christos Cholidis returns with a news single and video titled “An Akoma M’Agapas”. The music of the song is by Vasilis Gavriilidis who has composed some of the greatest hits of the artist such as “Leme Tora”, “Pios Se Kratai”, “Esi Me Simplironis”, “Kakomathimeno”, “Epatha Ke Ematha” and others. The lyrics […]