Nikos Vertis in a duet with the international star Amir - Balkanika

Nikos Vertis in a duet with the international star Amir

Nikos Vertis in a duet with the international star Amir 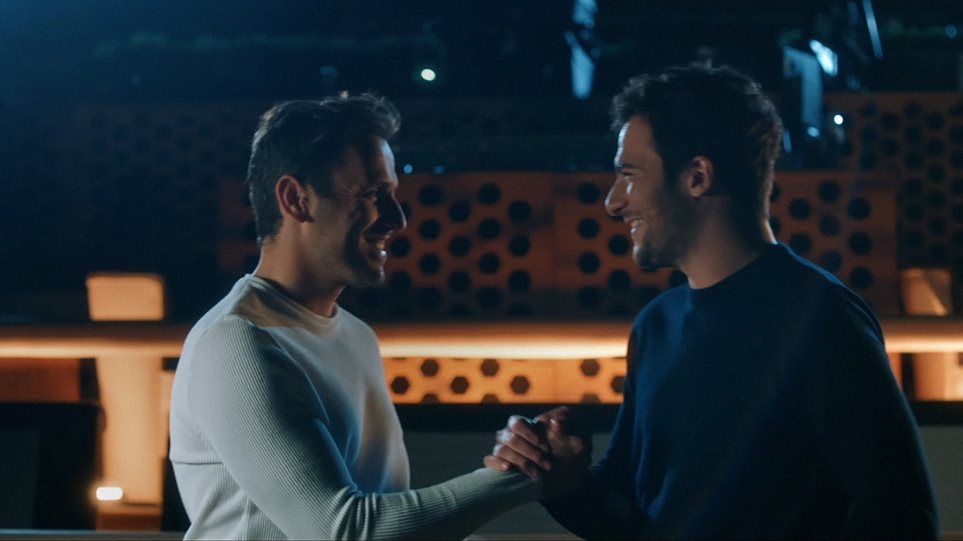 One of the biggest Greek stars – Nikos Vertis, joins forces with worldwide known Amir for the song “Si on n’aime qu’une fois / I Lexi S’Agapo”. The two singers collaborated to impress us with an unique Greek -French ballad that talks about love.

The music was composed by the famous musician Assaf Tzrouya and the Greek lyrics are written by Nikos Vertis, and the French – by Amir.

The video filmed at the YTON the Music Show, is directed by Sheriff Francis and shows a pair of dancers trying to achieve the perfect choreography with the power of love. 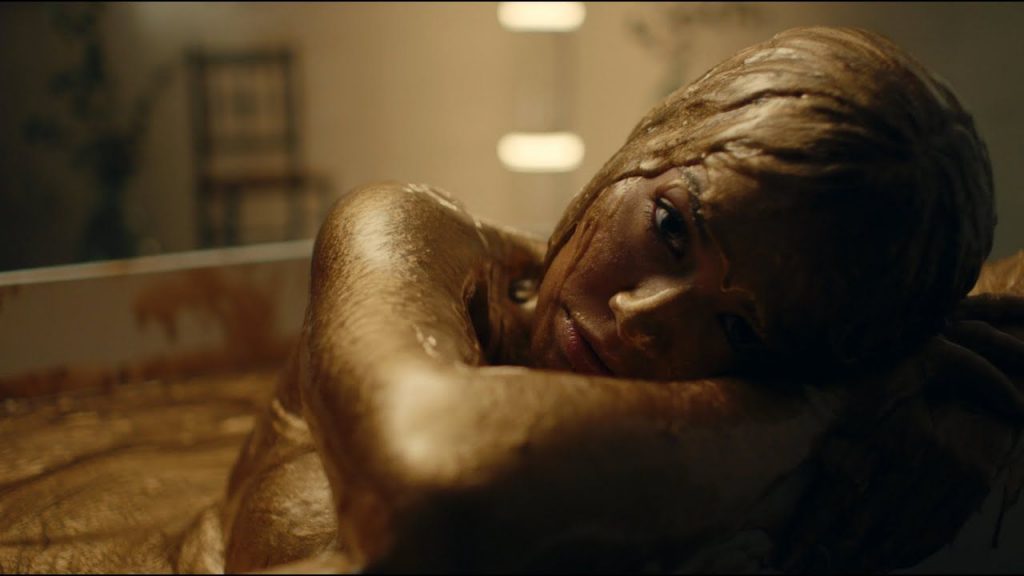 Dua Lipa with a new album and a new video 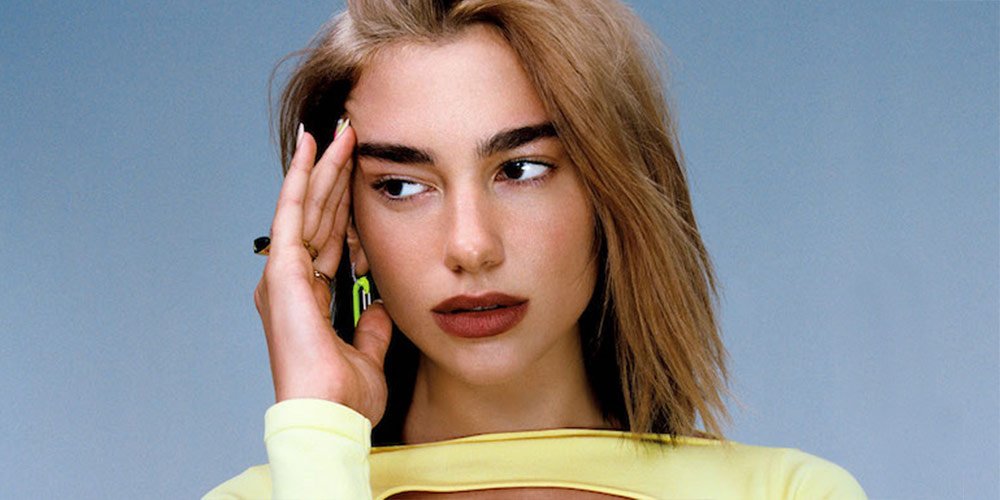