One of the most famous Greek stars Anna Vissi  released a new album “Iliotropia” in June 2019. The CD includes 15 tracks. Now she is ready and with a video for the eponymous song.

Starring Anna Vissi herself, and through impressive kaleidoscopic unfolding effects and images, the music video, directed by Alexandros Kostelidis / Bodega Visuals, describes the uniqueness of love, thanks to which each one of us builds colorful and psychedelic universe.

The music and the lyrics of “Iliotropia” are signed by Nikos Karvelas – her ex-housband who produced her most successful songs through the years.

The new Anna Vissi’s album entered immediately No1 on the digital charts and for six consecutive weeks was No1 on the IFPI Albums Sales Chart with physical record sales. Meanwhile, Anna Vissi continues her sold-out tour this year with appearances in different places in Greece and Cyprus. 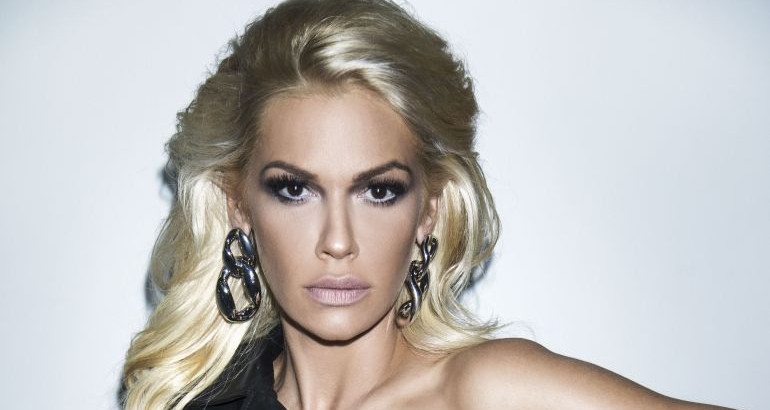 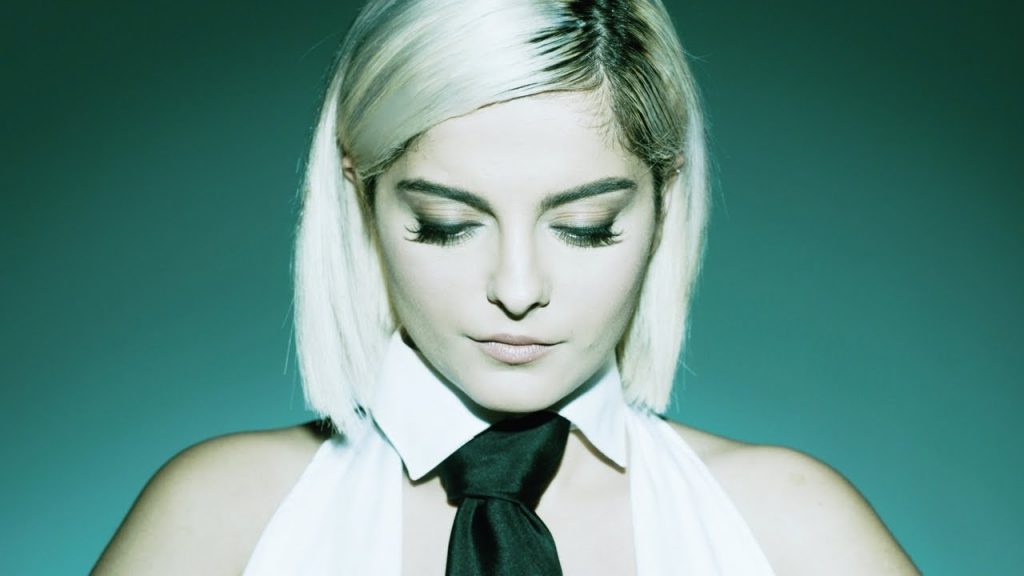