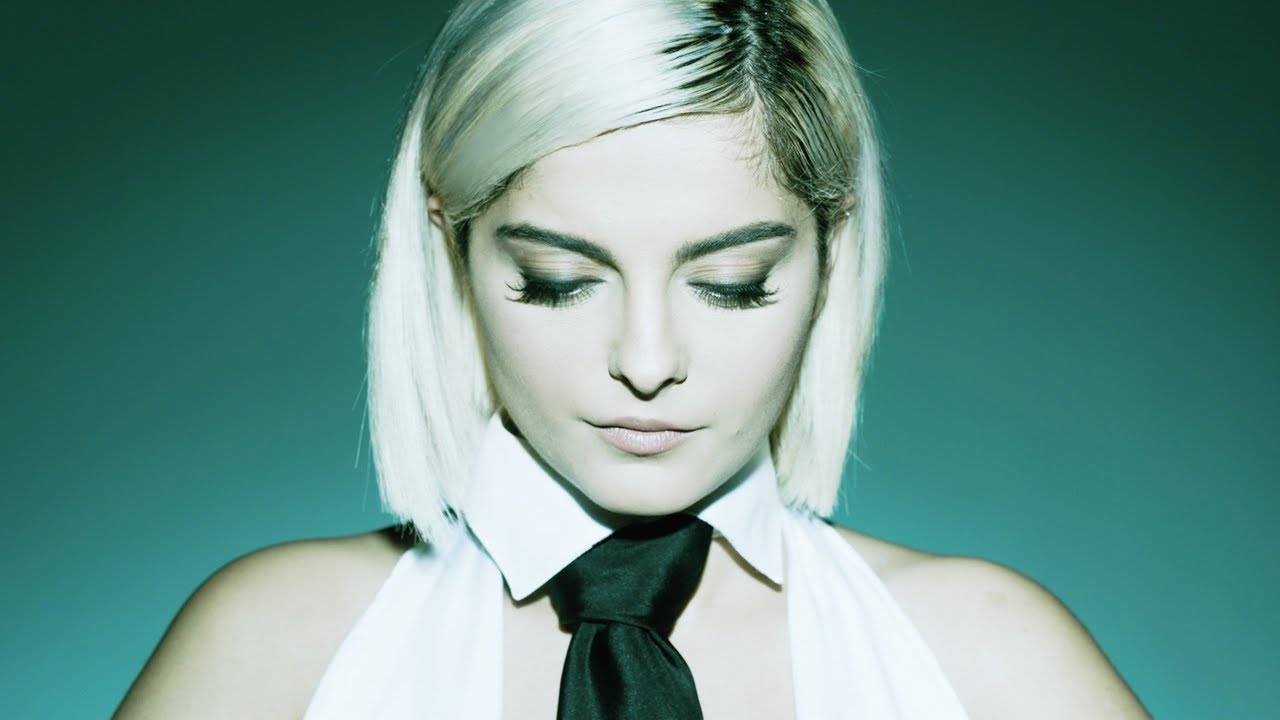 Bebe Rexha presented her new video “Not 20 Anymore” for her 30th birthday. The song is another message which is stated by the singer dedicated to the body acceptance and self love. She appears as a wiser and stronger person, just a little bit older.

In the video appear also a series of 20 year-old men and women giving their own testimonials about what it feels like to be that age.

Bebe Rexha works now on her new single which will be released in mid-autumn.

Jala Brat with a new album and 6 new videos