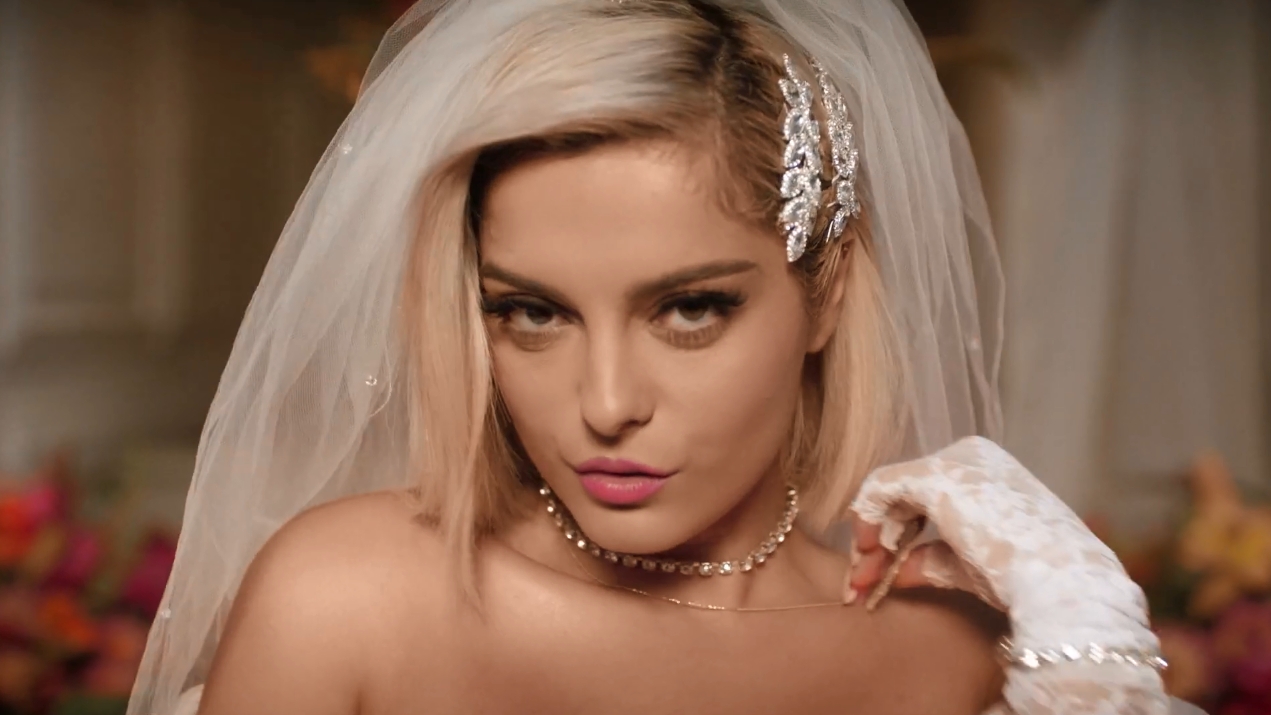 The international star Bebe Rexha and the popular DJ Jax Jones released a new video for their collaboration “Harder”.

The song shows how the love should look like – not only to be deep and true but also it has to be amusing. The awesome style of Bebe’s way of performing is mixed with the pop and dance beats of Jax Jones.

The video is done with lots of sense of humour. Bebe Rexha plays the role of a bride during her wedding ceremony. 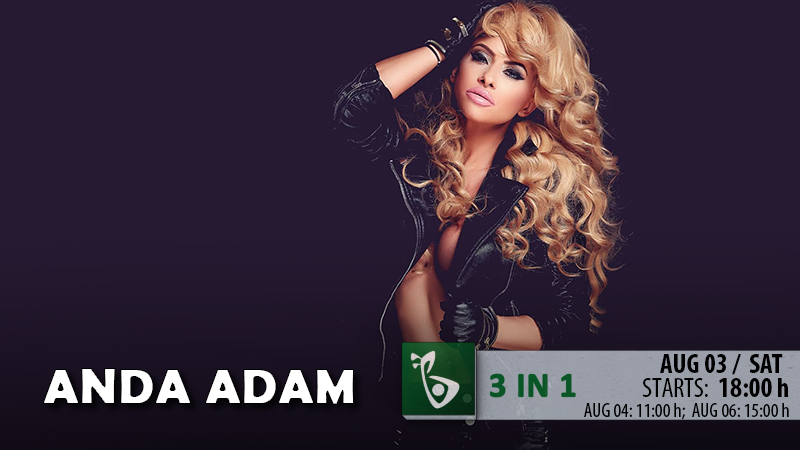