Back in the 80's with Poli Genova - Balkanika

Poli Genova ‘s latest song is entitled “Last Night”. The song is in disco and synthwave style and fully meets the latest trends in world music. “Last Night” is the team behind Poli‘s hit “How We End Up”. The author of the music is the world-famous composer and producer naBBoo, who has worked with stars such as Kylie Minogue. The lyrics were written by the talented singer Romy Dya, known to the audience with her hit “So Far Away” along with David Guetta and Martin Garrix.

The video for “Last Night” can now be seen on Poli Genova ‘s Youtube channel. Its director is Tomislav Mihailov – Chocho. The video takes us back to the 80’s and impresses with a lot of brilliance and spectacular choreography, the work of Milen Dankov. In the video, Poli changes several provocative outfits, which are created by the stylist Stoyan Apostolov. The unique costumes that the singer is wearing are specially made for the video by designer Pembe Kenan.

“With “Last Night ” I send my positive energy to all my fans, because in these difficult times we need more smiles and good mood. I hope this song will repeat the success of “How We End Up” and will touche all fans of good music. Thanks to my amazing team, which despite the unusual environment manages to create really quality products., said Poli Genova.

2020 was extremely successful for the artist. In the summer, she presented her new album “Tvoya”, which includes both already released songs and completely new songs. The pilot single for the album, “How We End Up”, became an absolute hit and even broke into the world’s most famous music TV channel MTV. The song also became the most listened Bulgarian song on the national air play and for a long time was in first place in the charts of the local televisions and radios. 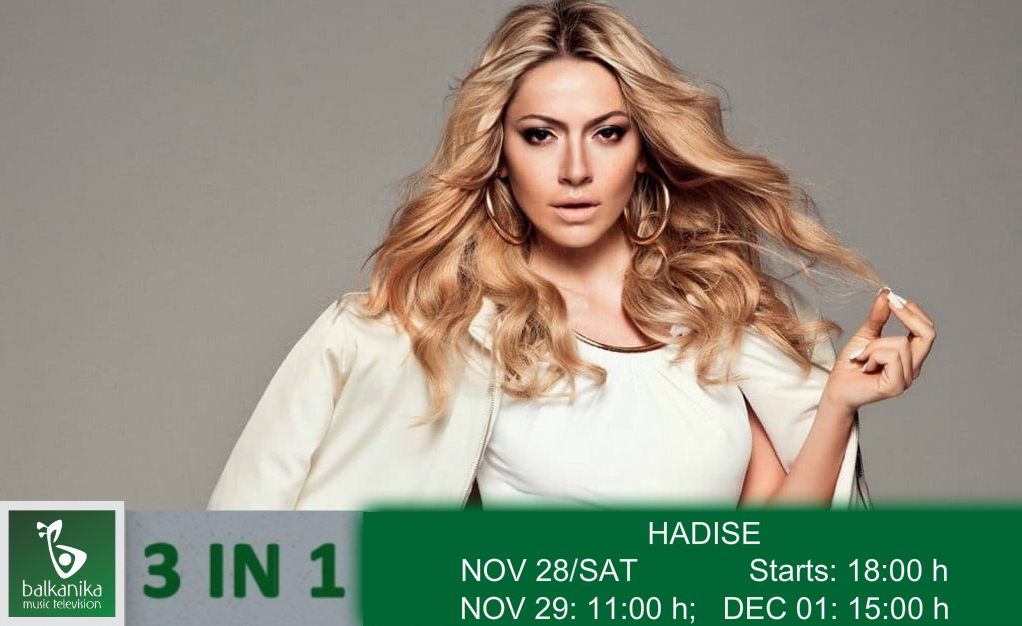 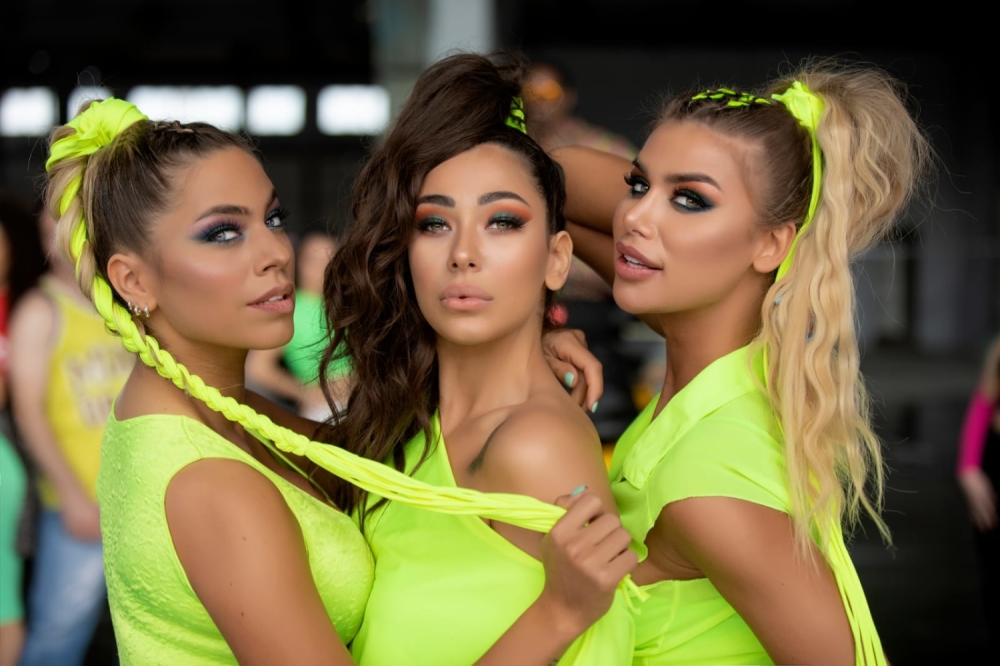