“At a time when we can’t hang out with our audience at our performances, we decided to give them three new songs.”, said the Hurricane girls.

The well-known “Caje Sukarije”, which was performed by Esma Rdzepova, now has a completely new version. The arrangement is signed by Darko Dimitrov.The video was shot at film locations in the glassworks in Pancevo, where films for Bollywood are being shot. 30 artists from the Belgrade Gaming Center participated in the video, and the video is signed by Dejan Milicevic.

The second video “Lopove”, created by Nikki and Alex Caneras, is also directed by Dejan Milicevic. In both videos, the girls presented themselves completely differently. Their visual identity has completely changed both in terms of styling and in terms of presentation in videos.

The third single is the song “WantYa”, which the girls recorded last December in Los Angeles at the Universal Studio, and the authors of the song are Bryan Todd, Adis Eminic and Vanessa Campagna. What is very interesting is that their fans appear in this video. The video was shot in Belgrade and directed by Djordje Obradovic. 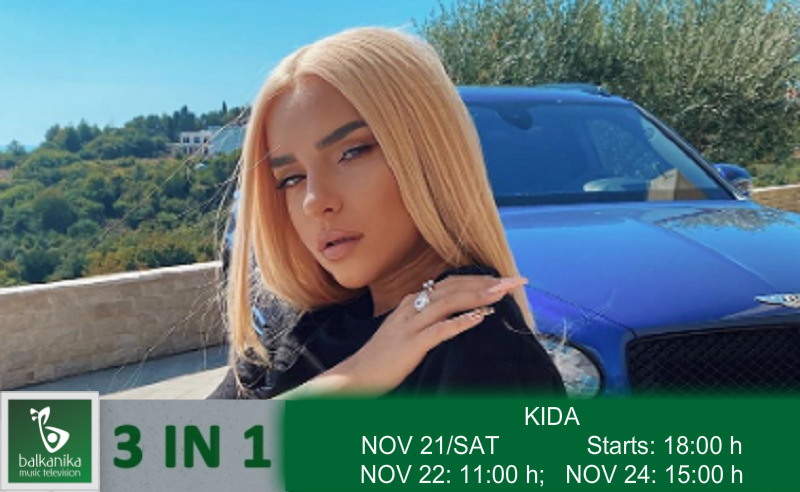